Where Are Esther Beckley and Shane Harrison Now? 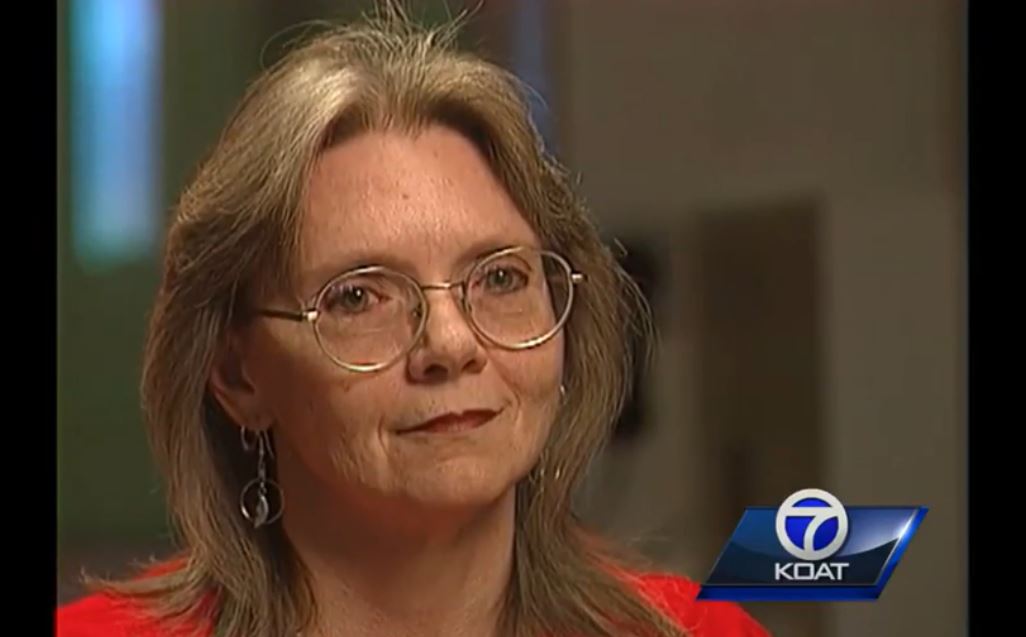 In March 1996, a robbery at a video store in Albuquerque, New Mexico, left a trail of five bodies. The victims were killed execution-style, and the gruesome nature of the murders meant the case received a lot of airwaves at the time. Investigation Discovery’s ‘Deadly Women: Blood Money’ probes the story behind these murders as part of one of the three cases the episode visits. In the end, Esther Beckley and Shane Harrison were convicted for their involvement in the crime. Are you wondering what happened and where they might be now? We’ve got you covered.

Who Are Esther Beckley and Shane Harrison?

On the morning of March 3, 1996, at around 9:30 AM, employees at the Hollywood Video store in Albuquerque came into work only to discover three of the employees who worked there the previous night dead in an apparent robbery. The victims were 19-year-old Zachary Blacklock, 30-year-old Mylinh Daothi, and 18-year-old Jowanda Castillo. They were shot in the back of the head three times each. Just a day later, the bodies of Pauline and George McDougall were found in the Sandia Mountains east of Albuquerque, close to their car. Pauline and George were Zachary’s grandparents and had died of multiple gunshot wounds. 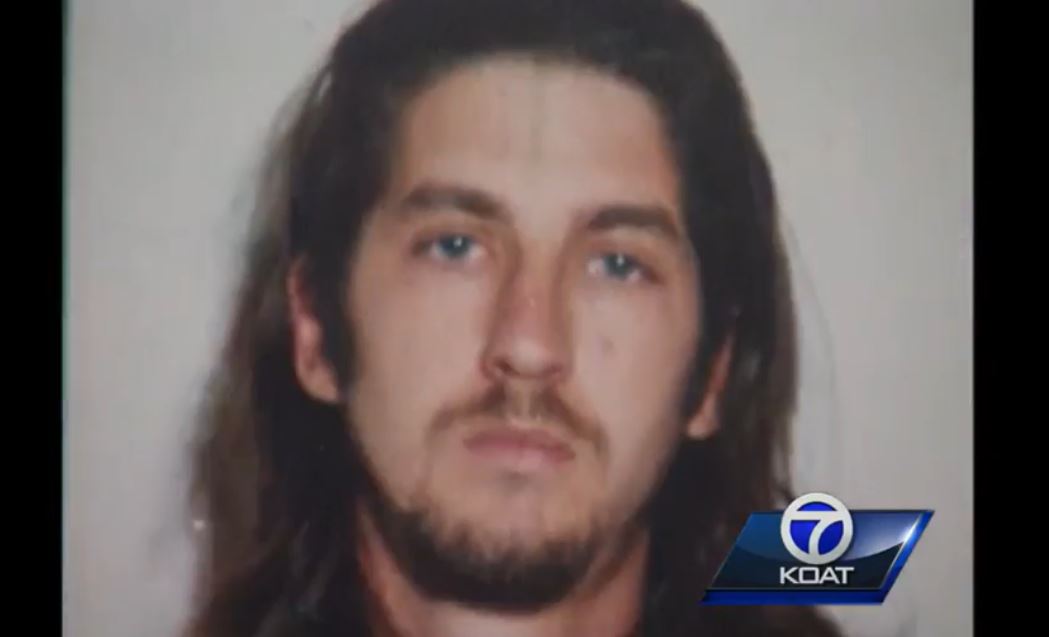 The authorities now had to figure out what happened and how these murders were connected. It didn’t take the police long to make arrests, though. Acting on a tip, they took 41-year-old Esther Beckley and 28-year-old Shane Harrison into custody. Realizing that she was staring at a long prison sentence or even the death penalty, Esther decided to cooperate with the authorities and agreed to testify at Shane’s trial. Now, Esther and Shane had both been out of prison as part of an early-release program. At Shane’s trial in 1997, Esther testified that the two of them had decided to rob the video store sometime after 2 AM on March 3.

According to Esther, they went to the store where she forced Mylinh to the back office by threatening her with a BB gun which looked like a .45 caliber handgun. Esther asked her to retrieve the surveillance tape. Zachary entered the office at the same time and was held at gunpoint too. Shane then brought Jowanda to the back office and took Mylinh up to the front to unlock the safe. It was at this time that Pauline and George came by to pick up Zachary. 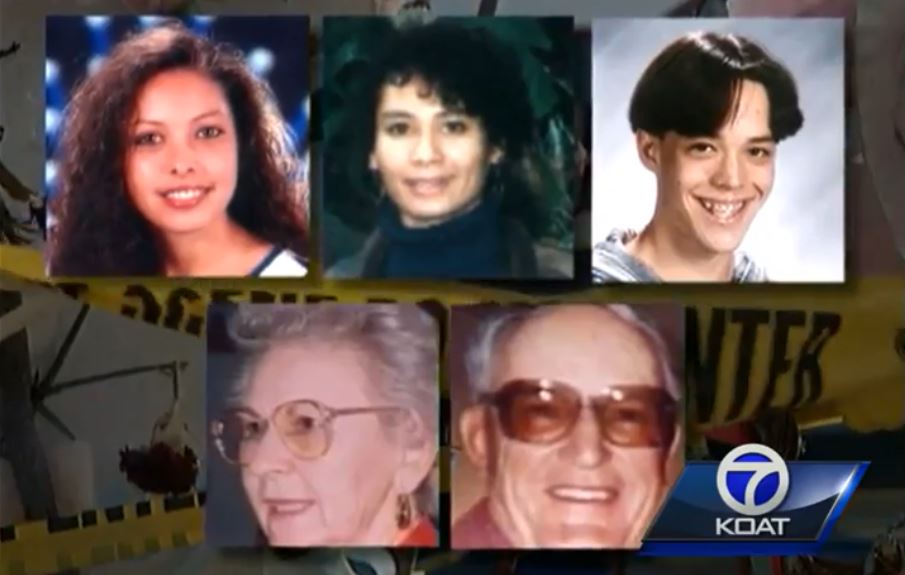 Esther stated that Shane had asked her to go outside and distract them. She then went out and hopped into their car under the pretext of her car heater not working. Gunshots were heard from inside the store, and Esther then said that she saw Shane run out of the office with a plastic bag and a 9mm handgun. She claimed that Shane then came up to the Mcdougalls’ car and asked her to get out while he got into the backseat of their car.

As Shane forced to drive them into the mountains, he asked Esther to follow them in his car. In a wooded area there, Esther said that Shane shot the couple first with a shotgun and then with the 9mm handgun. She claimed that she pleaded with Shane to spare their lives but to no avail. Esther had told her boyfriend John Lausell a few hours after the robbery that she had killed the McDougalls. But she later testified that she lied to impress her boyfriend. It was revealed that John was the one who tipped the police off.

Where Are Esther Beckley and Shane Harrison Now?

At the trial, Shane blamed Esther for the murders. He claimed that Esther borrowed his car and a leather jacket on the night of the incident while he stayed at home. Shane stated that Esther then returned with blood on the jacket and was in a state of panic. The jury sided with the prosecution in this case, and Shane was found guilty on multiple counts.

The charges included the first-degree murders of Pauline and George along with kidnapping and armed robbery, amongst other things. The jury was unable to deliver a unanimous verdict in relation to the murders of the three store employees, but he was convicted on 19 other charges. Shane was sentenced to 258 years in prison. He is serving his sentence at the Southern New Mexico Correctional Facility in Las Cruces, Dona Ana County, New Mexico. 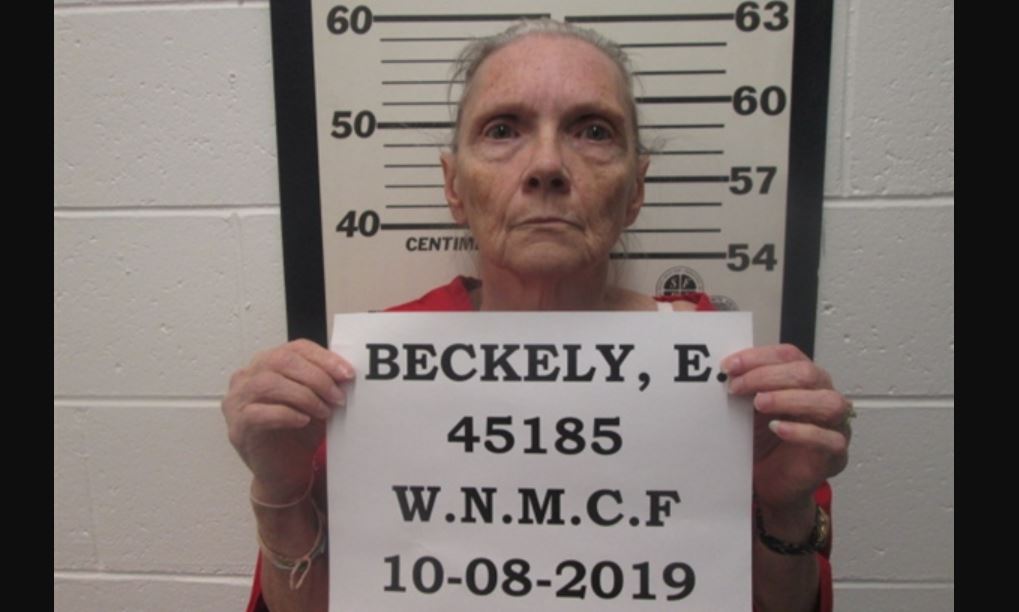 Esther pleaded guilty to ten charges that included two counts of first-degree felony murder of the McDougalls, armed robbery, and kidnapping. As a part of her agreement, the death penalty was taken off the table. At the trial, she said, “I wish I could turn back the clock and change it all. I wish I had never met John or Shane or any of them.” She was sentenced to 95 and a half years behind bars. As per prison records, Esther remains incarcerated at Western New Mexico Correctional Facility in Cibola County. It appears as if she will spend the rest of her natural life in prison as well.