Where are Fabio Sementilli’s Daughters Now? 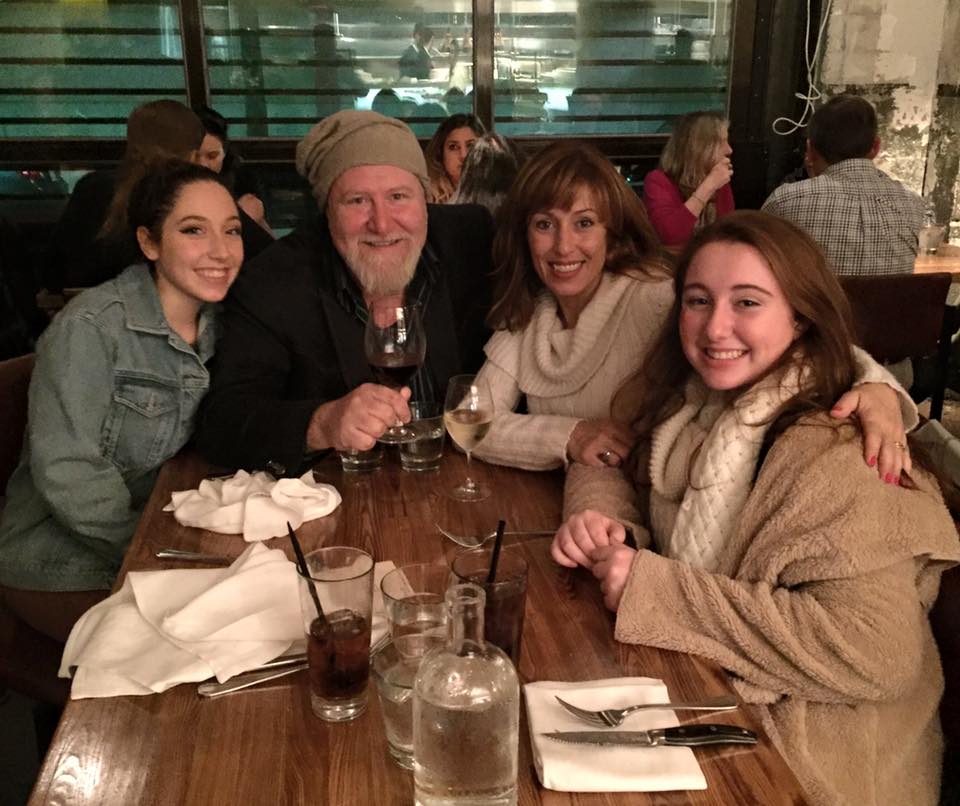 ‘48 Hours: Who Killed Fabio’ delves deep into the brutal murder of the celebrity hairdresser, Fabio Sementilli, who was found stabbed and profusely bleeding on January 23, 2017, in his Woodland Hills, California, residence. The hairdresser, who was also the then Vice President of Education for the beauty giant Wella, had moved to California from Toronto with his wife, Monica, and their two daughters, Isabella and Gessica. The case shocked the entire upscale neighborhood, sparking numerous theories, but the actual events that transpired were of a much more horrific nature, which left his daughters in a precarious position. So, if you are curious to know more about his daughters and where they are now, we’ve got you covered!

Who are Fabio Sementilli’s Daughters?

When Isabella, Fabio’s younger daughter, found her dad bleeding profusely with multiple stab wounds, she and her elder sister Gessica were mere teenagers. (Isabella was just 16). Their parents had been married since 1997, and the family had moved to California in 2011. One can only imagine how horrific it was for young Isabella to witness her father horribly mutilated body. It is pertinent to note that when the crime transpired, Gessica was away, babysitting.

Fabio Sementilli was a public figure, and the nature of the murder investigation was an internal one, so the girls were not spared from the harrowing experience of watching the police slowly build a case and finally accuse their mother of murdering their father. Monica, along with her supposed lover, Robert Baker, had planned the crime so as to obtain a $1.6 million policy that Fabio had taken out. Needless to say, the entire ordeal would have tremendously impacted the sisters.

Where are Fabio Sementilli’s Daughters Now?

According to their social media profiles, both girls currently reside in Woodland Hills, California. Isabella, who graduated from Agoura High School since the murder, seems to have followed in the footsteps of her dad by choosing a profession in the field of hairstyling. Her numerous Instagram posts tell us that she has made it considerably big and is already growing up to match her father’s status. According to her bio, she is also a creative director. Many a time, she remembers her father fondly on social media, further giving us a glimpse of the devastation that Fabio’s loss has caused.

Gessica, on the other hand, is not so open on social media. However, her Facebook profile tells us that she graduated recently from Los Angeles Pierce College (reportedly with an Associate’s degree in History) and is currently working as a sales associate for the footwear brand, ALDO Shoes. The two ladies have made significant strides in their lives despite the tragedy, and we hope that success never eludes them.