Where Are Gloria and Jim Matthews Now? 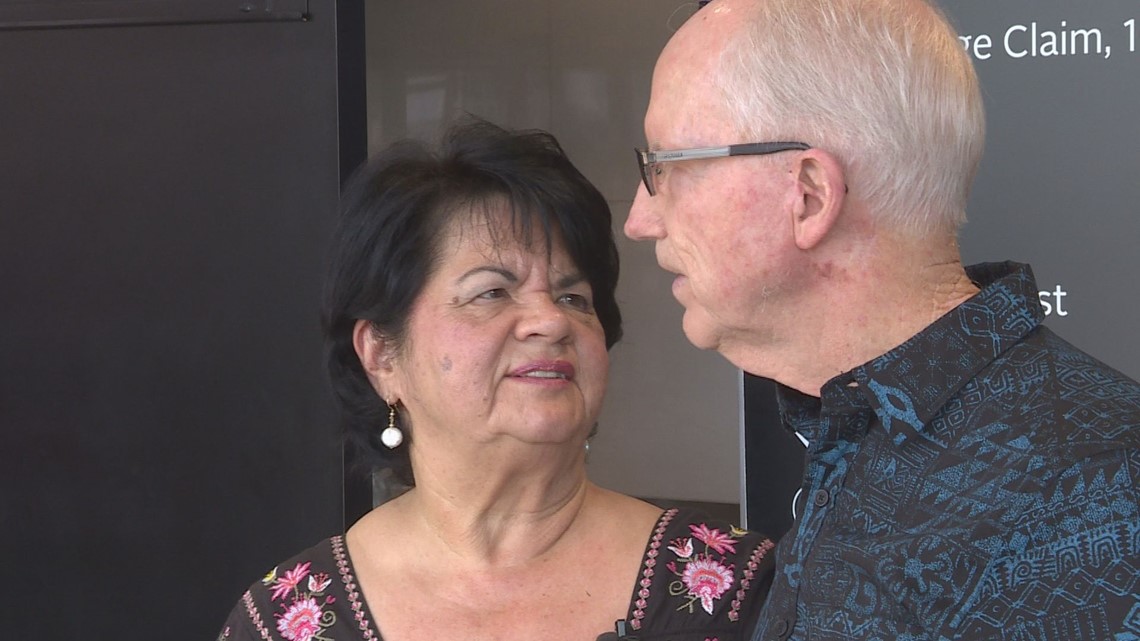 A parent cannot fall victim to a fate worse than the mysterious disappearance of their child. Such was the cruel fate that befell Gloria and Jim Matthews when their adopted daughter, Jonelle, vanished from their home on December 20, 1984. For almost 35 years, Gloria and Jim hoped and prayed for the safe return of their beloved child, but their worst fear ultimately came to light when Jonelle’s remains were discovered in 2019, and the cause of death was determined as a gunshot wound to the head. ‘48 Hours: The Kidnapping of Jonelle Matthews’ chronicles the mysterious disappearance and the subsequent search for the missing child. It was after all the parents who suffered the most, and if you want to know where Jim and Gloria are today, we have got you covered.

Who Are Jim and Gloria Matthews?

Jim and Gloria Matthews lived in Greeley, Colorado, along with their daughter Jennifer. The Matthews family adopted Jonelle just two months after her biological mother, Terri Vierra-Martinez, gave birth to her at 13 years of age, according to reports. About six years after adopting her, the Matthews family moved to Greeley from California in 1978 so that her father, Jim, could start a new job at Dayspring Christian Academy.

At the time of her disappearance, her father was the Principal of Platte Valley Elementary School in Kersey, Colorado. On the day of the disappearance, Jim was the first to notice that his daughter was missing. He had just come home from Jennifer’s basketball game when he found the house empty and the TV turned on. He also found Jonelle’s abandoned stockings on the couch.

However, he couldn’t locate her slippers. She also left a note for her father from her teacher, who needed a sub. Around 30 minutes later, Jennifer came back, but there was still no sign of Jonelle. That was when Jim had a strange feeling, and he started searching for his daughter, but she was nowhere to be found, alarming the parents profoundly.

Ten years later, once Jonelle was declared legally dead, Gloria got a letter from Jonelle’s birth mother, Terri Vierra-Martinez, where the latter requested Gloria to give her permission to visit her biological child. The police suspected Terri for a brief time after the disappearance. Still, once Gloria reached out to Terri with the terrible news about Jonelle, the two families connected and even held a service in memory of Jonelle together.

Where Are Jim and Gloria Matthews Now?

Till 1985, the Matthews family kept Jonelle’s Christmas presents under the tree and maintained Jonelle’s bedroom just the way it was, hoping that their child would come back. Later, however, they started to back away from the search and instead tried to make Jennifer’s life as normal as possible. After Jennifer got married, Jim and Gloria decided to retire overseas and went off to San Isidro de El General in Costa Rica.

After almost seven years of retirement, the couple decided to sell their house and return to the United States to be close to their daughter Jennifer in Washington. (As per their social media, they now live in Orting, Washington). On July 24, 2019, three days before they planned to place their house on the market formally, Jim and Gloria received a phone call from Det. Robert Cash with the Greeley Police Department. The police informed them that the remains of their missing daughter had been discovered.

Jim later said that the news came as a shock, and they dropped everything immediately to return to Greeley. They stayed there for three weeks tying up loose ends. Since their return, they have been swept up in media interviews, police questioning, and even organizing a proper burial for their beloved daughter, which they hope will give them and their community some closure. Jim and Gloria also attended Steve Pankey’s hearing when he was charged and accused of the murder of Jonelle Matthews.

When asked what Jim wanted to see happen to the person who killed his daughter, he said, “We have a justice system in this country, and if they find somebody they want to take to trial and they have the evidence, then a jury is going to decide whether they are guilty or not guilty. We do not have a feeling of revenge. We’ve never thought that way. We have a justice system, and I think it works. And it will take care of that.”