Where Are Gustavo Prellezo and Silvia Belawsky Now? 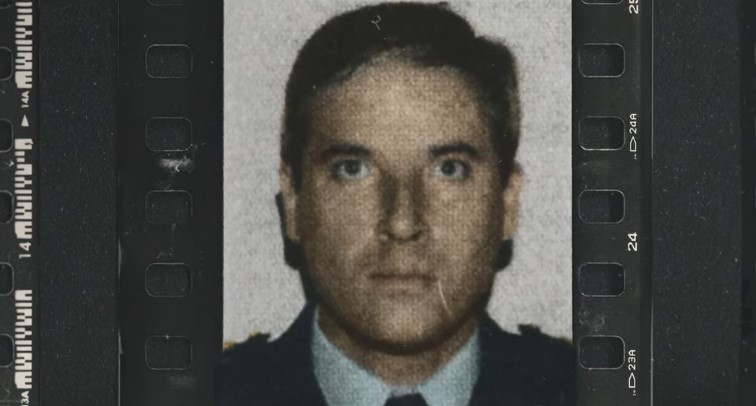 The investigation into the murder of Jose Luis Cabezas, a photographer working for the magazine Noticias, led the police to Gustavo Prellezo, the triggerman. At the time, the authorities suspected that he acted under the orders of Alfredo Yabran, an influential Argentine businessman. But it was the testimony of Gustavo’s then-wife, Silvia Belawsky, that provided the vital connection. Netflix’s ‘The Photographer: Murder in Pinamar’ chronicles the aftermath of Jose’s murder and the fate of the people involved. So, if you’re wondering where Gustavo and Silvia are today, we’ve got you covered!

Who Are Gustavo Prellezo and Silvia Belawsky?

After Jose Luis Cabezas was shot to death and burned in January 1997, the investigation seemed to point to a gang from Los Hornos, Argentina, who were recruited by Gustavo Prellezo, a police officer. While the motive was unclear at first, a look at his phone records seemed to have solved the puzzle. As per the documentary, Gustavo made several calls to a number traced to Gregorio Rios, Alfredo Yabrán’s head of security. 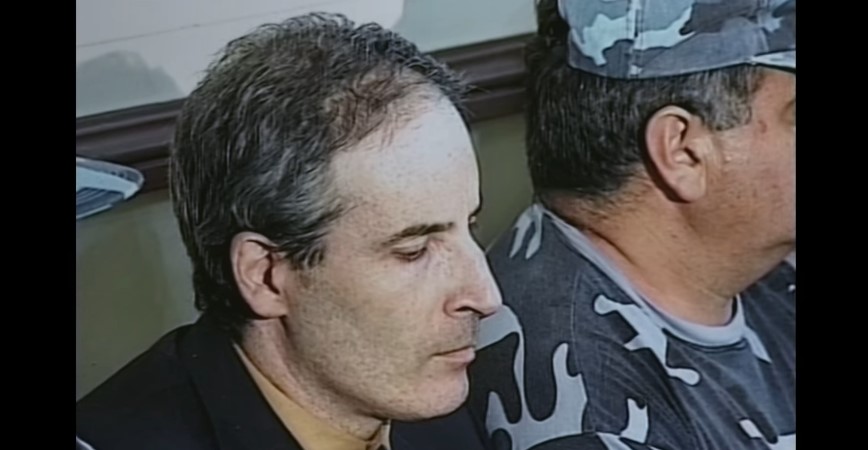 Less than a year before the murder, Jose had published a photograph of Alfredo in Noticias. He was notorious for not wanting to have his photo taken back then. So, there was a potential motive for the authorities to explore. Apart from the phone records, one of the gang members confessed. Hector Retana told the police that he was involved with Jose’s kidnapping, stating that Gustavo Prellezo summoned him.

It was later revealed that Jose was kidnapped from outside his house on January 25 and then taken to General Madariaga in Argentina. There, Gustavo shot him twice, and according to Hector, later ordered the rest to never talk about it. Then, Silvia Belawsky, who was married to Gustavo back then and was also a police officer, agreed to provide more information to the authorities. She was arrested along with the rest. According to a witness, Silvia had requested information regarding Jose’s background in December 1996.

In 1998, Silvia testified that Gustavo had confessed to her regarding Jose’s murder. As per Silvia, Gustavo told her that Alfredo was the one who ordered it because the businessman wasn’t happy about the photograph being published. According to Silvia, Gustavo had known Alfredo since January 1995 and would meet periodically. He had even worked for Alfredo at some point. Silvia added that Gustavo accepted gifts from Alfredo and had asked her to find out more about Jose in December 1996.

In her statement, she claimed that Gustavo and Gregorio had burned down a house in Pinamar, Argentina, on Alfredo’s orders. Regarding why Silvia didn’t come forward with this information before, she said that Gustavo threatened her, and she feared for the safety of herself and her daughter. The former police officer further stated that Gustavo forced her to provide an alibi for him.

Where Are Gustavo Prellezo and Silvia Belawsky Now?

Gustavo Prellezo was found guilty of murdering Jose, and in February 2000, he was sentenced to life in prison. While behind bars, he studied to become a lawyer. In September 2010, a judge agreed to have Gustavo under house arrest after he reported health issues; he had a herniated disc and difficulty breathing. In 2017, Gustavo was granted conditional release. Then, Jose’s family stated that he had been registered as a lawyer since August 2018, something they weren’t happy with.

Thus, Jose’s family complained, wanting Gustavo not to practice law until his sentence ended in 2021. So, in November 2020, the Public Bar Association decided to exclude him from registration. A report from January 2022 indicated that Gustavo was living in Los Hornos. As for Silvia, she was acquitted of the murder but convicted of defrauding an insurance company by reporting the car that was used in the crime as stolen. For that, Silvia was sentenced to four years behind bars and was released in February 2000. If reports are to be believed, she now lives in La Plata, Argentina.