Where Are Ibrahim Muhammed and Nalik Scott Now? 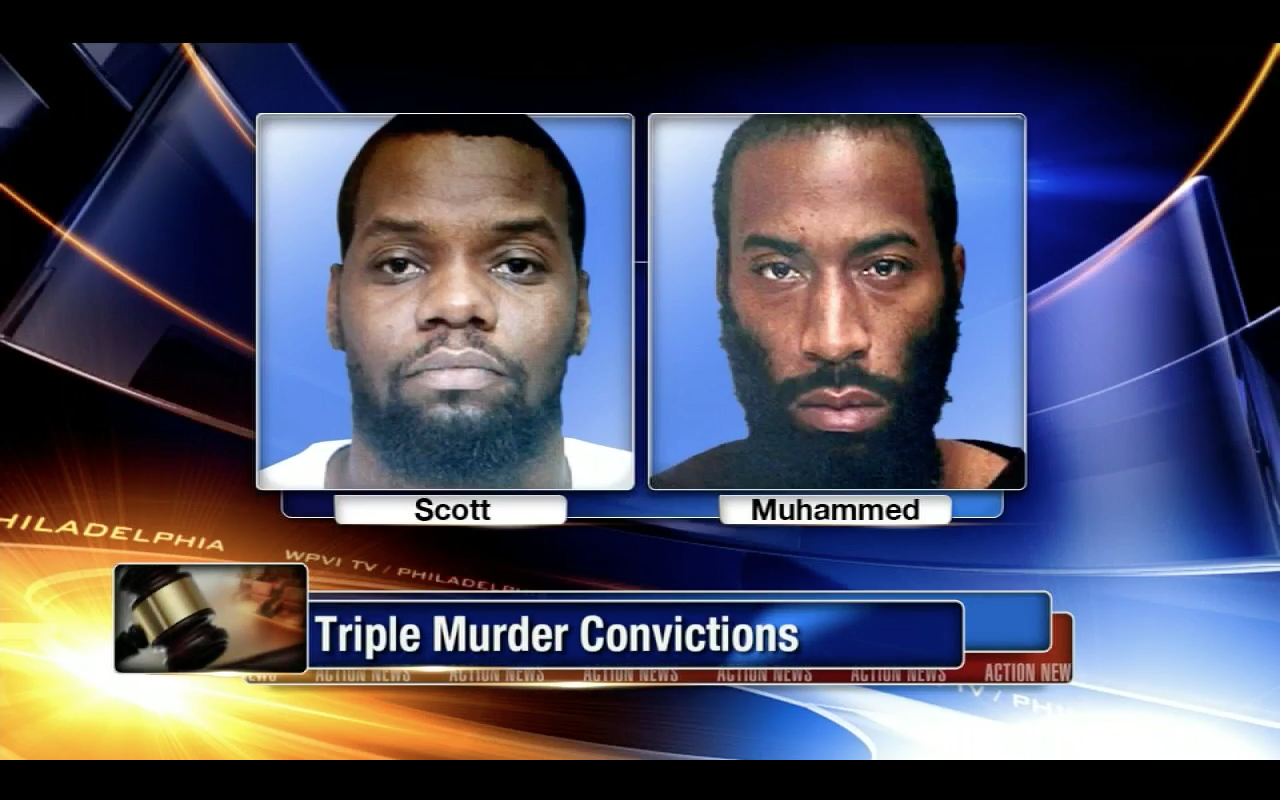 Investigation Discovery has certainly played a huge role in popularizing the genre of true crime by presenting many shows with well-researched and thorough reports. ‘Homicide City’ is one such show, and it explores some of the most gut-wrenching crimes that have occurred in the country. With the help of local reporters and homicide detectives, the series unfolds exactly how and why the crime occurred in the first place. The episode titled ‘Tragedy Strikes Lorena’s’ is no different in this aspect, and in this article, we take a look at the men who were responsible for turning a birthday celebration into a bloodbath.

Who are Ibrahim Muhammed and Nalik Scott?

Ibrahim Muhammed and Nalik Scott are the two men who were convicted for an appalling triple murder at Lorena’s Grocery on 50th and Parrish Streets. The aforementioned men called the grocery store inquiring if they had, or needed any, security cameras. Porfirio Nunez, who was the owner, answered in the negative. But right after this phone call, they entered the store around 8 pm. The men entered and gunned down Porfirio before he had an opportunity to get to the gun he kept in the shop. 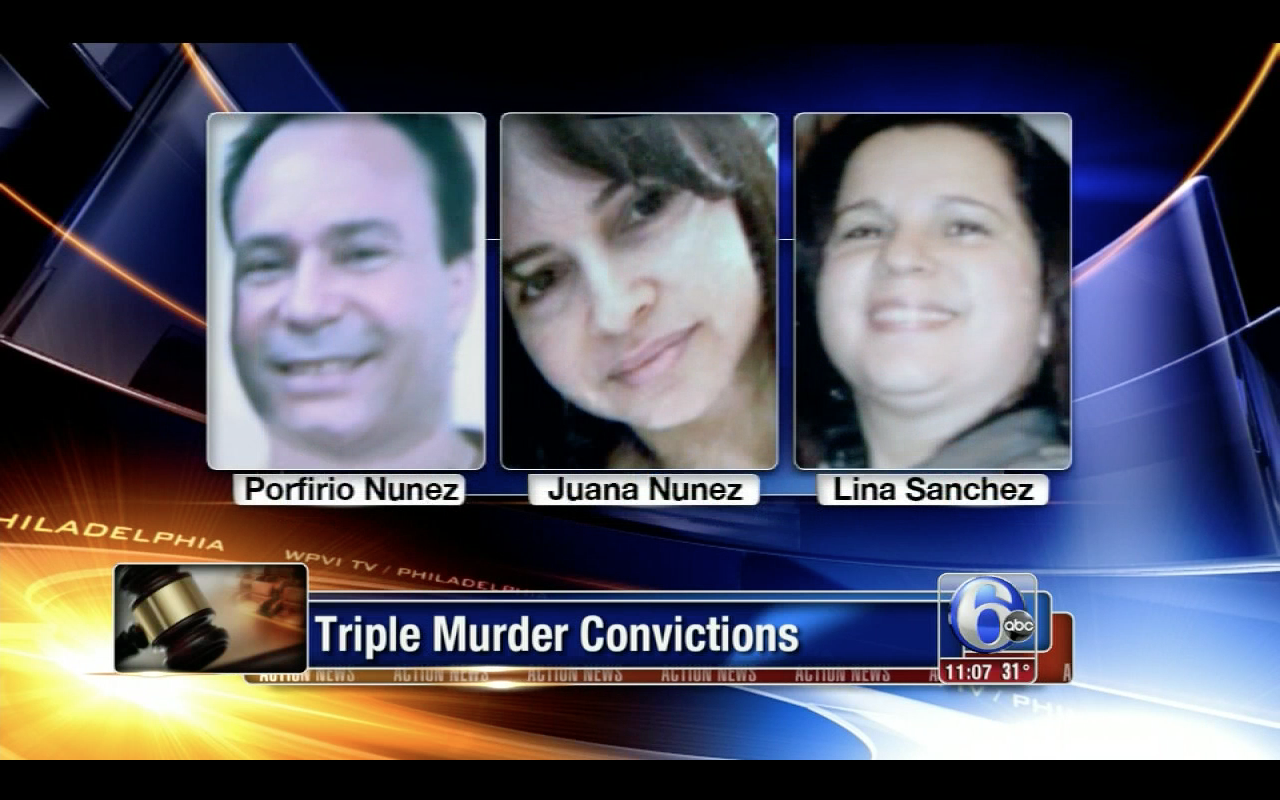 The crime happened on September 6, 2011, on Porfirio’s 50th birthday. His wife, Johana Duran (44), and his sister, Lina Sanchez (48) were also murdered that night. The teenagers’ lives had been spared, but Jessica said that the killers wanted her to view the murders— “The guy let me see everything, like he was turning my head, making me turn around and see everything. It was just mean.” Jessica also gave him all the money she had.

Initially, authorities had no clues as to the identities of the perpetrators. Even though they were caught on surveillance cameras after leaving the store, the quality was quite grainy. The police even offered a handsome reward for information regarding the crime but to no avail. Authorities finally caught a break in the case when they realised that three men had hit three distinct grocery stores in different parts of the city. They felt that there was a connection. So the cops looked at the cameras after Jaquez Grocery Store was robbed, and Muhammaed and Scott were identified. 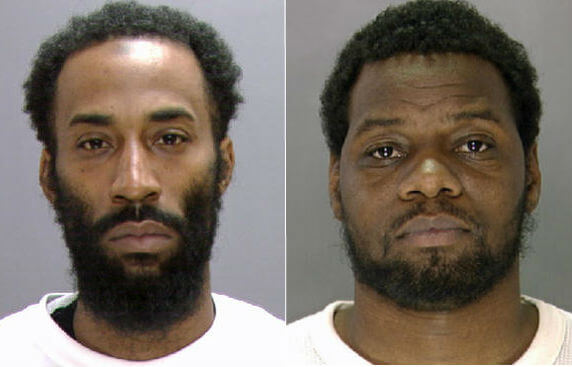 Muhammaed had been brought into police custody on drug-related charges, and Scott had been arrested sans incident in February 2016, almost five years after the murders. Muhammaed was 31 years old at the time and hailed from the 6200 block of Reedland Street. His accomplice was a year younger and came from the 1300 block of S 24th Street.

Where are Ibrahim Muhammed and Nalik Scott Today?

Muhammad told the police, in his confession, that the murder was actually a robbery gone wrong, and that they had never entered with the intention to kill. During the trial, his lawyer, Anthony Voci, said that Muhammad had a very traumatic upbringing. He also alleged that the confession was false since his client had a history of schizophrenia and at that time, Muhammad was off the medication.

Voci also addressed the jury and spoke about the symbol of justice— “She is blind because Ibrahim Muhammed is to be treated no differently than anyone else.” He continued in his closing statement, saying, “She’s blindfolded and holding the scales of justice. But think about what’s in her other hand. A sword. And that is a sword for the protection of the innocent and for the punishment of the guilty.”

Jack McMahon, Scott’s lawyer, stated that his client was a family man beloved in his community and was innocent. Scott himself also said at a hearing that he had no remorse since he did not commit the crime, and hoped that the real killer could be found someday. Jack pleaded the court to be lenient and not dole out the death penalty to Scott as it was an irrevocable action.

The pair was found guilty by the jury. However, when it came to the death penalty, the jury was hung, and Judge Glenn Bronson dissolved it as per law. He then handed the men three consecutive life sentences without the possibility of parole. The judge also said, “I’ve been doing this a long time, and it’s hard to imagine a more terrible crime. These three people’s lives were taken in an outrageous manner, a manner I am completely incapable of understanding.”

The legal counsel of the convicted also said they were going to appeal the case. Reportedly, Muhammed is at the Camp Hill prison in Pennsylvania, and Scott is serving his sentence at a prison in Dallas.

Read More: Where are Jessica and Laura Nunez Now?