Where Are Jackie and David Siegel Now? 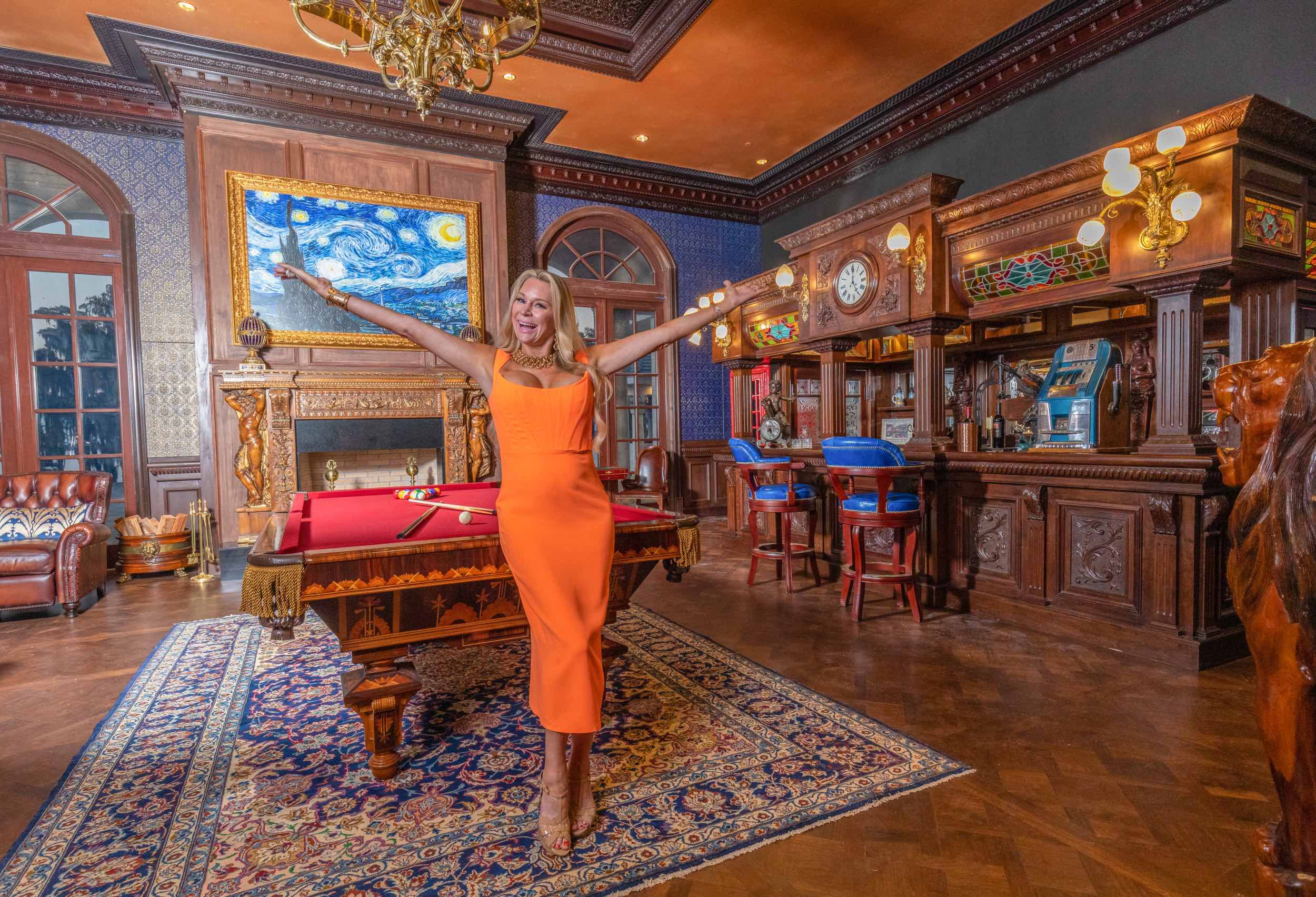 A follow-up to the 2012 documentary ‘Queen of Versailles’ (available on discovery plus), ‘Queen of Versailles Reigns Again’ (airing on discovery plus) follows socialite, model, and entertainment star Jackie Siegel and her businessman husband, David Siegel, as they attempt to complete and renovate their 90,000 square-foot mansion. Although the couple wanted to build one of the largest single-family stand-alone houses in the United States, initial construction was halted when the Siegel family’s fortunes took a hit from the Great Recession of 2008.

Interestingly, they even tried to sell the mansion in 2011 but failed. However, since then, the pair have returned with newfound determination as the new TV show focuses on the troubles they had to face when trying to complete their dream house. Besides, with Jackie and David at the forefront of reality TV, fans are excited to know where they are at present. Well, let’s find out, shall we?

Who Are Jackie and David Siegel?

David Siegel is a high-profile businessman who is best known for establishing the Florida-based timeshare resort company Westgate Resorts. Besides, he also acts as the CEO of Central Florida Investments and CFI Resorts Management while having significant businesses in other fields, including real estate, transportation, hotel management, retail, and construction. Additionally, he has also dabbled his toe in the entertainment industry by acting in a few minor roles and appearing as himself in several popular reality shows.

In the year 2000, David Siegel exchanged marriage vows with socialite, model, and entertainment star Jackie Siegel. Jackie rose to fame when she won the Mrs. Florida America beauty pageant in 1993, and since then has appeared in numerous reality TV shows, including but not limited to ‘Celebrity Wife Swap,’ ‘The Hotwives of Las Vegas,’ and ‘Below Deck Mediterranean.’ Besides, she has also explored the field of acting and has made quite a name for herself as an incredibly successful model. Additionally, Jackie is credited with establishing the Ocoee Thrift Mart, an upscale thrift store, and she also serves on Westgate Resorts’ board of directors.

Where Are Jackie and David Siegel Now?

Although David and Jackie got reality TV famous for the first time while appearing on ‘The Queen of Versailles’ in 2012, the show also explored their relationship and showed how the couple remained happy even while leading such busy lives. Although both David and Jackie have successful careers under their belts, they share an incredible bond which is further strengthened by the presence of their children. Moreover, the pair have been through a lot and had to witness the death of their daughter, Victoria Siegel, in 2015 — a tragedy that eventually brought David and Jackie closer together.

While Jackie and David are still hard at work building their mansion, it seems like their dream is now shared by the whole household, as even the children have taken an interest in the construction. Besides, with their 90,000 square feet Florida property still under construction, David and Jackie bought a $5.2 million waterfront property in North Palm Beach, where they currently live. The family also posts regular updates on Instagram for their followers, and it is incredible to witness the memories they make along with their seven children.