Where Are Janet Tyburski and Hannah Tyburski Now? 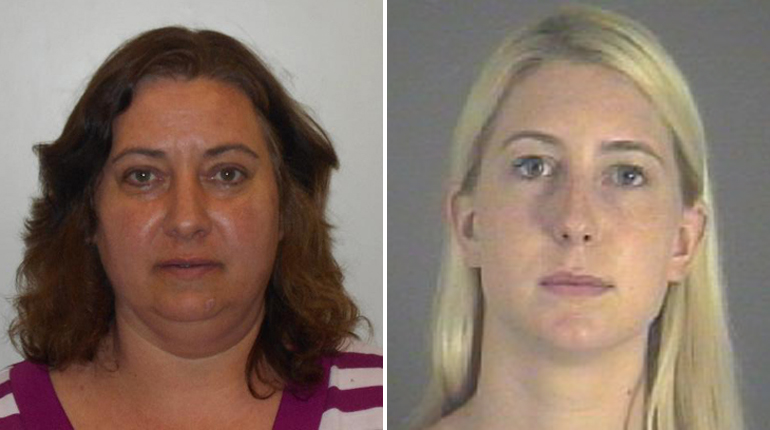 Investigation Discovery’s ‘Twisted Sister’ depicted the horrendous tale of a turbulent mother-daughter relationship that ended in the violent death of the daughter. A local resident discovered 26-year-old Shelly Tyburski’s lifeless and partially dressed body in the afternoon of March 15, 2015 on Victory Lane in North Ridgeville. Initial investigations could not find the primary cause of death.

It was later revealed that Shelly had been killed by suffocation during a conflict with her mother, Janet Tyburski. Her mother had then waited for two days before asking her younger sister, Hannah Tyburski, to help her move the body. Keep reading to find out what happened to this mother-daughter duo after they were held accountable for Shelly’s death.

Who Are Janet Tyburski and Hannah Tyburski? 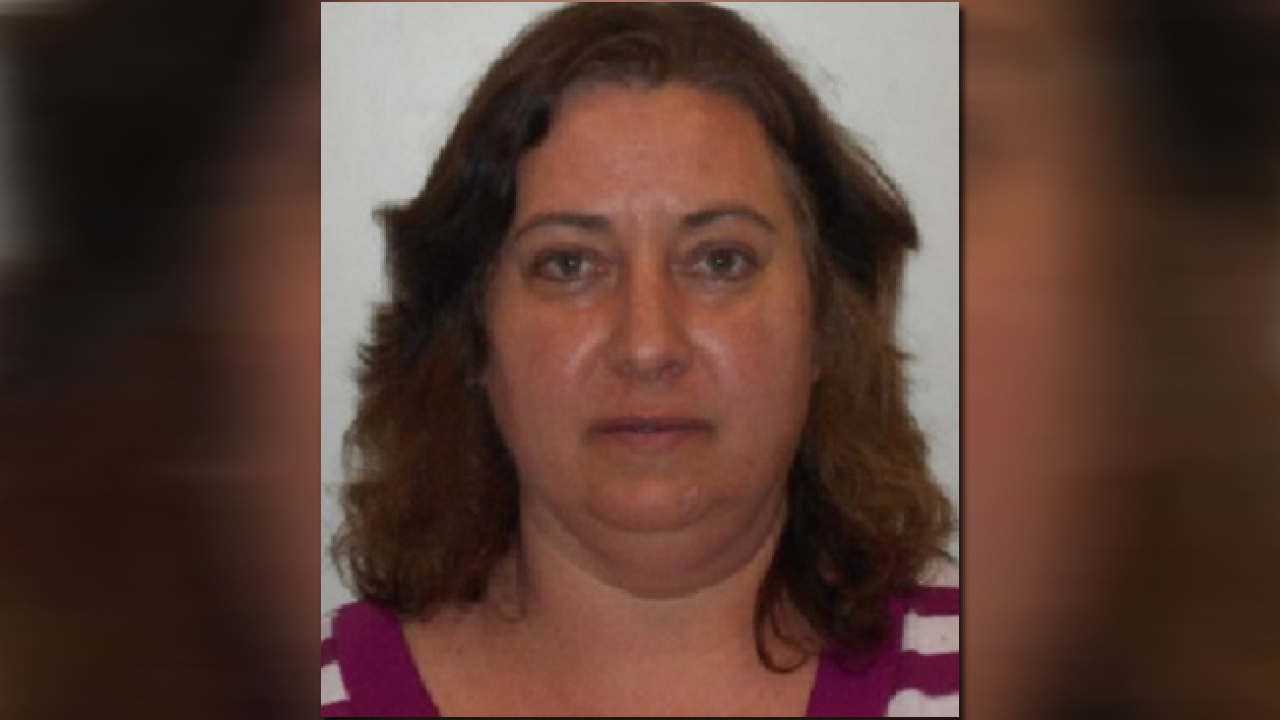 Hailing from Lakewood, Ohio, the Tyburski family led a happy life before the passing of Janet’s husband and the father to their son and two daughters – Rachele (also known as Shelly) and Hannah. The death of their father, Darrell Tyburski, impacted the older sister’s (Shelly) life more than the younger sister. While Hannah excelled in her studies and high school athletics, Shelly was diagnosed with bipolar disorder. Shelly’s relationship with her mother incurred heavy damages owing to her mental health issues and a lack of support from her mother. Shelly is also reported to have showcased violent behaviors at times.

In a statement to Fox8, Janet’s mother-in-law, Danusia Tyburski, mentioned that Janet had struggled to raise her children after Janet’s husband died in a car accident. Even though Hannah and Janet had a cordial mother-daughter relationship, the same could not be said about Janet’s relationship with Shelly. Shelly had run away from home twice, and in her initial 20s, she got involved with a musician who was in his late 40s, who also had a son at that time. Shelly became pregnant by him early into their affair. She then turned on to her mother for support. Janet provided Shelly and her son, Cole, a roof over their heads while also helping Shelly bring up her son.

Where Are Janet Tyburski and Hannah Tyburski Today?

During preliminary questioning, Janet had denied her involvement in her daughter’s death. She had informed the police that the last time she had seen Shelly was when she left the house to meet some friends. The investigation revealed surveillance footage and interview responses, which clearly indicated Janet’s association with Shelly’s death. On May 5, 2015, Janet was taken into police custody after a few weeks of the initial interrogation. Furthermore, Shelly’s boyfriend, Tom Fialkno, came forward in June 2015 with his account about how Janet had tried to “set” him up for her daughter’s murder.

While in custody, Janet confessed to having committed the murder by suffocating Shelly to death. She also revealed how she had left Shelly’s body in their house for two days before asking her younger daughter, Hannah, to help her move the body to a field. Hannah, a 19-year-old student at Oberlin College at that time, was hence charged with corpse abuse, to which she later pled guilty. In April 2017, Hannah was ordered to pay a fine of $750, and her 90-day jail time was suspended by the Judge ruling her case. 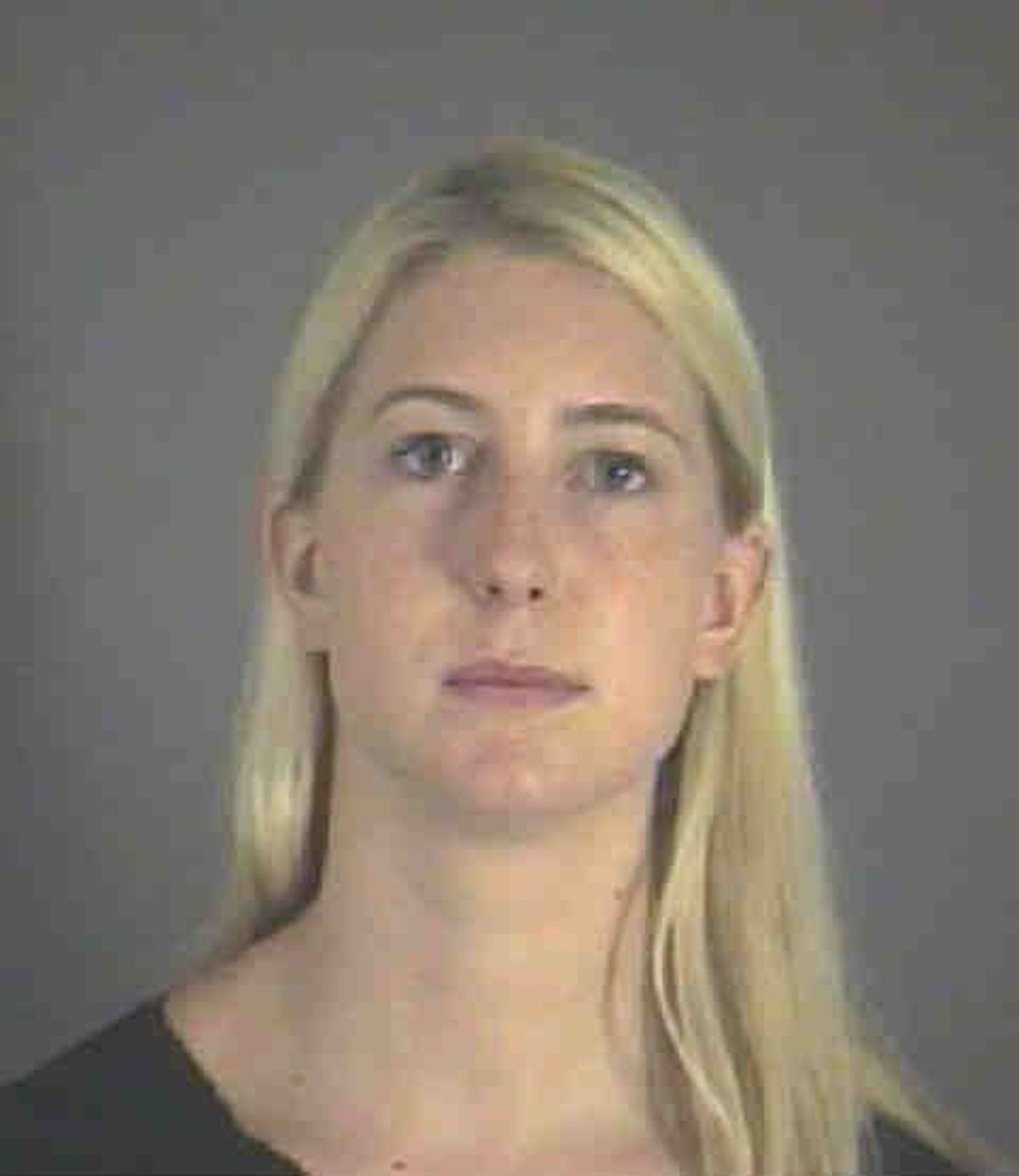 After almost two years of the incident, in April 2017, Janet took a plea deal in exchange for the aggravated murder charges against her being dropped. She was sentenced to 19 years of prison after she pled guilty to one count of corpse abuse, one count of evidence tampering, two counts of felonious assault, and two counts of murder. Currently, Janet is serving her sentence in Lorain County Jail while there are no recent updates on Hannah’s whereabouts.