Where Are Jerry and Tammy Trussell Now? 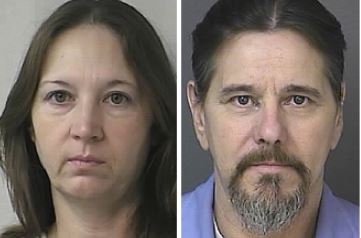 Franklin Harrod Jr. disappeared in 1997, never to be found again. In the course of an investigation into his disappearance, a deceitful and devious plan was revealed, the results of which had killed Franklin. At the root of this plan were his wife Kelly and his friends Jerry and Tammy Trussell. Investigation Discovery’s ‘American Monster’ unravels the dangerous plan in an episode titled ‘Don’t Forget Me.’ If you are here to know more about what happened to Jerry and Tammy Trussell, we have got you covered.

Who Are Jerry and Tammy Trussell?

Jerry and Tammy Trussell were friends with Franklin Harrod Jr. and his wife, Kelly Harrod. Following an eviction notice in either late June or early July in 1997, the Trussell couple accepted Franklin’s and Kelly’s proposal to move in with them. But, soon after Jerry and Tammy moved in, towards the end of July, Franklin (also known as Punkie to his friends and family) disappeared. An investigation into the mysterious vanishing of the father of two daughters seemed to lead nowhere. 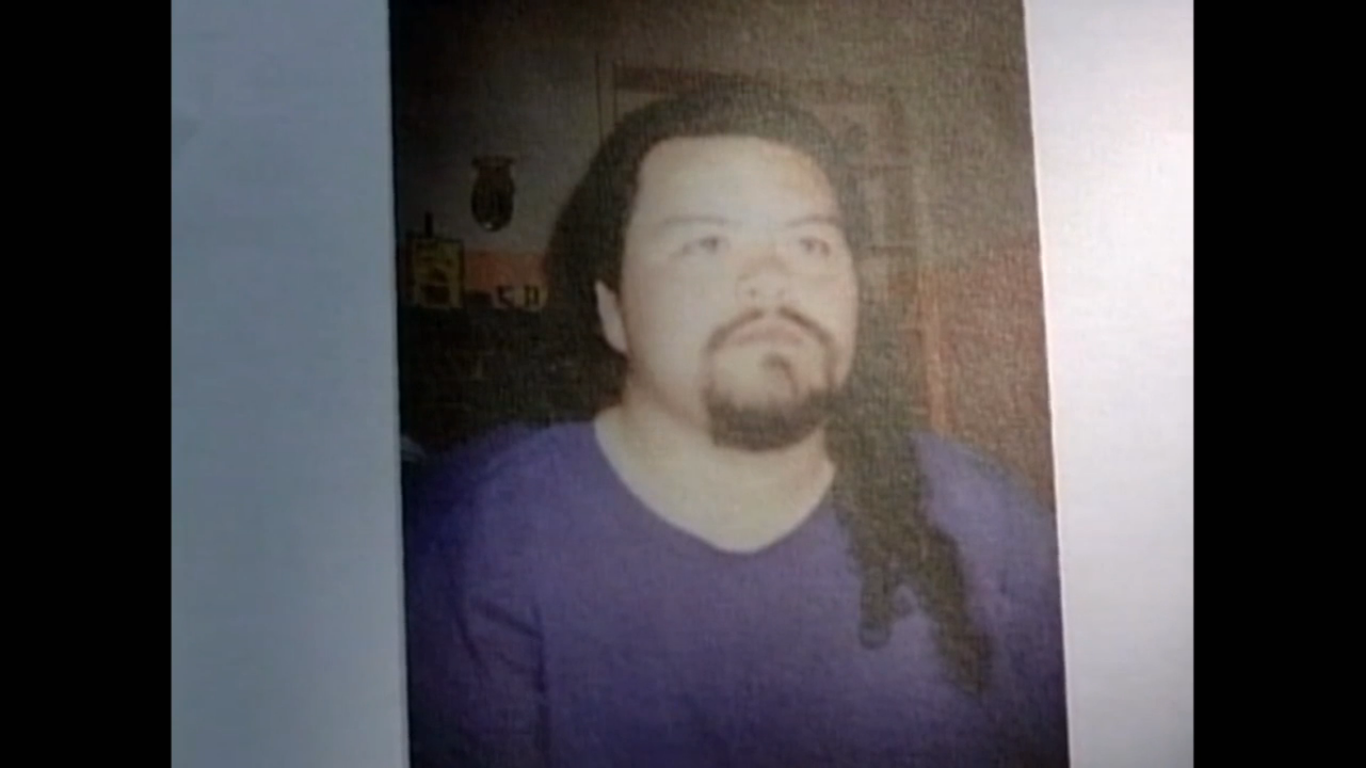 Then in August 1997, the police received a very intriguing anonymous tip from Jerry Wilson, a neighbor, who claimed Jerry and Tammy had asked for a gun from him in the spring or early summer of 1997. The police received yet another tip from Shawn Martinez’s ex-wife, saying that the Trussell couple had asked Shawn to assist them in moving Franklin Harrod Jr.’s dead body. In 2001, Tammy began talking to the police, giving them different versions of events that led to Franklin’s death while implicating Kelly and Jerry in the process. But it turned out that Tammy played an equivalent part in the murder as the other two.

The authorities apprehended Tammy and Jerry in Trinity, where they had been residing as fugitives, the authorities said. The couple was held in the Lawrence County jail after their arrest. The Lawrence County lawmen had been looking into the couple after they were contacted by officers from Kansas telling them that the Trussells could be living in the area. “They acted like they didn’t know what was going on, but I think they knew what was coming,” Lawrence County Chief Deputy Wayne Huguley said. Jerry and Tammy were then extradited to Kansas.

Where Are Jerry and Tammy Trussell Now?

During the trial, Kelly had testified about her conversations with Tammy regarding Kelly’s desperation to get out of an apparently abusive relationship. Kelly had further stated that she and Jerry had entered a pact wherein Jerry had assured her he would “take care” of Franklin in exchange for sexual favors from Kelly. By late July, Kelly was determined to end things once and for all. In her testimony, Tammy said, the night before Franklin’s murder, Jerry had told her he had been unsuccessful in finding someone who would kill Franklin and that the couple would have to do it themselves. 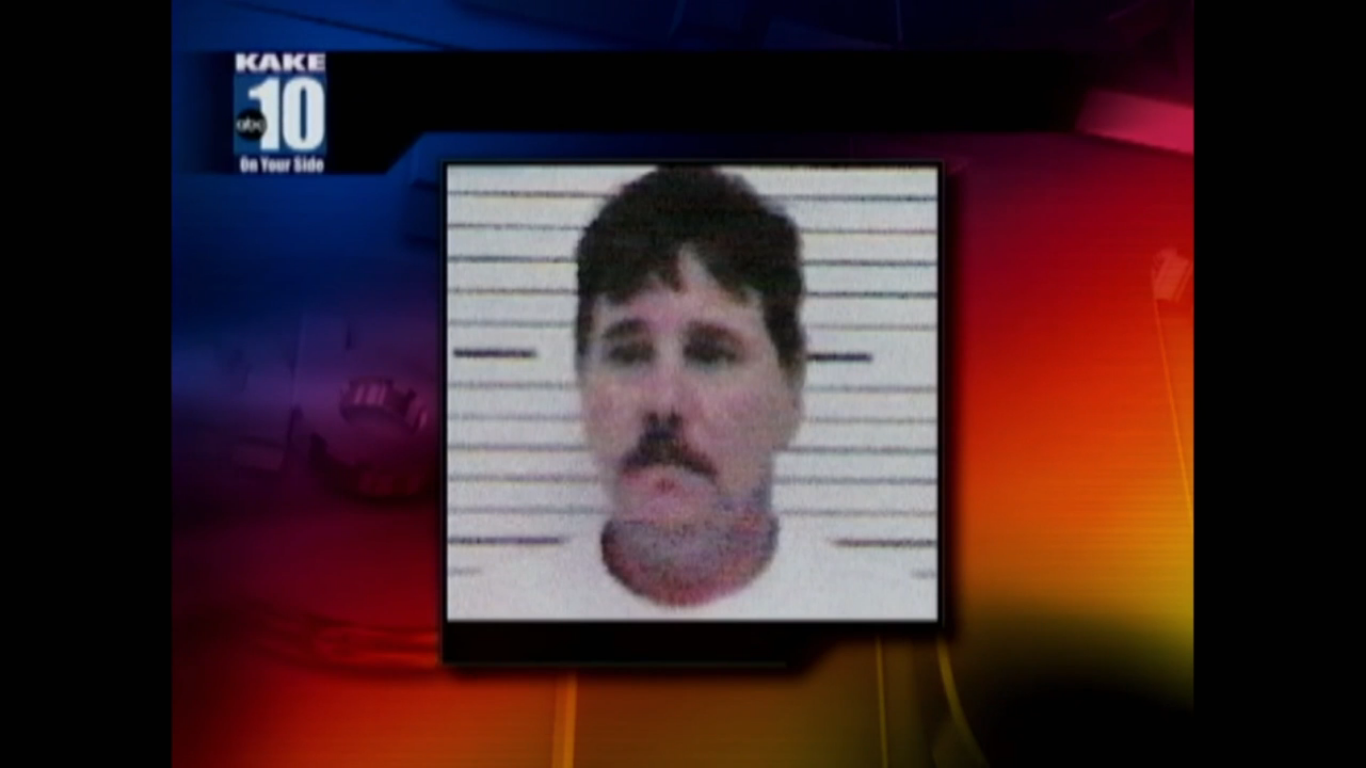 They devised a plan for Tammy to shoot Franklin while Jerry distracted Franklin or held him down. The following day, Tammy shot Franklin during an altercation between Jerry and Franklin after Jerry asked her to bring out the gun. Jerry continuously told Tammy to either “do it” or “shoot it.” Tammy fired the gun, shooting Franklin in his head. Tammy said they also buried Franklin’s body the next day in a shallow grave at a remote location to which Tammy had later led the police during her interrogation. The police did not find Punkie’s body but did recover the blue tarp he was said to have been wrapped in.

Ultimately Tammy pleaded guilty to the second-degree murder of Franklin Harrod Jr. and was sentenced to 136 months or just over 11 years. Jerry was charged with Punkie’s murder in July 2005. His first trial, in October 2006, was declared a mistrial because the jury was unable to reach a unanimous verdict. The district court had suppressed a statement Jerry had made to a detective in November 2001 because the statement was from a custodial interrogation wherein the then-accused had not been given the benefit of the Miranda warning. 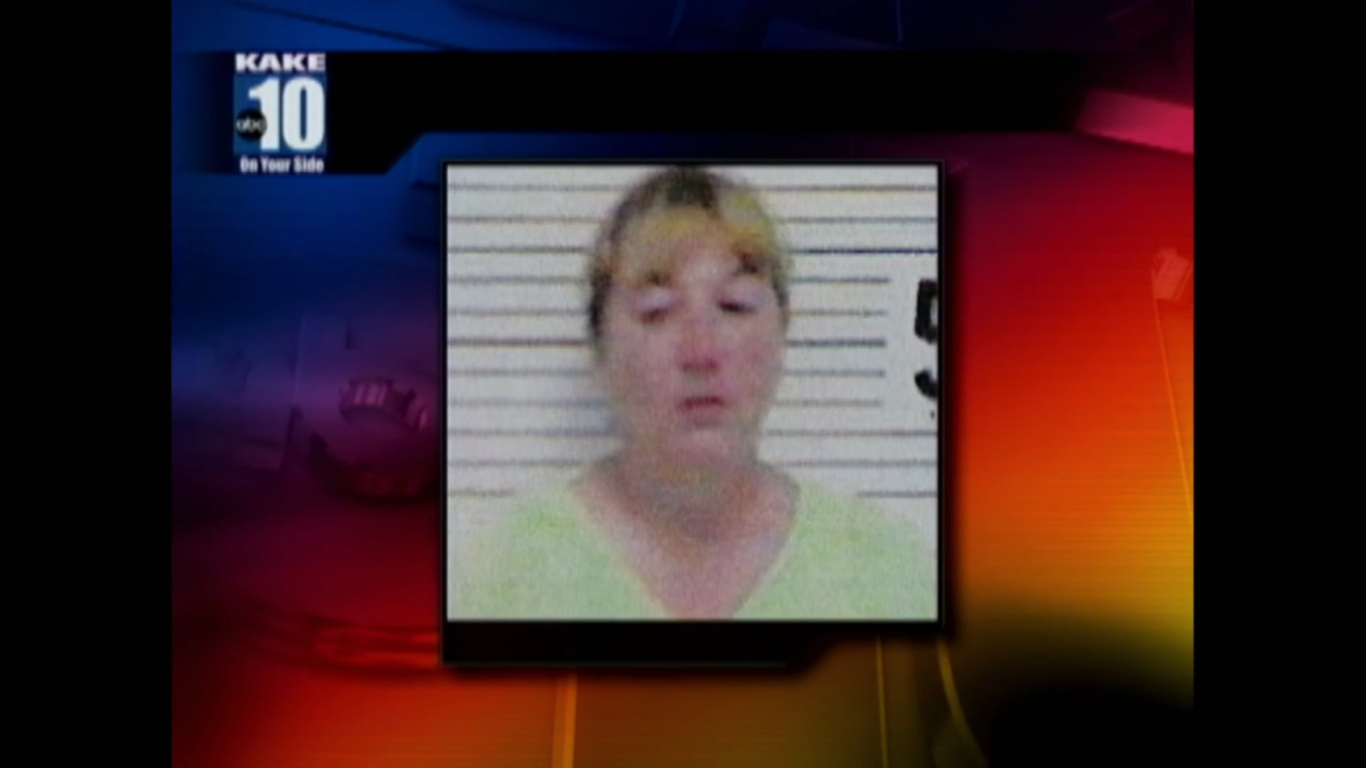 In a new trial in June 2007, Jerry was convicted and thereafter sentenced to 25 years in prison for aiding and abetting murder in the first degree, to be served consecutively with a 146-month prison sentence for conspiracy to commit first-degree murder. His motions for mistrial, a new trial, and directed verdict of acquittal were all denied by the court. Jerry is currently serving his sentence at the Hutchinson Correctional Facility in Kansas. Tammy Trussell served the last years of her sentence in Alabama State Prison till 2017, following which she was released, according to prison records.