Where Are Jim and Ron Watkins Now? 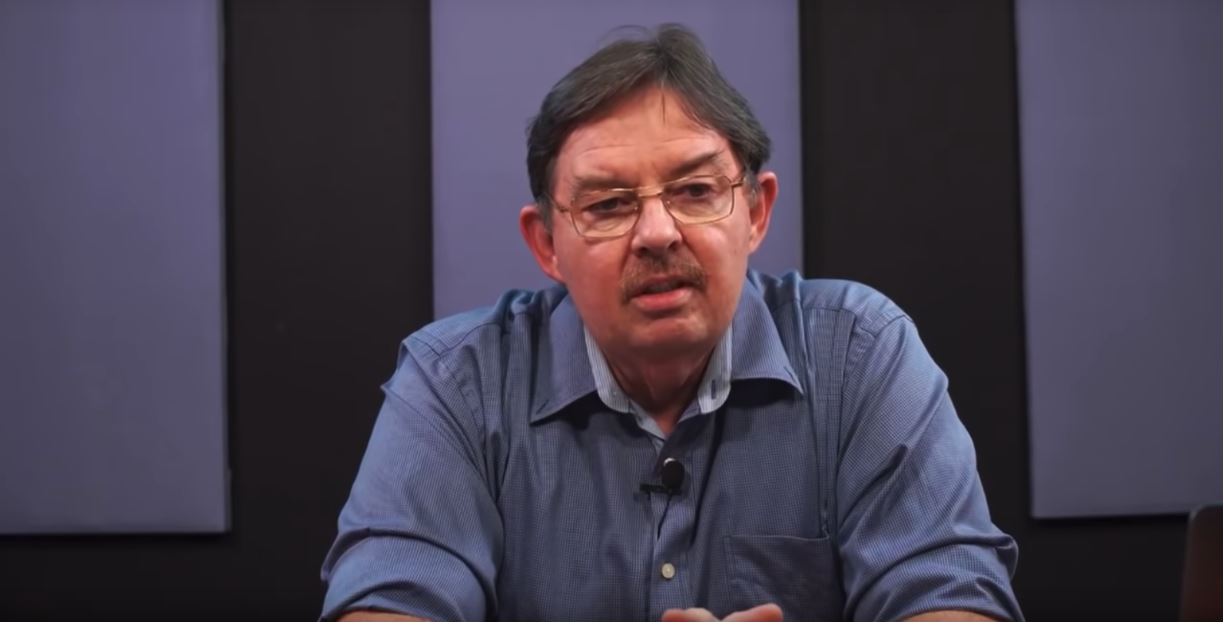 ‘Q: Into the Storm’ is a documentary series from HBO that explores the QAnon conspiracy theory and its origins. Directed and produced by Cullen Hoback, the series features Jim and Ron Watkins, who own 8kun (formerly 8chan), Fredrick Brennan, who is the creator of 8chan, QAnon believers, and right-wing personalities. After Brennan’s exit from the company, Jim and Ron Watkins have landed in a lot of controversies and have been accused of helping spread misinformation. But what is the truth, and where they are now? Let’s find out.

Who Are Jim and Ron Watkins?

Sometime in late 2014, Watkins spoke with Fredrick Brennan about providing help with hosting the website since he was struggling with a surge in traffic. Brennan accepted and moved to Manila as well. Watkins chose not to charge Brennan but instead was given 60% of the profits the website made. In addition, Watkins also has other business investments ranging from a pig farm to a news organization.

Ron Watkins, the son of Jim, became the administrator of 8chan once Brennan resigned from the role. (In fact, Ron was the one who talked to his father about Brennan in the first place after he watching a documentary about the creator). Ron served as the administrator for 8chan from 2016 to 2020, at which point he resigned. Many have also alleged that Ron Watkins, directly or indirectly, has had a huge hand in spreading misinformation regarding the discredited QAnon conspiracy theory.

The theory states that the world is run by a group of Satan-worshipping pedophiles. Starting off in 2017 on 4chan, posts from an anonymous user who went by the name of “Q Clearance Patriot” have fueled misinformation. The user claimed to have classified government data. The discredited theory then found a following on 8chan, another website that was heavily criticized for the kind of content it allowed its users to post. 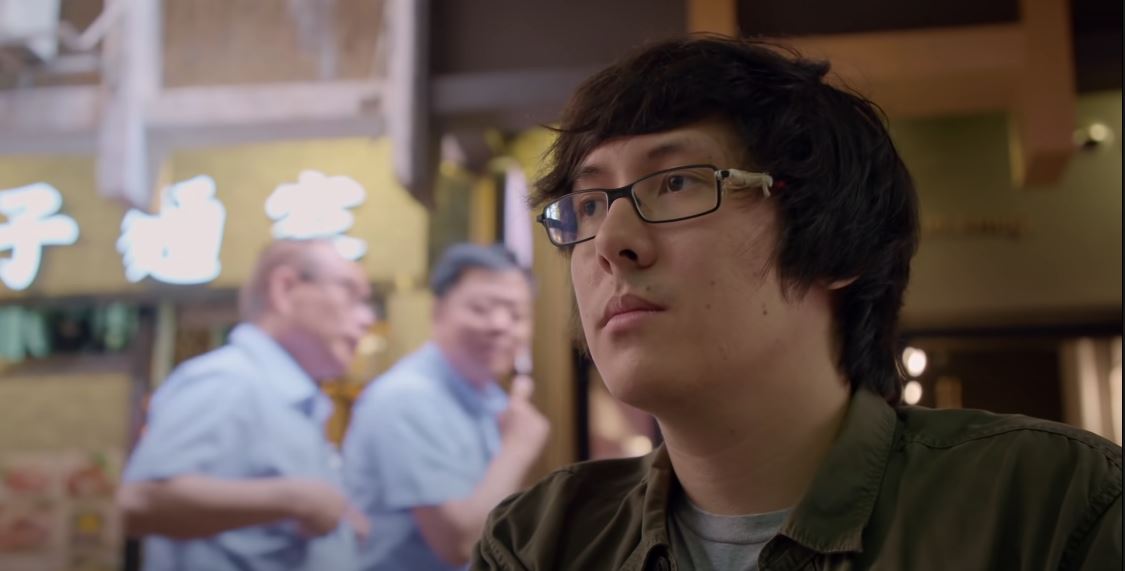 In August 2019, Jim Watkins was asked to testify by The House of Representatives Homeland Security Committee in connection to 8chan’s part in “the proliferation of extremist content, including white supremacist content.” This was a result of gunmen from three separate shooting incidents posting their manifestos on 8chan.

Ron Watkins has also played a significant part in spreading conspiracy theories regarding the 2020 Presidential elections. He tweeted false information about the tampering of the election results. In another bizarre turn of events, the Trump campaign’s former attorney, Sidney Powell, had listed Ron Watkins as an expert witness in a case to overturn the election results in Georgia. Throughout the Presidential elections in 2020, President Donald Trump had retweeted Ron Watkins’ tweets alluding to voter fraud. As the support for QAnon increased, it culminated with an attack on the Capitol building with multiple QAnon believers being arrested for the riot.

Sidney Powell has just offered an affidavit from Ron Watkins – administrator of the QAnon hangout 8kun – as evidence in her Georgia lawsuit. pic.twitter.com/u49GhgS7PN

Many journalists and researchers believe that Jim and Ron Watkins might know the identity of Q or are Q themselves. Researcher Marc-Andre Argentino stated, “There are similarities between the type of content that Watkins posts on his own Twitter account that echoes very closely to what Q has started posting in his drops. The echoes are a little too close for it to be accidental.” Brennan himself also believed that Jim or Ron Watkins could be the ones posing as Q, or the mysterious figure is someone hired by them. However, both Jim and Ron have opposed these claims.

Where are Jim and Ron Watkins Now?

As per a report from September 2020, Jim Watkins had left for the United States from the Philippines in the same month, but his current whereabouts are unknown. NBC News reported in 2021 that Ron Watkins has been living in Japan. Not much else is currently known about the father and son, especially since Twitter permanently banned their accounts. This was done as the social media giant believed that these accounts, along with a few others, were “solely dedicated to sharing QAnon content.” However, Ron did tell a few journalists after his resignation from 8chan that he wanted to write a book about constitutional law.