Where Are Jim Hardin and Freda Black Now? 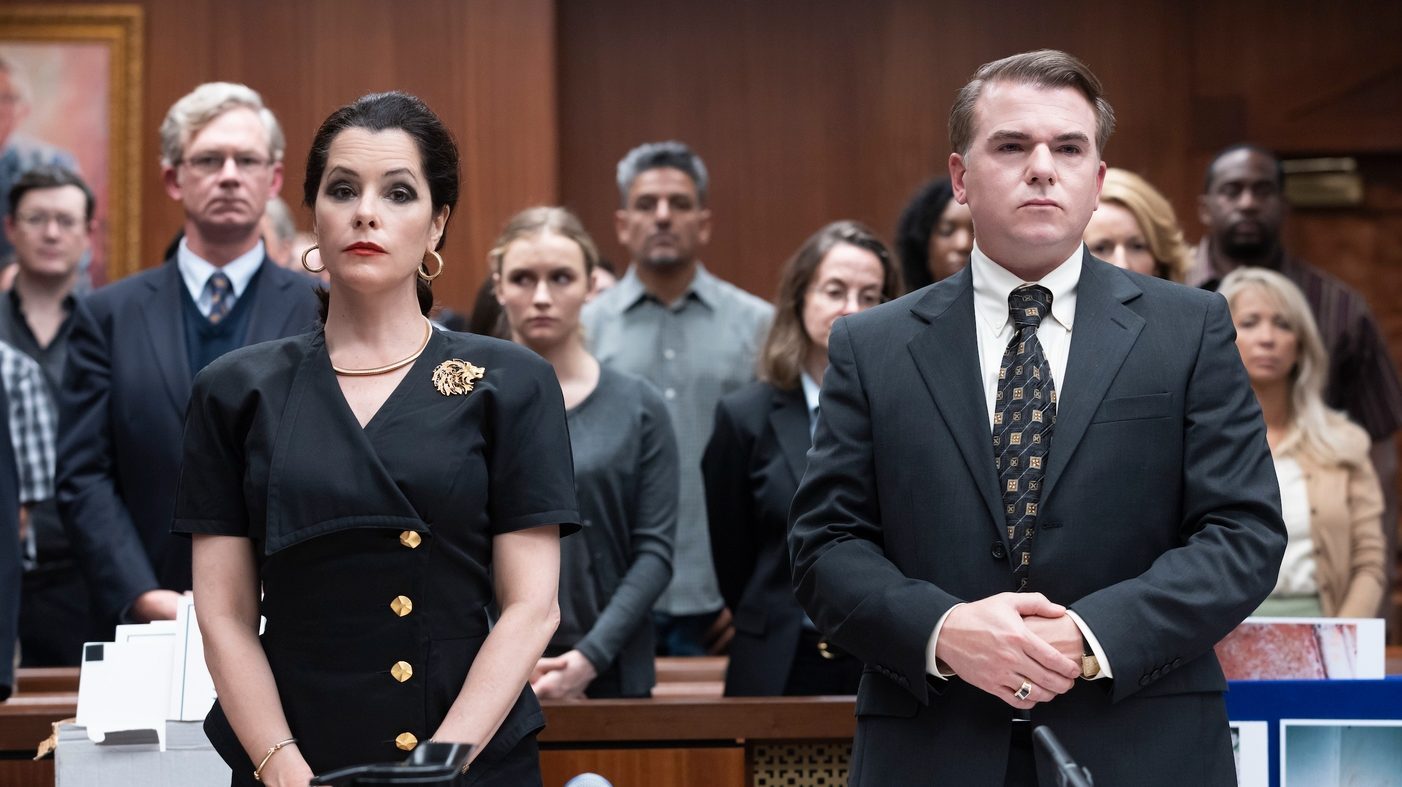 HBO Max’s crime series ‘The Staircase’ follows the murder of Kathleen Peterson, who was found dead by her husband Michael Peterson at the bottom of a staircase in their home. Michael tells the authorities that his wife died after accidentally falling down the stairs, but his claim gets ignored as the investigators declare her death as murder.

District attorney Jim Hardin and assistant district attorney Freda Black try their best to prove that Kathleen was killed by Michael, likely with a blow poke. As the series progresses, the viewers witness Hardin and Freda’s efforts to unravel the mystery behind the murder. Naturally, one must be eager to know whether the realistic characters are based on real-life figures. Well, let us share the answers!

Are Jim Hardin and Freda Black Based on Real People?

Yes, Jim Hardin and Freda Black are based on real people. Hardin and Freda served as the district attorney and assistant district attorney in Kathleen’s murder case respectively. Hardin received his undergraduate degree in 1979 from Duke University and his Juris Doctor degree from Mercer University School of Law in 1983. Following Kathleen’s death, Hardin teamed up with then-ADA Freda as prosecutors of the case. Born on November 11, 1960, in Alamance County, North Carolina, Freda received her law degree from Campbell University School of Law in 1985.

Before becoming an ADA in Durham, she practiced law as a public defender in Robeson County, North Carolina. As per reports, Hardin’s initial theory concerning Kathleen’s death was that Michael murdered his wife for a $1.8 million insurance settlement. He also believed that Kathleen’s discovery of Michael’s bisexuality led her to confront her husband, which ended with Michael killing her. Hardin and Freda used Michael’s bisexuality extensively in the trial to present it as “the trigger” of the murder.

The foundation of their case against Michael was the autopsy report of Kathleen, which showed multiple lacerations in her skull. “It’s impossible for me to believe … that [lacerations] could be caused from a series of missteps or a fall down 15 different stairs. I just can’t see that happening. This had to occur from multiple inflictions of blunt force trauma,” Hardin said about the lacerations. Such an understanding led them to believe that Michael killed Kathleen likely with a blow poke, explaining the blunt force trauma.

However, they failed to prove in court that the blow poke in the Peterson household was the murder weapon. Still, they won the trial when the jury found Michael guilty of the murder of his wife in 2003. From 2005 to 2009, Hardin served as a special superior court judge at the Superior Court. In 2005, Freda resigned from the Durham District Attorney’s office.

Where are Jim Hardin and Freda Black Now?

In 2009, Jim Hardin became a judge for Judicial District 14B of the North Carolina 1st Superior Court Division, a position he kept until retiring in 2021. “It’s right time for me and my family. I’ve got a number of family obligations that I’ve neglected since my father’s death. And I am very interested in pursuing some of the things related to our [family] business,” Hardin told The News & Observer right before his official retirement. The former judge also said that he is looking forward to spending time with his grandchild and the rest of the family.

Hardin added in the interview that his family has commercial real estate and a thoroughbred horse business. Thus, we can assume that he is spending his retired life with family while possibly engaging in the aforementioned businesses. He is reportedly based in Hillsborough, North Carolina. On the other hand, Freda Black was found dead on July 29, 2018, at her home in Durham. Her autopsy showed that she died from liver disease caused by chronic alcoholism, and the death was eventually ruled natural.

Freda was found by police officers when the family members failed to contact her. Freda suffered from alcoholism and was charged with DWI in 2012 and 2015. After Michael Peterson’s trial, Freda ran two unsuccessful campaigns for district attorney in Durham. In 2010, she ran for a seat on the Durham district court bench, which ended up unsuccessful as well.

“I don’t know what Freda would want her legacy to be but I suspect if we could speak with her that she would want folks to understand how truly important it was for her to represent this community as an assistant DA,” Jim Hardin told ABC11 in the wake of her death. “She thoroughly enjoyed doing that. She was very good at it,” her former colleague added.