Investigation Discovery’s ‘No One Can Hear You Scream: Fight Like a Mother’ follows the brutal crimes committed by Jimmy Joe Winters, Donald Peterson, and Adam “Travis” McVeay in Arkansas in December 1991. The trio was involved in not only the horrific rape of single mother Christi Flynn but also the brutal homicide of another salvage yard owner, Matt Breedlove. They were eventually apprehended and brought to justice, yet the irreversible damage had already been done. So now, if you are interested in the case and wish to learn more about these perpetrators and their current whereabouts, we have your back.

Who Are Jimmy Joe Winters, Donald Peterson, and Adam McVeay?

34-year-old Jimmy Joe Winters, 18-year-old Donald Peterson, and 16-year-old Adam “Travis” McVeay, knew one another from working together at the salvage yard owned by the latter’s stepfather, Matt Breedlove. On December 9, 1991, they had been hanging out at a local bar in the small town of Sulphur Springs, Arkansas, which is where they met single mother Christi Flynn and her friend, Henry. They then managed to charm Henry and got him to ask Christi to drop them off while he went to get more alcohol. 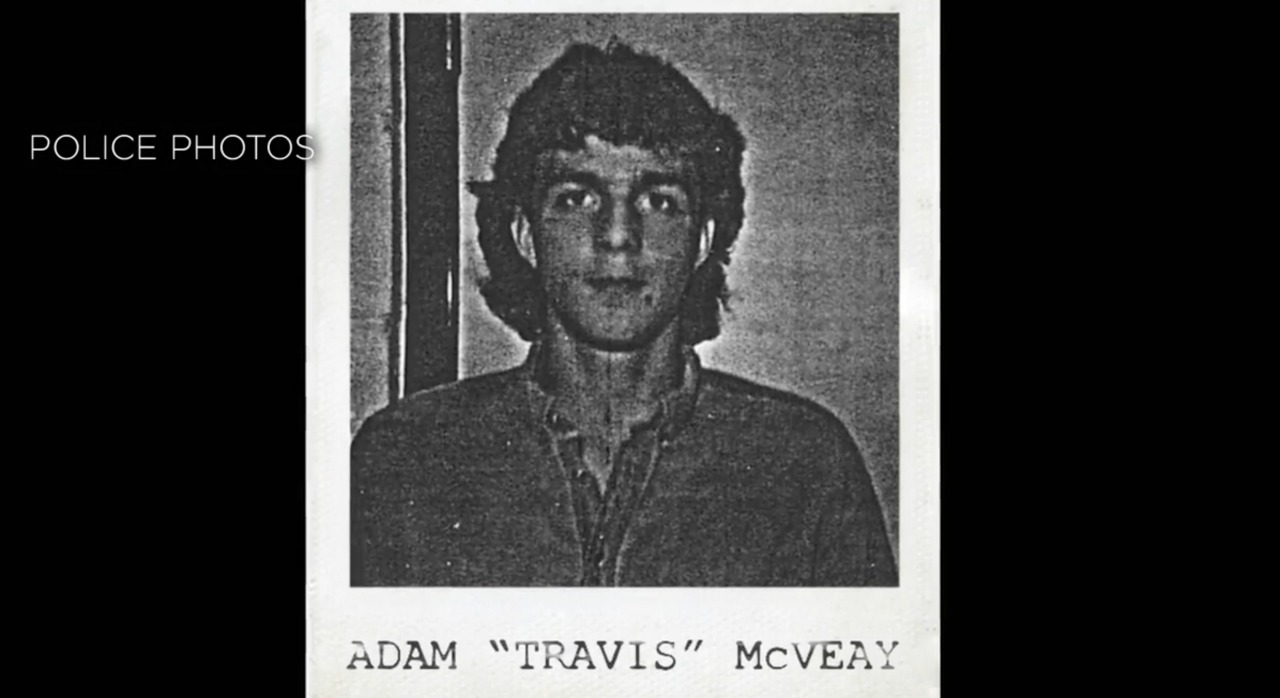 According to the show, Christi had a premonition about the three men and attempted to flee the bar. However, they caught her and forced her into their car before driving through the forests and hills, sexually assaulting her. She did try to escape again, but they dragged her back and drove her to an isolated point deep in the jungle. That’s where they beat her viciously, raped her several times, and repeatedly stabbed her with a screwdriver before leaving her to die. Yet, a determined Cristi was able to drag her way to a place where teens discovered her.

The teens immediately contacted the authorities, and Christi was rushed to a local hospital in critical condition. Despite her trauma, or rather because of it, she clearly remembered the first names of her assailants and did not hesitate to relay them to the officials at her bedside as soon as she was able. She even managed to provide detailed descriptions of the men and the precise area where they had mercilessly left her to die. Detectives then scourged the scene and found a wallet containing a school ID card belonging to 16-year-old Adam. He went to a school in Portland, so they contacted their Portland counterparts to share every bit of information between them. 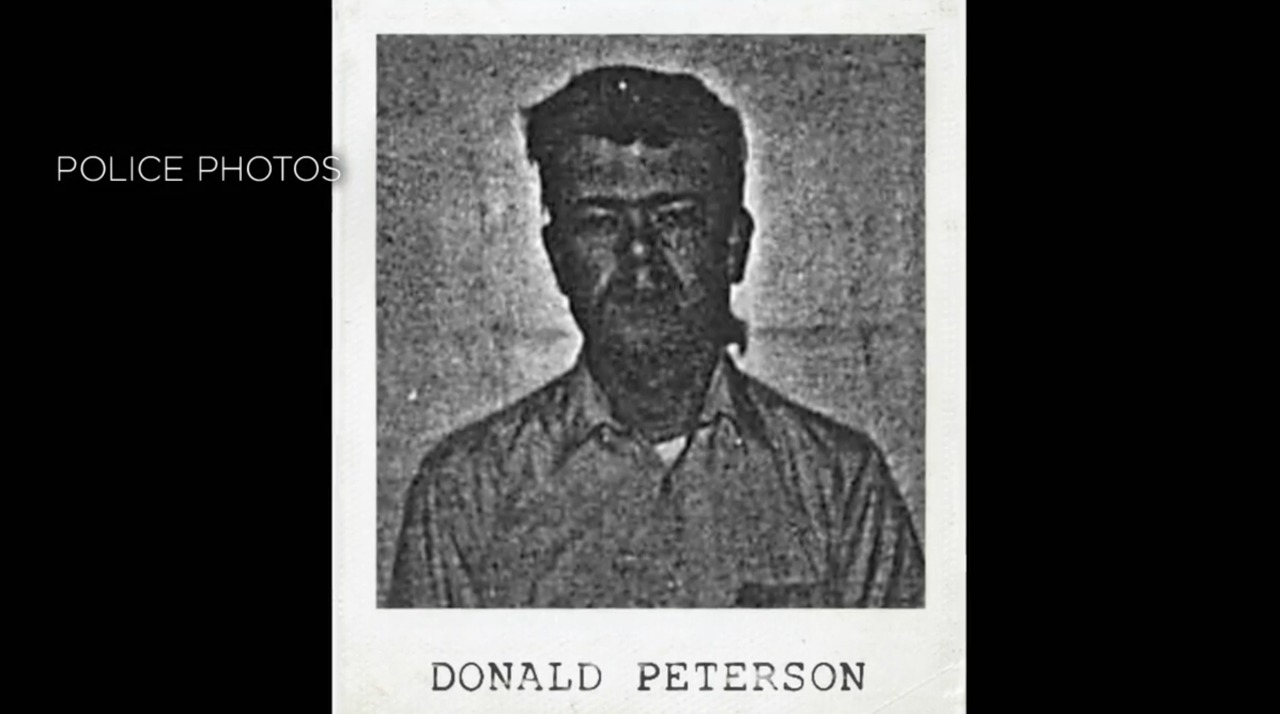 As investigators were looking for Jimmy, Donald, and Adam, they were trying to flee the city. In the early hours of December 10, they went to Matt’s yard to steal items to fund their escape, but When he caught them red-handed, they beat him to death with a bumper jack. It soon came to light that Matt had suffered tremendous head trauma, his pants were pulled down, and the bottom of his body was exposed. The entire matter was so disturbing that even Sgt. Jerry Pittman of Crawford County Sheriff’s Department said it was one of the most graphic scenes he’d ever come across.

When suspects Jimmy Joe Winters, Donald Peterson, and Adam McVeay were fleeing to California through Interstate 40, they surprisingly picked up a hitchhiker. The rather helpless guy was shocked to find blood spatters on the roof, seat, and floor mat of the car as soon as he stepped in. The fact the trio boasted of their crimes to the hitchhiker didn’t help their standing either. Yet it all came to a head when they halted at a truck stop and called an aide for money. Officials were able to trace this call and quickly rushed in to make the arrests, just to find them cleaning the blood off their clothes. 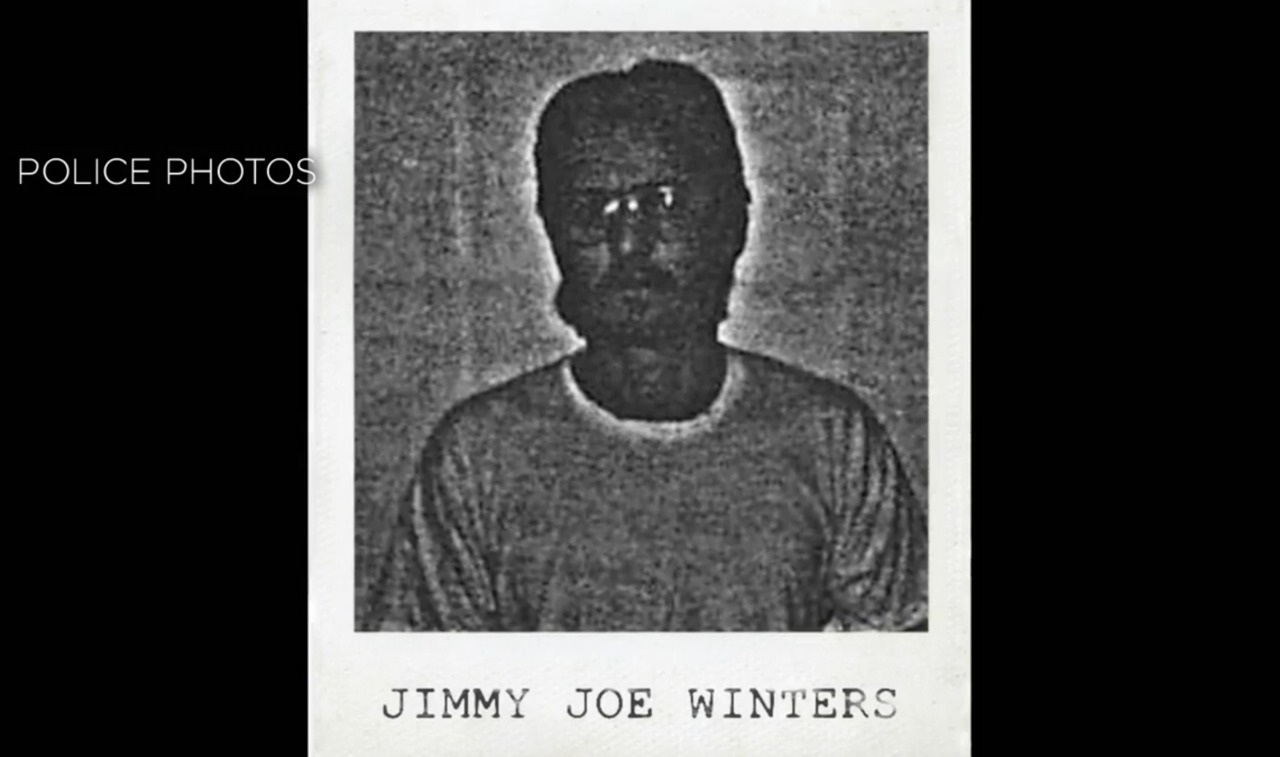 Jimmy, Donald, and Adam were charged with kidnapping, rape, and capital murder, to which all three of them soon pled guilty and were sentenced to life in prison. Therefore, as per official state records, both Jimmy and Donald are currently incarcerated at the Maximum Security Unit in Tucker, Arkansas. They’ve actually often gotten into trouble and spats in the lockup as well. We were unable to identify the immediate location of Adam, but it’s highly likely that he, too, remains behind bars to this day.