Where Are Jodi and Hannah Foster Now? Unsolved Mysteries Update

On Netflix’s ‘Unsolved Mysteries: The Ghost in Apartment 14,’ the viewers learn about Jodi Foster and her daughter, Hannah, whose stay at an apartment in Chico, California, was filled with what they claim were paranormal occurrences. That ultimately led Jodi to connect the apartment to Marie Elizabeth Spannhake, a woman who lived there before going missing in 1976. Later investigation revealed Marie’s potential connection to Cameron Hooker, a man in prison for keeping Colleen Stan confined as a sex slave for seven years. So, if you’re wondering how Jodi and Hannah factored into all of this, we’ve got you covered.

Who Are Jodi and Hannah Foster?

Jodi and Hannah Foster were living in Montana before their move to Chico, California, in January 2000. At the time, Jodi was 33-years-old, while Hannah was just 3. Soon after the move, the young mother began to feel strange things. As per the show, it started with a bizarre smell and an uneasy feeling, but she let it go. Over time, Jodi noticed that a pair of Hannah’s shoes would always be in the middle of the bed, and the salt and pepper shakers would be at the edge of the table when she woke up. 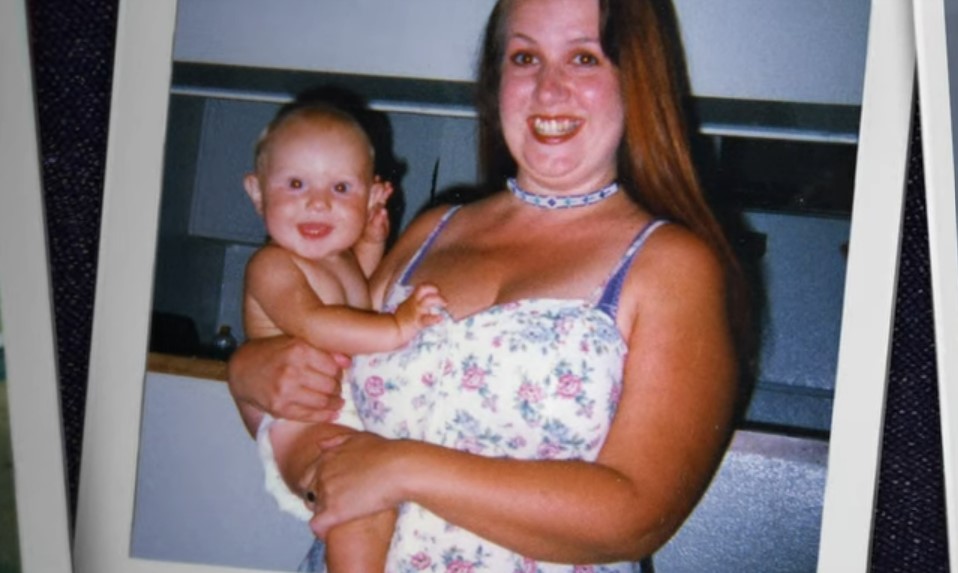 Jodi then began having vivid dreams of a woman being stalked by some people. As per the show, she saw the woman being asked by a couple if she wanted a ride. The strange occurrences continued, with Jodi claiming that most things happened between 2 am and 6 am — lights turning on, clocks showing the wrong time, objects moving, doors slamming, and a phone cord swinging. Hannah talked about seeing a girl and called her “My Liz.” She even drew pictures of her and said that that person kissed her forehead at night.

Jodi later said, “Who do you call when all the lights in your home turn on in the middle of the night, or your telephone cord starts swinging like a jump rope? The police? I called the police once, and they thought I was crazy.” In yet another vivid dream, she claimed she saw a girl hanging from her hands in a basement, with a man torturing her before slitting her throat. Then, Jodi saw his wife help him move the body to their car, later aiding him in burying the body at a remote location. In the dream, Jodi remembered the couple turning into a dirt road with the sign “A17.”

Once it was too much, Jodi began staying with a friend. Around that time, an old man who also lived in the complex told her about a young woman who lived in the same apartment and had gone missing in 1976. He added that her disappearance was connected to a couple in Red Bluff, California, who had kept a sex slave for seven years. Eventually, Jodi learned about Marie Elizabeth Spannhake, an 18-year-old who lived in the same apartment. She was believed to have been murdered by Cameron Hooker, who lived with his wife, Janice, in Red Bluff.

Many of Janice’s dreams seemed to line up with Marie’s case. According to Janice’s later testimony, Cameron picked the 18-year-old up while walking in Chico, then took her against her will to his basement. As per Janice, Cameron proceeded to slit her throat to try and take out her vocal cords but was unsuccessful. Janice claimed he shot Marie with a pellet gun and strangled her, after which they buried the body in a secluded area off a dirt road.

Jodi eventually went to the police with her information sometime in 2008. It was also when the authorities considered re-opening Marie’s case (it eventually happened in 2009). Jodi told the police about A17 and the distance she believed the burial site was from the Hookers’ former home. As per the show, what Jodi told the authorities reinforced where they were looking for Marie’s body.

Where Are Jodi and Hannah Foster Today?

Over the years, Jodi Foster spoke with others who had similar experiences in that apartment and the complex. She still lives in Chico and is a digital creator, in addition to being associated with Chico Music Events. Apart from that, Jodi wrote a book, ‘Forgotten Burial: A Restless Spirit’s Plea for Justice,’ detailing her experiences. In 2012, she talked about working on another book.

Jodi enjoys guitar playing and is a loving mother to her son and Hannah Foster. As for Hannah, she appears to live in California and is focused on raising her daughter, Marilyn. Ultimately, Jodi dreamed of starting a nonprofit and a healing center to help people dealing with something similar.

Read More: Marie Spannhake Murder: How Did She Die? Who Killed Her?