Where Are Jordyn Jones and Barron Brantley Now?

Investigation Discovery’s ‘Fear Thy Roommate’ retold the shocking murder of Alexis Crawford in an episode titled ‘Three’s A Crowd’. The episode features the events and details pertinent to the death of 21-year-old Clark Atlanta University Senior, Alexis Crawford. The baffling story devastated the family of Alexis Crawford who was taken aback by the names of those who had harmed the young girl. Jordyn Jones, Alexis’ roommate and close friend, and Jones’ boyfriend Barron Brantley were accused of murdering Alexis. We were curious to know what happened to Jones and Brantley after they were arrested. Here is all we know about this duo.

Who Are Jordyn Jones and Barron Brantley? 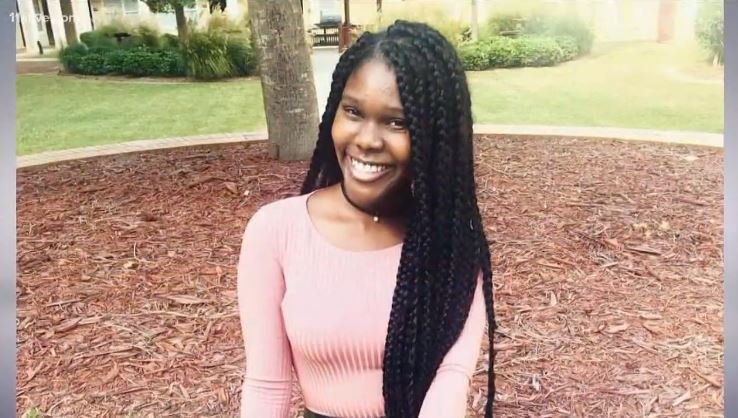 Jordyn Jones and Alexis Crawford lived together as roommates in an apartment near the Clark Atlanta University campus. Alexis considered Jordyn to be one of her closest friends and had even extended invitations to her to come and spend Easter and Thanksgiving with Alexis’ family. Barron Brantley, Jones’s boyfriend was aspiring to become a rapper. Brantley, Crawford, and Jones had reportedly been drinking at the girls’ apartment on McDaniel St W. Atlantis Police Chief Erika Shields said that according to a sexual harassment complaint filed by Crawford on October 27, 2019, Brantley had made inappropriate sexual advances towards her. In the report, it is mentioned that Brantley had allegedly touched Crawford’s shoulder and kissed her neck. Crawford also reported that Brantley had followed her into her bedroom. Crawford then shut herself in the bathroom and claimed she did not remember anything after that. Brantley had then seemingly vanished with Jones’ car.

Crawford then had a rape kit performed on her at Grady Hospital and she had thereafter admitted being scared to sleep alone, to her friends. It was later also stated by Fulton County prosecutors in a bond hearing, in November 2019, that Jones had called Crawford’s family and had told them that no DNA had been found in the rape kit. The prosecutors went on to say that this information was incorrect and the results of the rape kit had indicated the presence of Brantley’s DNA. 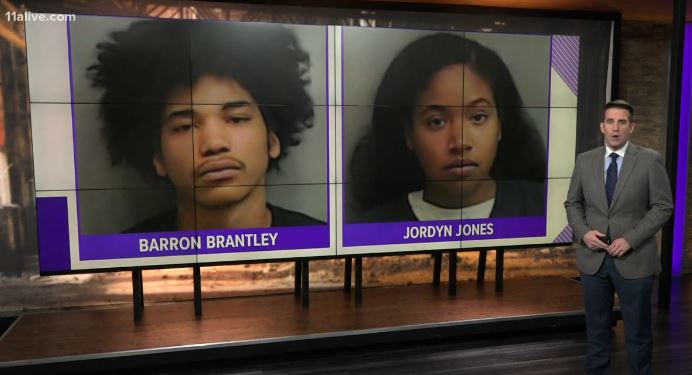 Jordyn had also led the investigators to Alexis’s body in the Dekalb County park on November 8, 2019. Alexis was reported missing by her family on November 1, 2019, and she was found in the park on November 8, 2019. Following the discovery of the body, Jordyn, and Brantley were arrested very promptly. Detective Michael Young said Brantley told him he had been hiding in the girls’ apartment, in Jones’ room for several days before the two girls were caught up in a physical altercation. It was then that Brantley had come out of hiding and strangled Crawford and Jones had put a plastic bag over her head. Brantley had also told Young that after killing Crawford, the duo had cleaned the area, put Crawford in a plastic bin, and dumped the bin over a hill.

Where Are Jordyn Jones and Barron Brantley Now?

In a bond hearing in November 2019, Jordyn Jones was denied bond partially because she had concealed from Crawford’s family key details about the results of a rape kit conducted on Alexis Crawford. In the hearing, the prosecutors also said that Jordyn had tried to flee the state and go back to her home in Michigan. She had reportedly begun withdrawing herself from Clark Atlanta, after the murder and before she was identified as a suspect. Jones was thereafter denied bond as the judge ruled she might pose a significant risk of “intimidating witnesses or obstructing the administration of the case.”

In January 2020, Jones and Brantley were indicted by a grand jury on murder and other charges in the murder of Alexis Crawford. Jones was indicted on six charges including felony murder and false imprisonment, while Brantley was indicted on seven charges which additionally included aggravated sodomy. As of December 2020, the trial and sentencing dates for both Jordyn Jones and Barron Brantley have not yet been set. They are both being held at Fulton County Jail.

Read More: Alexis Crawford Murder: How Did She Die?