Where Are Katey Passaniti, Tina Vanmoerkeque, and Erick Crain Now? 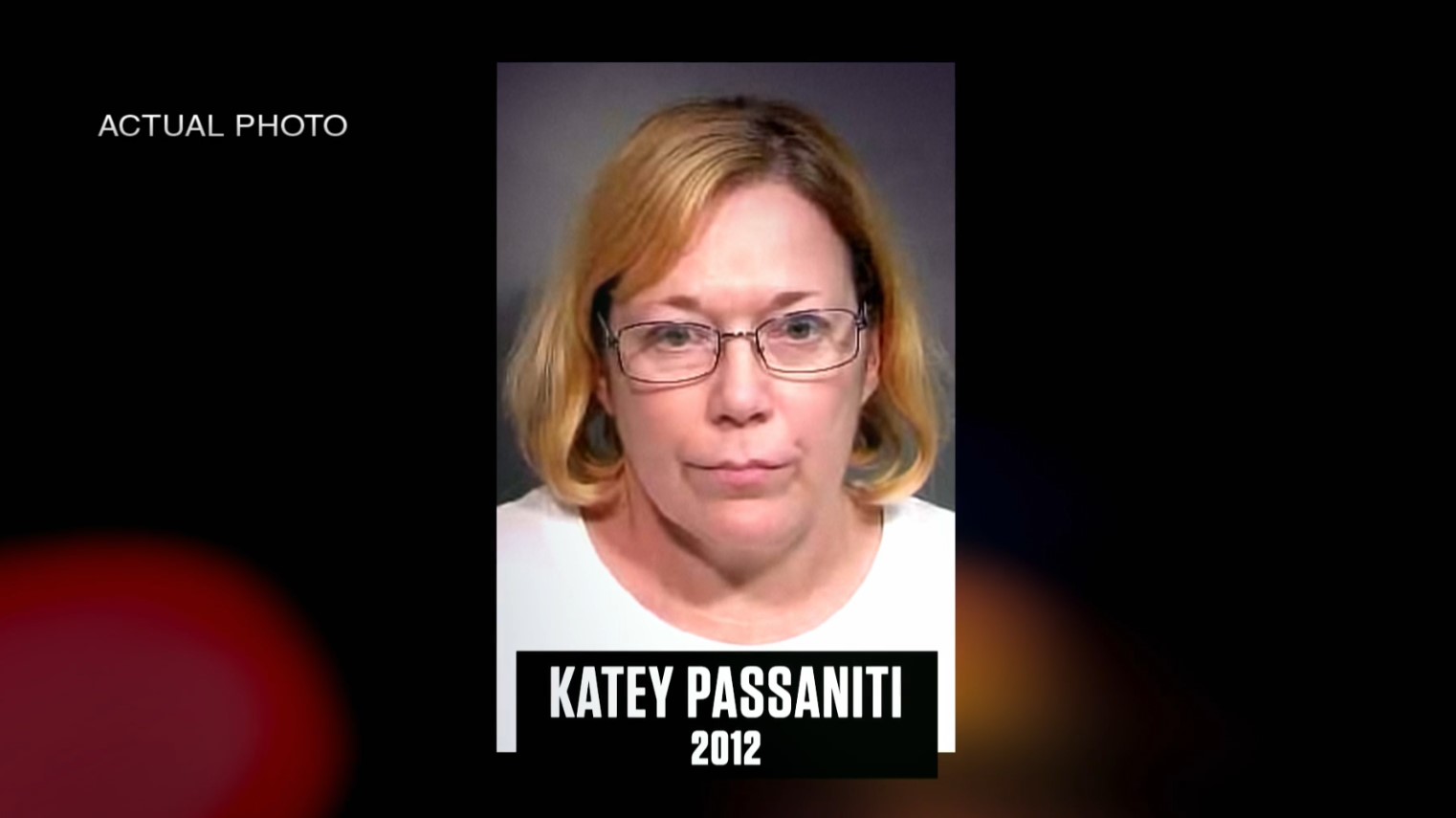 The city of Keithville, Louisiana, witnessed a terrifying crime when 73-year-old Ernest Luttrell was found murdered inside his house. While Earnest’s body was discovered by his wife, police investigators initially suspected a robbery gone wrong. Investigation Discovery’s ‘Deadly Women: Killer-In-Laws’ chronicles the heinous murder and shows how the investigation led straight to Eanest’s stepdaughter, Katey Passaniti, as well as her co-conspirators, Tina Vanmoerkeque and Erick Crain. If you are intrigued by the details surrounding the crime and want to know where the perpetrators are at present, we have you covered.

On July 25, 2010, Ernst Luttrell’s body was discovered by his wife, Loretta Luttrell. Loretta immediately informed the police and phoned her daughter, Katey Passaniti, who resided in San Antonio at the time of the murder. Moreover, when the police arrived on the scene, they got acquainted with the other members of the household, including live-in handyman Chris Tope and the housekeeper Tina Vanmoerkerque. Incidentally, Chris and Tina were dating and resided in a trailer on the same property.

When examining the body, the police discovered that Ernst was shot five times from close range, which, according to the autopsy, was the cause of death. Moreover, investigators noticed that the attacker stole firearms from a nearby gun closet and left a large bootprint on the scene while Ernst’s vehicle was missing from the garage. Nevertheless, when questioned, Chris and Tina denied being involved in the crime, and Katey mentioned that since her stepfather, Ernst, was battling Alzheimer’s, he would have been an easy target for robbers.

With no leads to follow, the police were forced to put out a BOLO for the missing vehicle. Fortunately, authorities got lucky, and the report about the missing vehicle led them straight to 28-year-old Erick Crain. Interestingly, reports claim that Erick had been arrested on unrelated charges previously, which made the cops extra suspicious when approaching him. Although Erick, too, insisted on his innocence, the police noticed that the soles of his boot were similar to the print found at the crime scene. Hence, once lab tests confirmed the similarity, Erick was arrested and charged with murder.

Even though the police had no idea about the people Erick was conspiring with, his phone calls from prison proved to be the biggest mistake. Erick initially called his employer and confessed to pulling the trigger that killed Ernst but asked him to support a false alibi. However, the recording soon reached the police, and they knew they had their man. Moreover, Erick placed a second call from prison to Tina Vanmoerkerque, which made cops wonder if she was in cahoots with him.

Once Tina and her boyfriend, Chris, were called to the station, they were put in separate rooms and interviewed. When questioned, Chris mentioned that he had quarreled with Tina the night before the murder, and she left to spend the rest of the night at a local hotel. Incidentally, CCTV at the hotel showed both Tina and Erick meeting, which indicated their conspiracy. Yet, the case was in for another twist, as Tina came clean to the cops and alleged that Loretta was the mastermind behind the whole thing.

The police initially refused to believe Loretta, but once she admitted to knowing the plan, she too was arrested for her development in the crime. Still, the case seemed incomplete, and the police could finally draw the line when they found a document where Katey had forged Ernst’s signature signing over all of his belongings to her name. That was when Katey was determined to be the mastermind and charged with forgery, conspiracy, and murder.

Where Are Katey Passaniti, Tina Vanmoerkeque, and Erick Crain Today?

Reports claim that Loretta Luttrell was deemed unfit for trial, so authorities placed her in a mental institution in 2012. On the other hand, in 2011, Erick Crain pled guilty to first-degree murder and agreed to testify against Tina and Katey, which reduced his sentence to life in prison without parole. Similarly, Tina Vanmoerkeque pled no contest to second-degree murder in 2012 and was sentenced to life in prison without parole.

Katey Passaniti was convicted of three counts of forgery along with second-degree murder, as well as conspiracy to commit second-degree murder. As a result, she was sentenced to life in prison without parole, along with an additional 60 years in 2013. Unfortunately, Lousiana jail records do not mention Tina, Erick, or Katey’s current whereabouts. Yet, as all three are ineligible for parole, we reckon they are still incarcerated in Louisiana prisons.

Read More: Michelle Schofield Murder: How Did She Die? Who Killed Her?