Where Are Kay And Larry Woodcock Now? 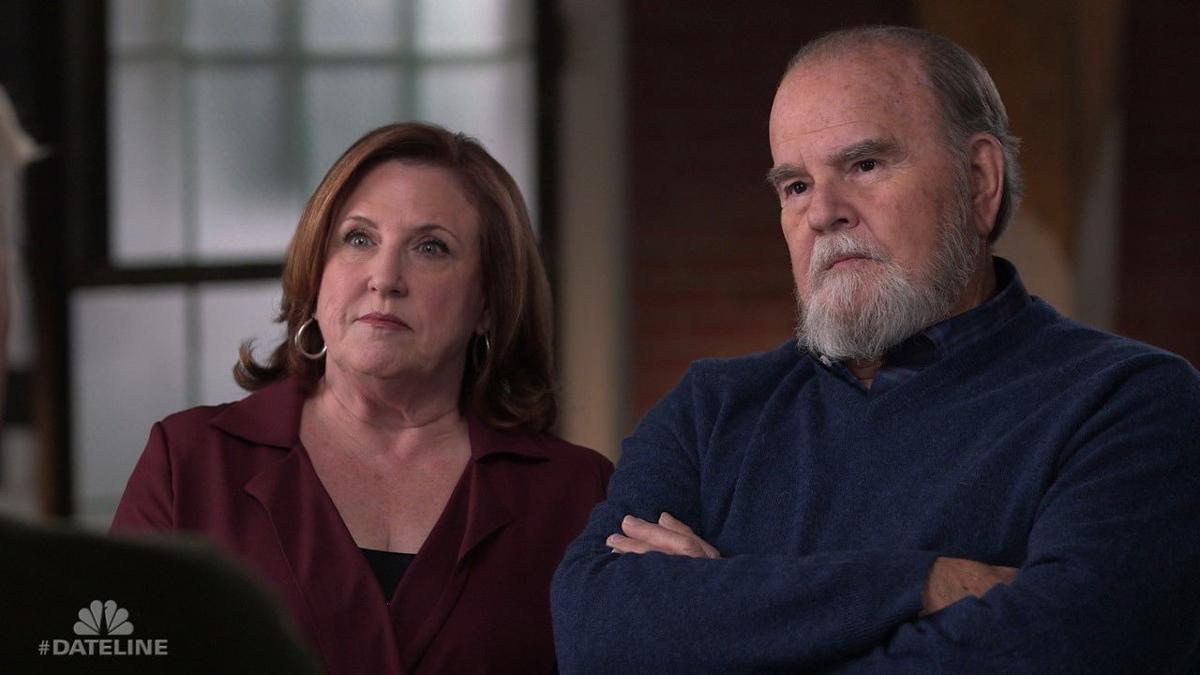 The baffling case of two missing children, Tylee Ryan and Joshua Jaxon Vallow, gripped the nation with intrigue, dread, and anticipation. The children went missing in September 2019 and were not found till June 2020. However, it was too late. Tylee and JJ’s remains were discovered buried in the backyard of their mother, Lori Vallow Daybell’s new husband Chad Daybell’s residential compound. The grandparents of the children, Kay and Larry Woodcock, were among the first to notice the stark absence of the children.

Investigation Discovery’s ‘Doomsday: The Missing Children’ is its first-of-a-kind venture where the crew follows the grandparents of one of the missing children, JJ Vallow, as they try and find all possible evidence regarding their grandchildren and possibly find out answers to the questions they have been asking for ages. We followed up with the case and compiled all the information regarding the matter from the grandparents’ perspectives.

Who Are Kay And Larry Woodcock? 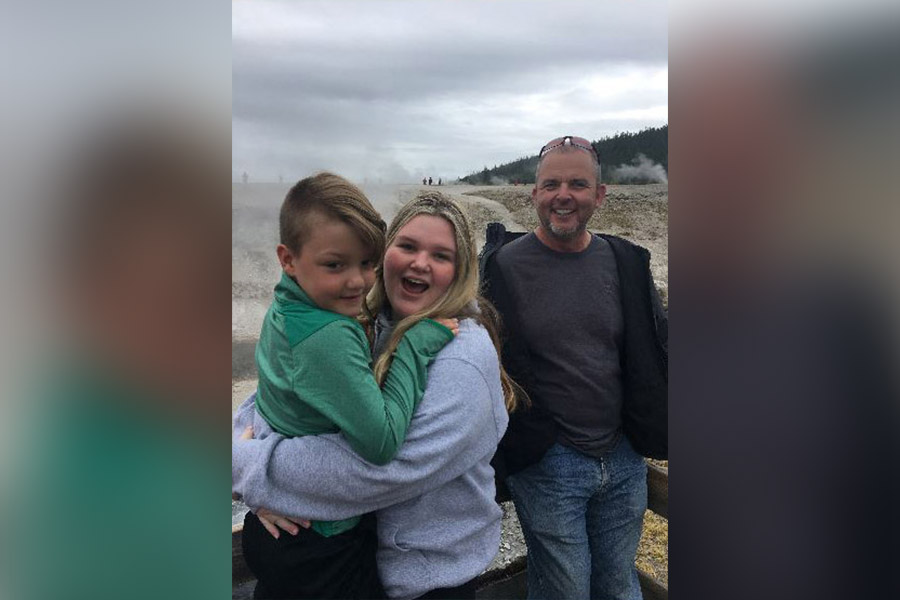 Kay and Larry Woodcock are the grandparents of JJ Vallow, one of two children who went missing in September 2019. Kay is the biological grandmother of JJ Vallow. She was one of the firsts to sound an alarm about the missing children to the authorities. Kay is said to have constantly rung the residence of Lori and Chad Daybell and inquired after her grandson. Every single time she had been given different excuses till she had had enough.

In February 2020, Kay stated that the disappearances of her grandkids might be a consequence of a $1 million life insurance policy. JJ’s father, Charles Vallow, was Kay Woodcock’s brother who had adopted his grandnephew JJ as his own son after he married Lori. In June 2020, the Woodcocks visited the site where the investigators had discovered the remains of Tylee Ryan and JJ Vallow.

Larry and Kay Woodcock traveled from their home in Louisiana and walked along the road next to Chad Daybell’s house, where the last remnants of their grandson JJ Vallow and his half-sister Tylee Ryan had been buried. Previously, before the search had concluded, the family members of both Tylee and JJ had offered $20,000 as a reward to anyone who could tell them the precise whereabouts of the kids.

Where Are Kay And Larry Woodcock Now?

Investigation Discovery premiered a three-hour event under the title ‘Doomsday: The Missing Children’ on December 20, 2020, following the steps of Larry and Kay Woodcock as they traveled across the country to get to the root of the disappearance and then the deaths of their grandson, JJ Vallow and his step-sister Tylee Ryan. In the documentary-style feature, the Woodcocks are seen garnering information from local law enforcement and concerned friends to effectively shape out the exact timeline.

The prime suspects in the case, Lori Vallow and her new husband Chad Daybell, are being held in custody till their respective trials commence in January 2021. The grandparents, with whom JJ had spent a significant amount of time, are patiently waiting for the trials, hoping to get the justice the two children deserve.

Read More: JJ Vallow and Tylee Ryan: How Did They Die?