Where Are Last Blockbuster’s Owners Ken and Debbie Tisher Now? 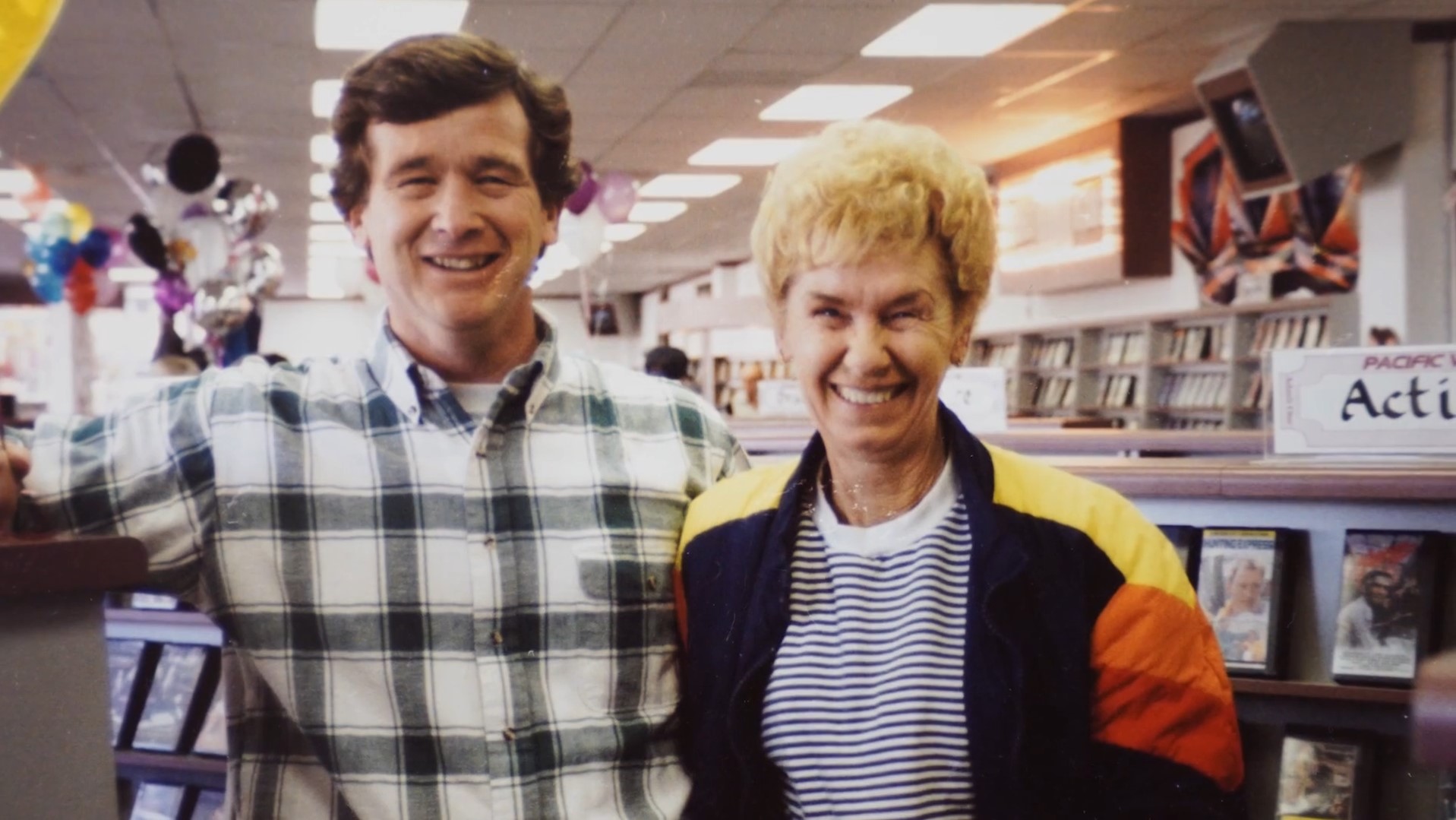 ‘The Last Blockbuster’ is an eye-opening documentary that revolves around the last Blockbuster franchise store located in Bend, Oregon. While the store came into existence as a branch of the local video rental business, Pacific Video owners, Ken and Debbie Tisher, joined the Blockbuster franchise during its height in 2000. Although the owners expected their business to witness an exponential increase after joining the popular movie-renting company, Blockbuster declared bankruptcy in 2010 and closed down all its official branches by 2014.

Back in 2014, Ken and Debbie Tisher’s store was one of 50 reaming Blockbuster stores worldwide, a number that kept dwindling until the Bend-based store became the last Blockbuster in 2018. Naturally, such a status made it quite popular with fans, and viewers are eager to know where Ken and Debbie Tisher are at present. Well, we come bearing answers!

Who Are Ken and Debbie Tisher?

Reports state that Ken and Debbie Tisher moved to Bend, Oregon, with their teenage children in September of 1990. Since the Tishers were quite knowledgeable when it came to movies, they were determined to provide the people of Bend with a plethora of movie-watching options apart from getting out and going to the theatre. Moreover, since most films and videos came in VHS tapes at that time, people preferred renting movies to buying them, as the former was way more convenient.

Hence, in December of 1990, Ken and Debbie established their business, Pacific Video, which later went on to have two other stores in and around the city of Bend. Throughout the 1990s, the Tishers found great success in the movie-renting business and built up an excellent reputation in the community. However, they soon began facing the heat from competing businesses, including Blockbuster, which affected sales. Thus, after much discussion, the entire Tisher family chose to join the Blockbuster franchise in the year 2000.

As Blockbuster was at its height at that time, business flourished with Dan Montgomery as the Store Manager. Besides, in 2004, Sandi Harding joined the store and later went on to become the store manager as well as the face of the last Blockbuster. Unfortunately, in 2010, Blockbuster declared bankruptcy and by 2014, had removed all of its official stores. Franchise stores, like the one in Bend, Oregon, paid a licensing fee to the company in order to keep their doors open. However, with the parent company almost absent, it became impossible for most franchise stores to stay in business.

Sadly, they shut down one by one. It is said that apart from the store in Bend, Blockbuster was present in a location in Australia. However, once that shut down in 2018, Ken and Debbie Tisher’s store became the last remaining one. When talking about Blockbuster’s fall in an interview in 2021, Ken Tisher blamed the CEOs for running the business to the ground and claimed that they could not run a video-rental business in the correct way. Still, with the last Blockbuster appealing to the nostalgia of most people, the store has managed to stay relevant and attracts tourists, including celebrities, from around the world.

Where Are Ken and Debbie Tisher Today?

Ken and Debbie Tisher have kept supporting the store and its employees through good times and bad and are pretty optimistic about their business’ future. With the store attracting a whole lot of tourists and celebrities, it earns a substantial amount from the sale of t-shirts, caps, and other memorabilia. Besides, while people can get a souvenir membership card for $2, the documentary ‘The Last Blockbuster’ further propelled the show into the spotlight, increasing its customer base.

At present, Ken and Debbie Tisher appear to reside in Bend, Oregon, where they own and operate the last Blockbuster store. From the looks of it, Ken has built up a wonderful life for himself, surrounded by his loved ones. On the other hand, Debbie prefers privacy when it comes to her personal life and has a limited presence on social media. However, reports claim that she now goes by the name Debbie Black. We wish both the very best for the years to come.