Where Are Keonte Chavis’ Parents Now? 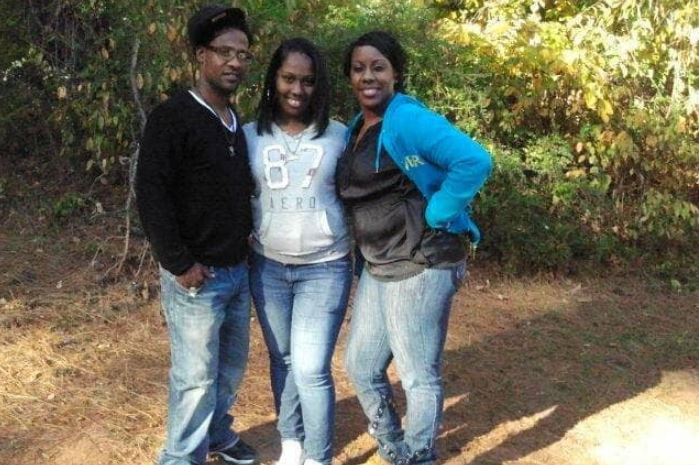 Keonte Chavis was murdered, strangled to death by her own cousin, Christian Grissom Jr. She was only 19, and she had a bag full of dreams and aspirations. She was adored by all her family. So when she was killed at the hands of her own cousin, her family was in shambles. Keonte’s parents, Anthony Chavis and Nikisha Grissom, have told the tale of their daughter multiple times while they still grieve Keonte. Keonte’s then-boyfriend, Tray, also lost a friend. While Investigation Discovery’s ‘American Monster’ investigates Keonte’s death in ‘Hoop Dreams’, we conducted a little research into Keonte’s parents and then-boyfriend.

Who Are Keonte Chavis’ Parents and Boyfriend? 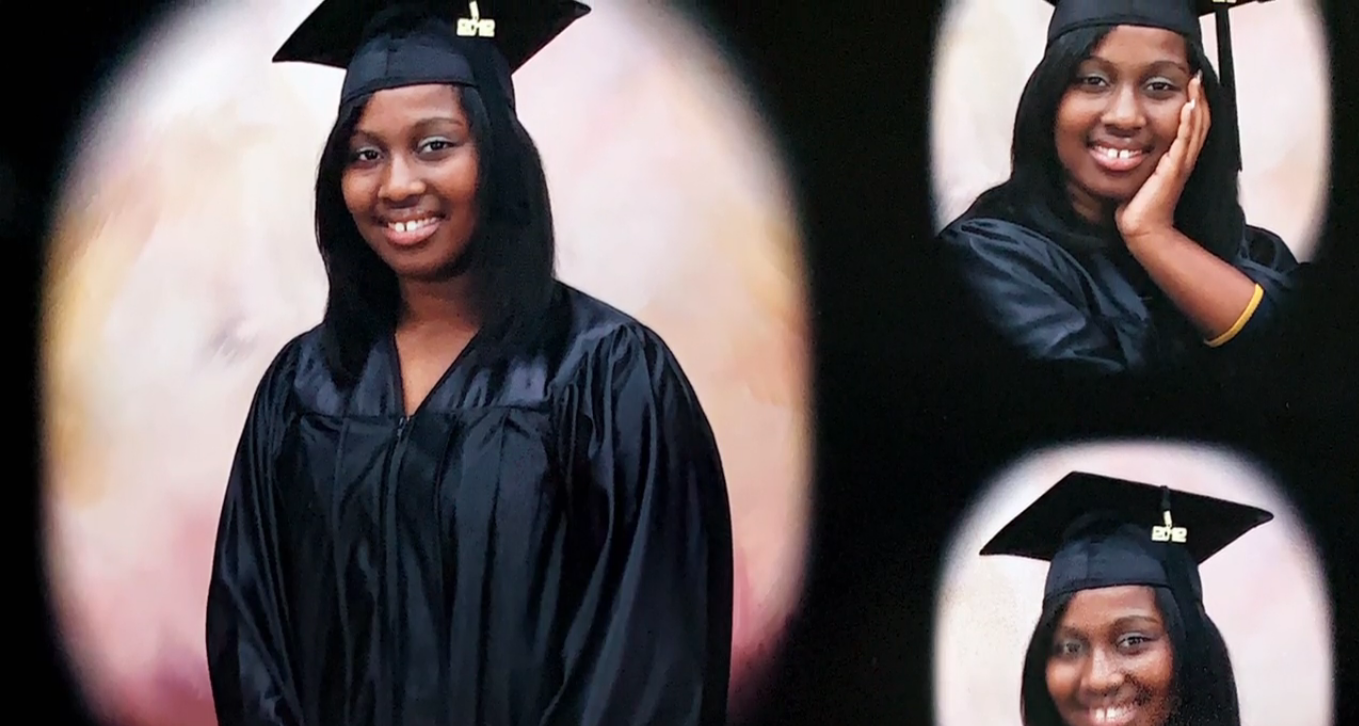 Keonte Chavis was born to her parents, Anthony “Tone” Chavis and Nikisha Grissom, in 1994. Nikisha met Anthony in 1993, and they fell in love. In the ‘American Monster’ episode, Nikisha said that she had fallen for Anthony’s charms and his outgoing personality, and she thought he was cute. For Anthony, he had seen Nikisha in the neighborhood and had always considered her to be a nice person. Nikisha was in her late teens when she had Keonte.

Hence, it came as a surprise to the couple when Nikisha announced her pregnancy. Anthony admitted in the episode to having been shocked because he had very little knowledge about the responsibilities that came with a child. In a home-video shown in the episode, the family can be seen celebrating Keonte’s first birthday, and Anthony seems more than happy to play dad to his daughter. However, Anthony and Nikisha soon realized that they had different paths to follow, and they amicably split.

After the split, Nikisha continued her studies. She eventually started her college in Atlanta. According to her Facebook profile, she completed her Bachelor’s degree in Healthcare Administration from the University of Phoenix in 2012. She then earned a Masters of Science in Human Services from Capella University. Back in the day, Newburgh was experiencing a high rate of crime. In lieu of this, Nikisha’s grandmother took Keonte back to Phenix City. This was difficult for Anthony to handle but, he said in the episode that he knew the shift would benefit Keonte more than anyone. 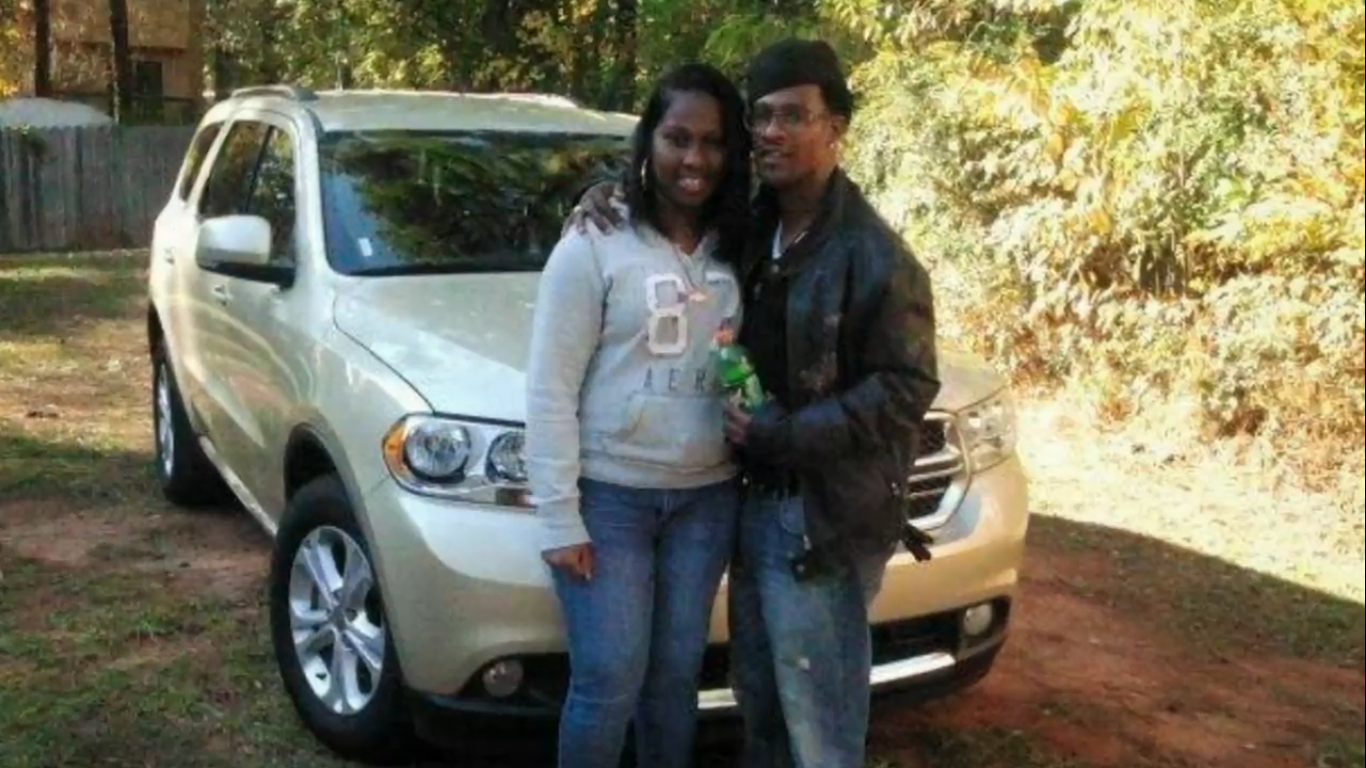 In Phenix City, Keonte had a boyfriend by the name of Tray. Nikisha considered him to be a kind person and she had no objections to the relationship. On the day she was last seen alive, Keonte had visited Tray’s house. Christian had claimed that he had dropped Keonte at Tray’s home before Christian came back without her. When Nikisha’s mother called Tray to confirm if Keonte had stayed over at his house, he had told her that Keonte did come to visit, but she had left later in the evening.

Tray was a suspect for some time as the authorities guessed that the victim and her boyfriend were in an abusive relationship. Tray was even brought in for questioning. He said that on the last day that Keonte was seen alive, he had seen her and Christian at his house in the evening. But he had to leave for work. His cousin supported Tray’s alibi, and Tray was eventually cleared of all suspicion.

Where Are Keonte’s Parents and Boyfriend Now?

When Keonte was reported missing, Anthony and Christian Grissom’s father joined the search for her. Anthony was baffled by Christian’s absence. He said, “’Nah, it couldn’t be Little Chris.’ That was not a thought in our minds … ‘cause they grew up like brother and sister.” Anthony attended the trial of the man who was convicted of being his daughter’s murderer, and after it had ended, he had a message of caution to share.

He said that people should be aware that predators exist not only outside a family but also within. Anthony can be seen regularly posting on a Facebook page dedicated to his deceased daughter. He also has a personal Facebook profile, which says that he was once a department manager at Walmart. On his social media account, he can be seen spending time with his son, Justin, and his loved ones. Nikisha also provided her statements after the conviction trial.

She described how hysterical she had been when she couldn’t get through to Keonte and how she was shocked to find out that Keonte’s own cousin had been the cause of her disappearance and death. According to her active personal Facebook page, Nikisha currently resides in Atlanta, Georgia. In 2019, she posted that she was working on a book seemingly (and appropriately) title ‘From Pain to Purpose to Power.’ Six other people who have gone through a similar journey have shared their stories in the book as well. Tray’s present whereabouts are not known to us, but some unconfirmed reports indicate that he still lives around Phenix.