Where Are Killers Joshua Nelson and Keith Brennan Now? 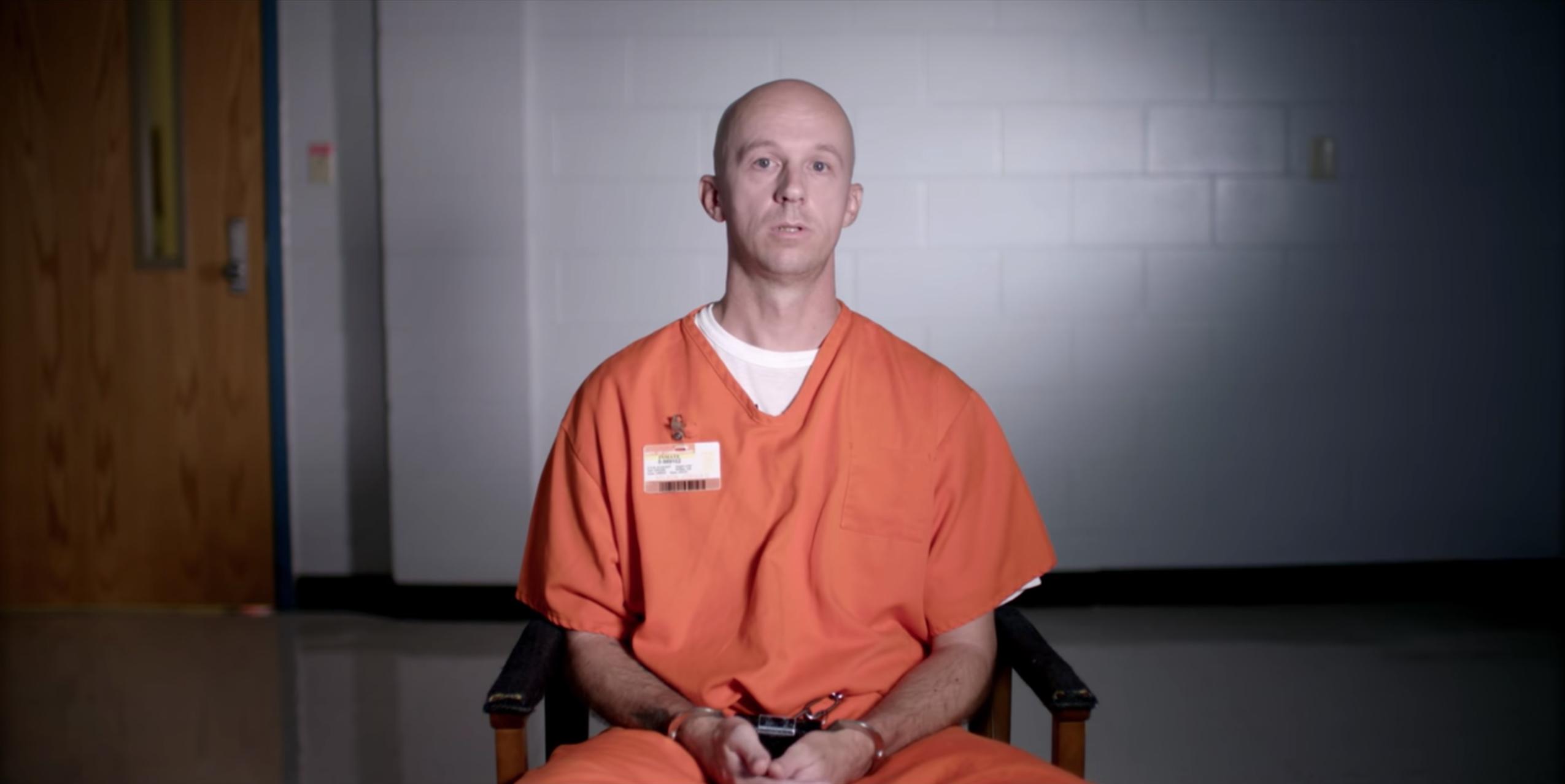 Netflix’s ‘I Am A Killer: Living With Consequences’ documents the investigation process that led to police capturing the people responsible for the death of Tommy Owens. In March 1995, the young boy’s body was discovered in a decomposed state in a dilapidated field in Cape Coral, Florida. The police caught his killers, who had fled inter-state by stealing his car. If you are interested to know more about the case, as well as the identity and current whereabouts of the perpetrators, then we’ve you covered. Let’s find out, shall we?

How Did Tommy Owens Die?

Tommy Owens’ mother, Linda Owens, described her son as “a happy, energetic person,” who had “no enemies, didn’t drink or smoke.” She added that Tommy had aspired to be a cop, joining the community college and pursuing a degree in criminal law. He had dreamt of buying a duplex and a Lamborghini. She reminisced, “You couldn’t find a better person.” Tommy had a Ford Probe that he simply adored and drove around all day. However, little did he know it was his beloved car that would be the determining factor for him to lose his life. 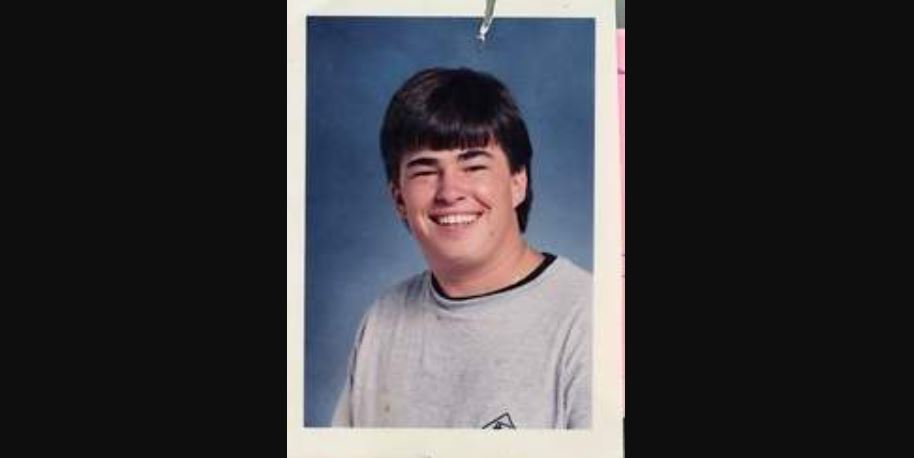 When Tommy did not return home on the night of March 10, 1995, his mother initially thought it might be because he had been forced to take drugs. Unfortunately, his body was found 11 days later, on March 22, 1995, in a dilapidated field in Cape Coral, Florida, by two Cape Coral maintenance workers. The body had all the clothes on except one shoe, and the hands were tied behind the back with a shoelace.

A small plywood piece lay over Tommy’s left shoulder. The body was decomposing and partially skeletonized owing to the heat of the Florida summer sun. As per reports, it had also been predated upon by animals. The autopsy report determined the cause of death to be blunt force trauma to the head. Due to the decomposition, it could not be determined whether there were any more injuries to the throat. The police identified him with the help of his dental records.

After getting a call from a resident named Lucien Gaumond, Cape Coral Police discovered a box knife and bloody garments. DNA was retrieved from the garments and the knife. Upon receiving a tip, Lacy Township Police located the victim’s car in Lanoka Harbor, New Jersey. Soon, they also found the individuals driving the car — Joshua David Nelson and Keith Michael Brennan. Upon being notified about the discovery of Tommy’s body, the police arrested Joshua and Keith on the charge of receiving stolen property on March 25, 1995.

Joshua and Keith had met each other in rehab and became best friends. They also started dating the Porth sisters, Tina and Misty. All four of them had a troubled childhood and wanted to escape the city of Cape Coral to Fort Lauderdale, New Jersey. They were introduced to Tommy Owens through a mutual friend, and the five of them used to hang out together. On March 10, 1995, Joshua and Keith decided to murder Tommy and take his car. They asked him to take them to a rendezvous point where they needed to collect some cash.

When Tommy drove them there, Joshua and Keith convinced him to come out of his car. Joshua then hit Tommy with a baseball bat the latter always carried in the back of his car. On the show, it was stated that after hitting him several times, Keith took out a box cutter and stabbed Tommy to death. They also took out one of his shoelaces and tied him with it. After committing the crime, they took Tommy’s car and picked up the Porth sisters, and the four of them fled to New Jersey.

On the way, when the Porth sisters inquired about Tommy, Joshua and Keith informed them that they had killed Tommy. Keith’s girlfriend, Tina, had alleged that Tommy had sexually harassed her. When the boys filled the two in on what had transpired, Tina initially felt a sense of relief, as per the show. However, the sisters later informed the police, and Joshua and Keith were arrested. The police found Tommy’s DNA on Nelson’s shoes, and both he and Keith were charged with first-degree murder and robbery with a deadly weapon.

Where Are Joshua Nelson and Keith Brennan Today?

Joshua Nelson and Keith Brennan were indicted by a Lee County grand jury on the charges of robbery with a deadly weapon, first-degree felony murder, and first-degree premeditated murder. They were sentenced to death on November 27, 1996. As per official court records, Joshua is currently on death row, awaiting his sentence in a cell at the Union Correctional Institution in Raiford, Florida.

However, since Keith was 16 at the time of the crime, his sentence was commuted to a life sentence on March 20, 1997. He also received a consecutive sentence of 13 years and 4 months for robbery with a deadly weapon. As per official court records, Keith is presently incarcerated in a cell at Madison Correctional Institution in Madison County, Florida.