Where Are Larry Isenberg’s Kids Now? 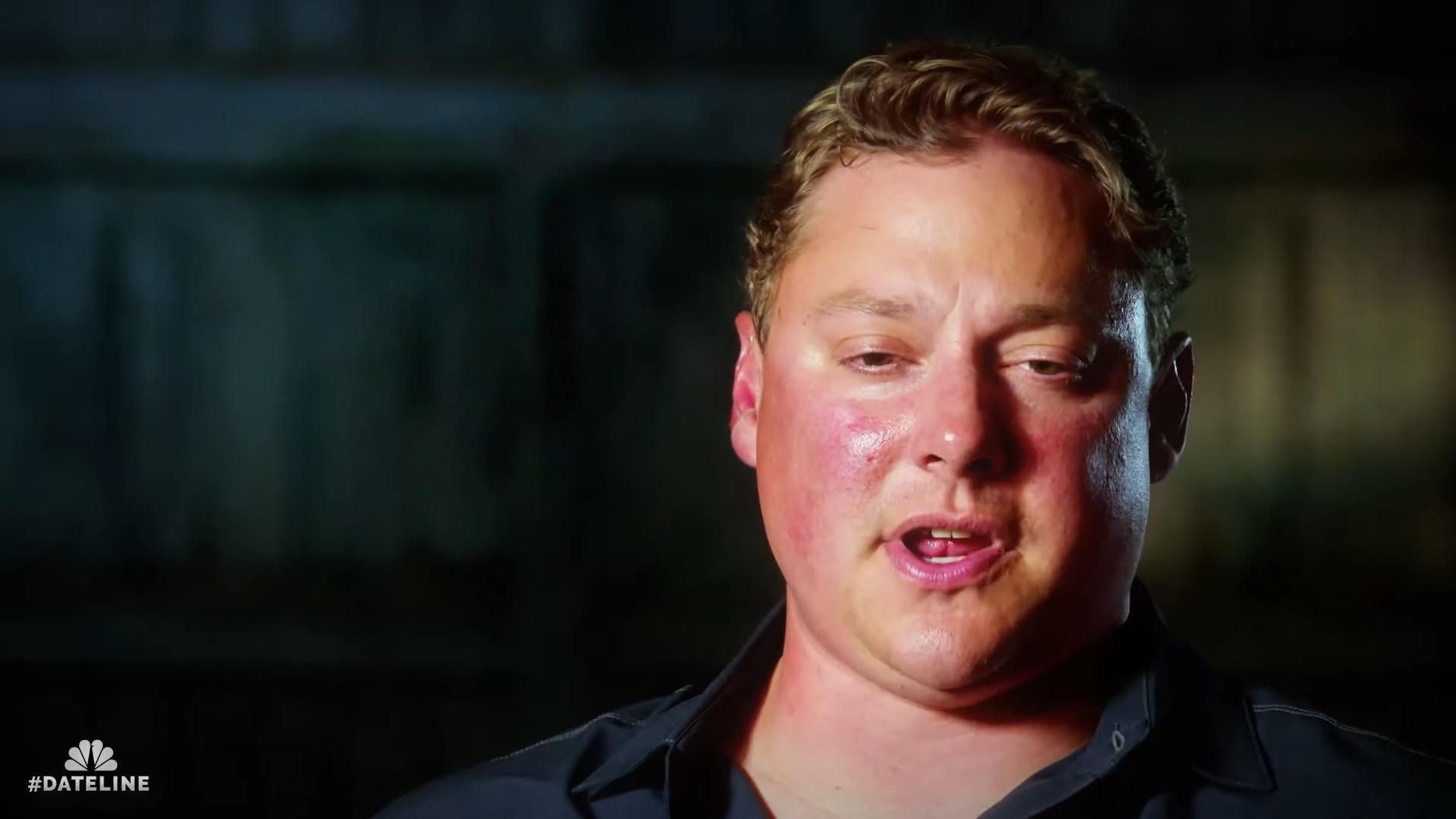 Larry Isenberg’s death was quite a shock for his son and daughter, who were extremely close to him. Living through the death of one’s parent is challenging as it is, but things grew darker once the talk of murder surfaced. ‘Dateline: Kill Switch’ chronicles Larry’s murder and how a swift police investigation managed to bring his wife, Lori, to justice. However, if you are interested to know the experience of Larry’s children and where they are today, we have you covered!

Who Are Larry Isenberg’s Kids?

At the time of his murder, Larry was married to Lori Isenberg. However, he was the proud father to his adult son and daughter, Dean Isenberg and Jessica McPherson, from his previous marriage. Even though they were adults and had already moved out, they maintained an excellent relationship with their father and were quite close. Dean mentioned that at first glance, and as far as they knew, Larry and Lori’s relationship was almost “couple goals” for others, and the two always looked extremely happy. Even the thought of Lori murdering her husband wouldn’t have occurred to someone acquainted with the couple.

However, even after attesting to Lori and Larry’s love, Dean stated that he did feel suspicious of his father’s death because of its proximity with Lori getting accused of fraud. Talking about the day he faced both news, Dean said, “The news came out with the embezzlement case on the exact same day. It was too coincidental for me. If it wouldn’t have come out the way it did, we would have just thought (my dad’s death) was a horrible accident.” However, with his father gone, Dean feels a horrifying emptiness in his place, which he tries to soothe by taking care of Larry’s dog, Echo.

On the other hand, Jessica McPherson is more of a private person, but even she shared an intimate bond with Larry. Her father meant the world to Jessica, and his death was especially difficult for her to accept. Her feelings of extreme grief mixed with anger were perfectly summed up when she said, “The manner in which I lost my father, Larry Isenberg, has left a hole in my soul that I will never be able to fill.”

Where Are Larry Isenberg’s Kids Now?

Both Dean and Jessica were vocal in demanding justice for their father’s murder and were regular at the trial, which ultimately convicted Lori Isenberg. Dean believes that Lori killed her husband just to keep her money embezzling activities undetected and under the radar. Additionally, he even accused Lori of taking money from Larry himself before trying to steal from her employer. Both the children gave powerful speeches at Lori’s trial but were disappointed with the plea deal.

Jessica even spoke out against the plea deal publicly and said that it was unfair to everyone who loved Larry as Lori did not have to admit to her wrongdoings. At present, both Dean and Jessica are trying to fight their dark past in order to look forward to the future. Dean resides in Coeur d’Alene, Idaho, where he operates his own company Iron Mountain Enterprises, LLC. He is also quite interested in outdoor life and often shares pictures of his adventures.

On the other hand, Jessica is married to Mark McPherson and appears to be really happy with her family. She is also an avid gardener and loves sharing pictures of her hobby on social media. It is lovely to witness both siblings thriving in life, and we hope success never eludes them in the long run.

Read More: How Did Larry Isenberg Die? Who Killed Him?