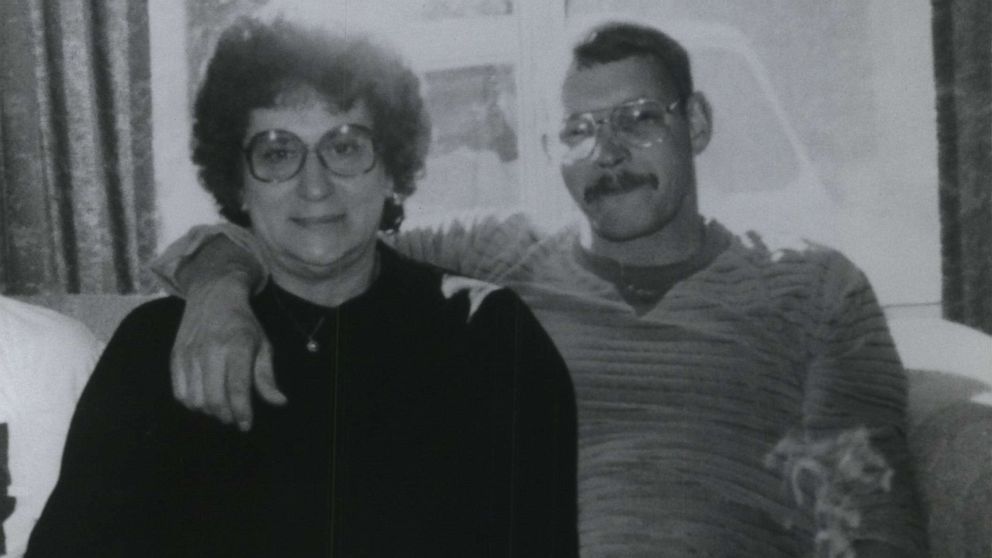 In February 1990, the police thought they had a massive breakthrough in Taunja Bennett’s murder investigation when Laverne Pavlinac called them and implicated her partner, John Sosnovske. Laverne claimed that she had overheard her then-partner brag about killing Taunja and even went so far as to confess to helping him dump the body. ABC’s ’20/20: Happy Face Killer’ chronicles Taunja’s gruesome death and portrays how the entire country was left shocked once Laverne’s confession turned out to be false. Let’s dig into the details and find out where John and Laverne are at present, shall we?

Laverne Pavlinac and John Sosnovske were romantically involved for some time, although the show claims the former deemed the relationship quite abusive. Laverne insisted that she tried her best to move away, but most of her efforts were unsuccessful. That was when she read about Taunja Bennett’s murder in the news and hit upon a plan to escape her relationship. As the initial investigation was relatively slow, the police decided to make the details of the case public, hoping for a tip or lead. Laverne used those details as well as what she could gather from the news and concocted a story. 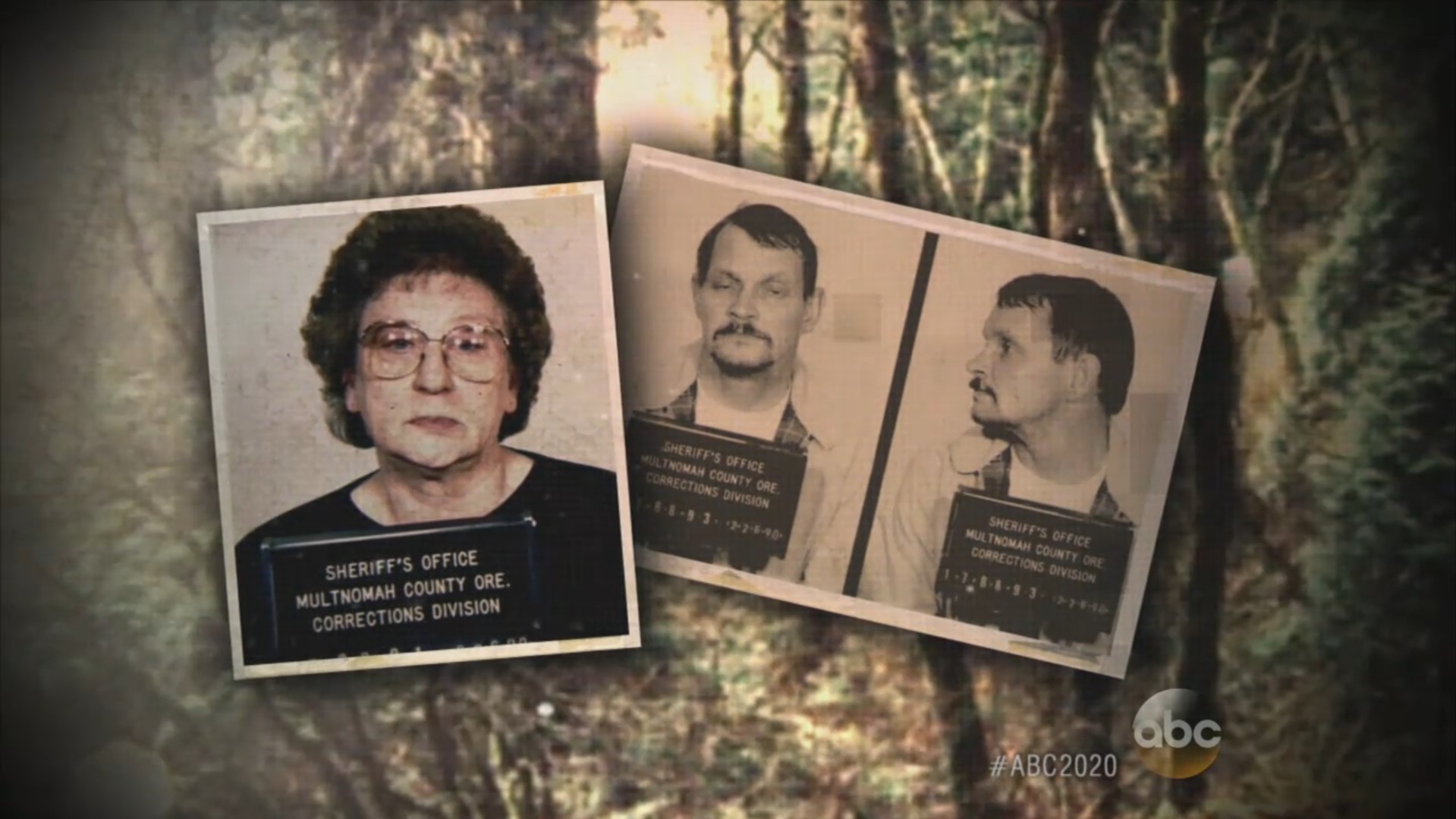 Taunja was beaten, sexually assaulted, and strangled before her body was left beside the Old Columbia River Highway, where authorities discovered it on January 22, 1990. Days later, on February 5, the police received a call from Laverne wherein she claimed to have overheard John boast about killing Taunja. Once authorities determined that Laverne and John were a couple, they brought them in for questioning. That was when Laverne added details to her story and claimed that on the night of January 21, she met John, and together, the two disposed of Taunja’s body alongside the Old Columbia River Highway.

Laverne even took the police to the exact spot where Taunja was found. Thus, believing her statement to be correct, officers immediately arrested John. Surprisingly, even after a thorough search of John’s house and car, the police could not find any evidence that could link him to the crime. Moreover, the show portrays how other witnesses came forward and claimed that Taunja was seen at a bar with two unknown men on the evening of January 21, and none of them resembled John Sosnovske. Their investigation almost hinted at John’s innocence when Laverne decided to bring another twist to her story.

Laverne claimed that Taunja was still alive when she and John met her on the night of January 21. She went on to say that all three were in John’s car when he suddenly punched Taunja unconscious. According to Laverne, the couple then dragged the young girl into the Vista House Museum in Multnomah County, Oregon. Laverne claimed to have then tied a rope around the woman’s neck while John allegedly sexually assaulted her before strangling her to death. With Laverne implicating herself in the crime, both she and John were arrested and charged with Taunja’s murder.

Once on trial in 1991, Laverne Pavlinac pleaded not guilty to the charges and claimed that her whole story was false as she was trying to escape her relationship. Moreover, during her trial, an unknown person claimed to take responsibility for Taunja’s murder through a couple of restroom graffitis. However, they were not considered admissable evidence, and Laverne was sentenced to life imprisonment once found guilty. 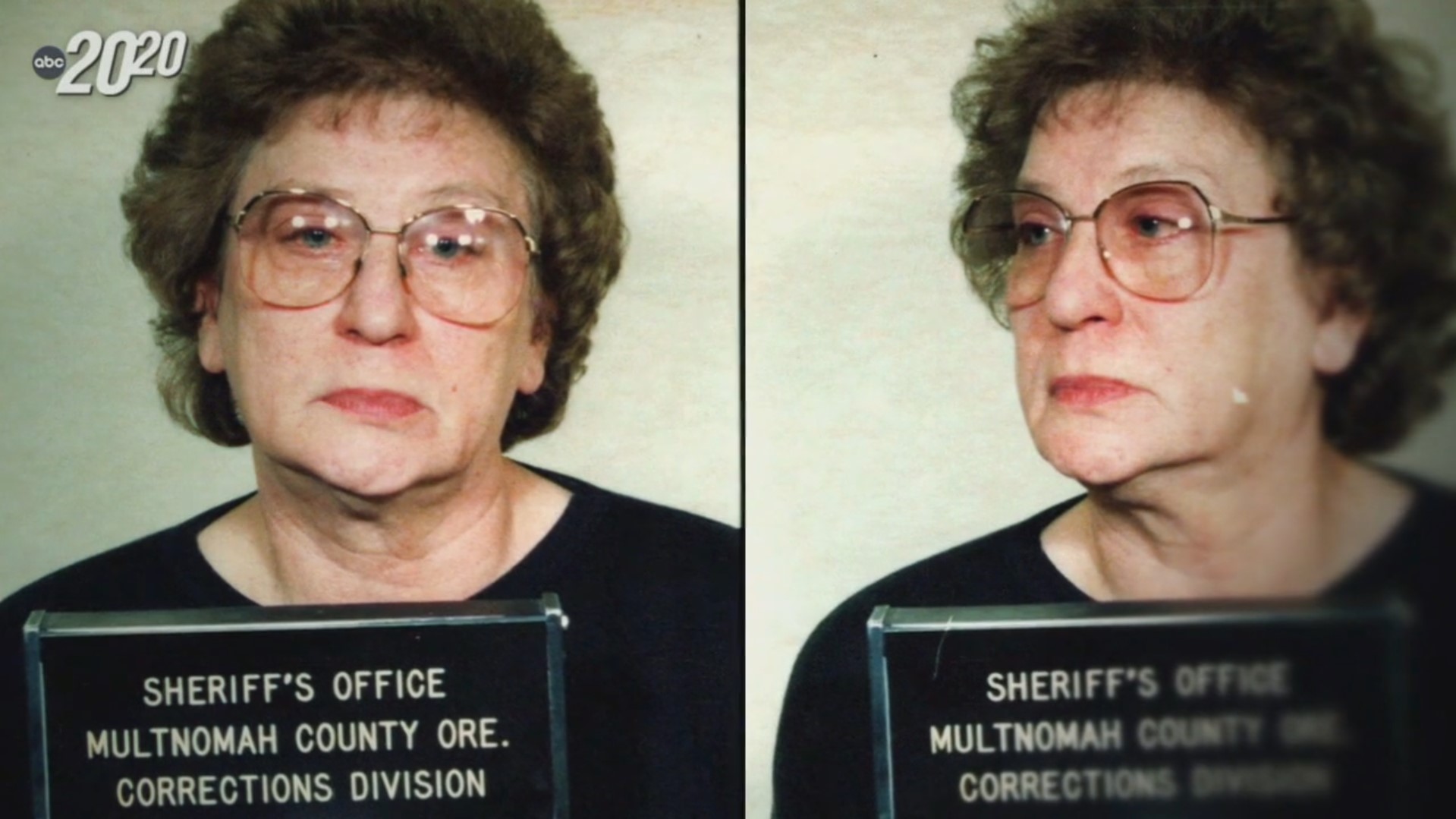 On the other hand, John wanted to escape the death penalty and hence pleaded no contest to the charges, which saw him also being sentenced to life in prison. Even after the convictions, nothing seemed out of the ordinary, and the police were sure they got the correct people. However, the truth only came to light when Keith Hunter Jesperson was arrested on an unrelated murder charge in 1995 and claimed responsibility for Taunja’s murder. The police conducted their own investigation and found Jesperson’s claims to be true. Thus, Laverne and John were released from prison in 1995.

Although the judge vacated John’s sentence, the show mentions that he refused to overturn Laverne’s conviction claiming that she had abused the system and obstructed justice which allowed the real killer to roam free. At present, both Laverne and John have left for their heavenly abode. According to ’20/20,’ Laverne Pavlinac passed away in March 2003 due to heart failure. Additionally, the show and reports mention John’s passing, but the exact date and reason behind it are still unclear.

Read More: Taunja Bennett Murder: How Did She Die? Who Killed Her?