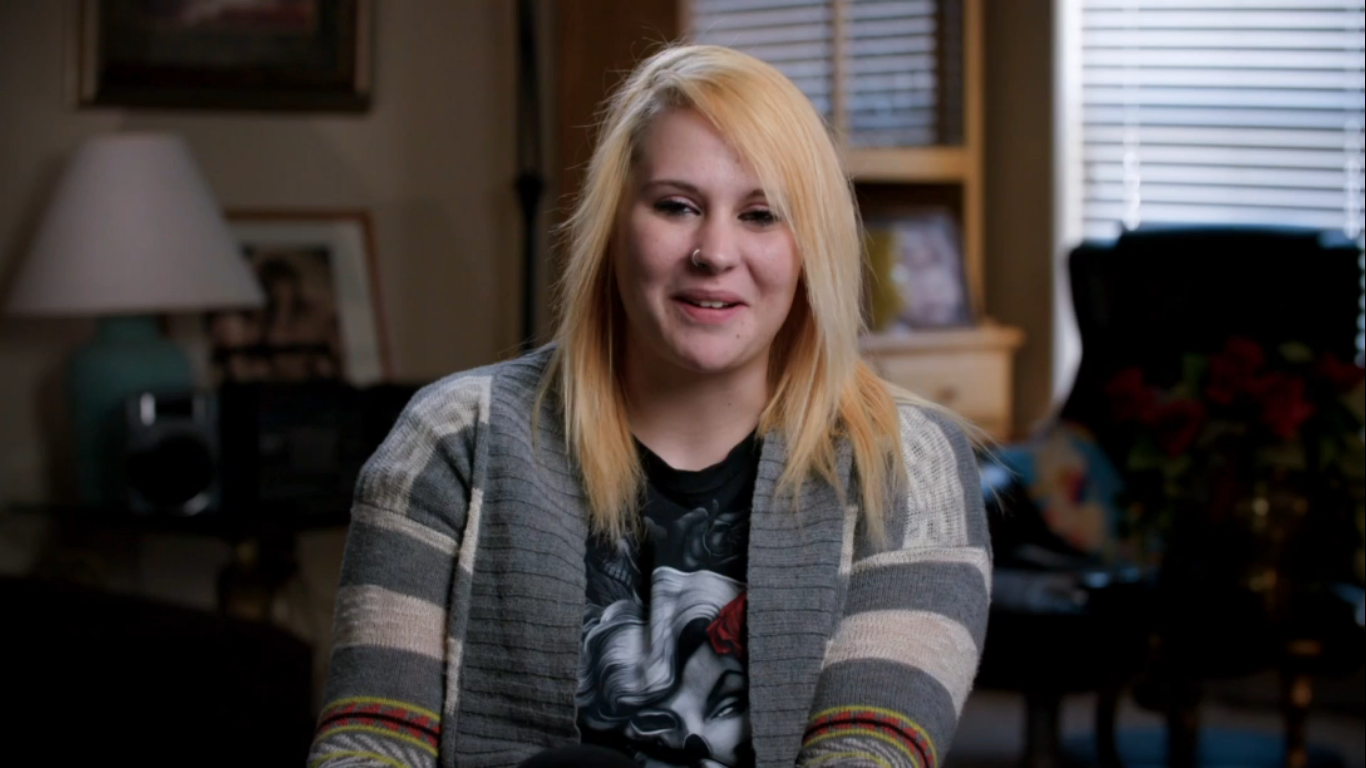 Lekeishia Johnson was a young mother living with her three children and her mother. She was involved in an elaborate online scam, which resulted in her almost losing her children. Investigation Discovery’s ‘Web of Lies’ adapts this case into an episode titled ‘Love at First Text.’ As the title suggests, Lekeishia was involved in a romantic relationship that commenced over the internet and continued through texts. However, the romance ended in a malicious attempt to kidnap Lekeishia’s kids. We found out all there is to know about this case.

Lekeishia Johnson led a busy life as a single mother with her three children in Kennewick, Washington. She was twenty-two at the time and her youngest child, Ryahn (born 2017), was six months old. Her daughters Renezmae (born 2014) and Cormia (born 2016) were 2 and 1 respectively. Lekeishia’s mother also lived with them and helped Lekeishia raise her children. “I was mom number two. We both shared everything,” Lekeishia’s mom said in the ‘Web of Lies’ episode. 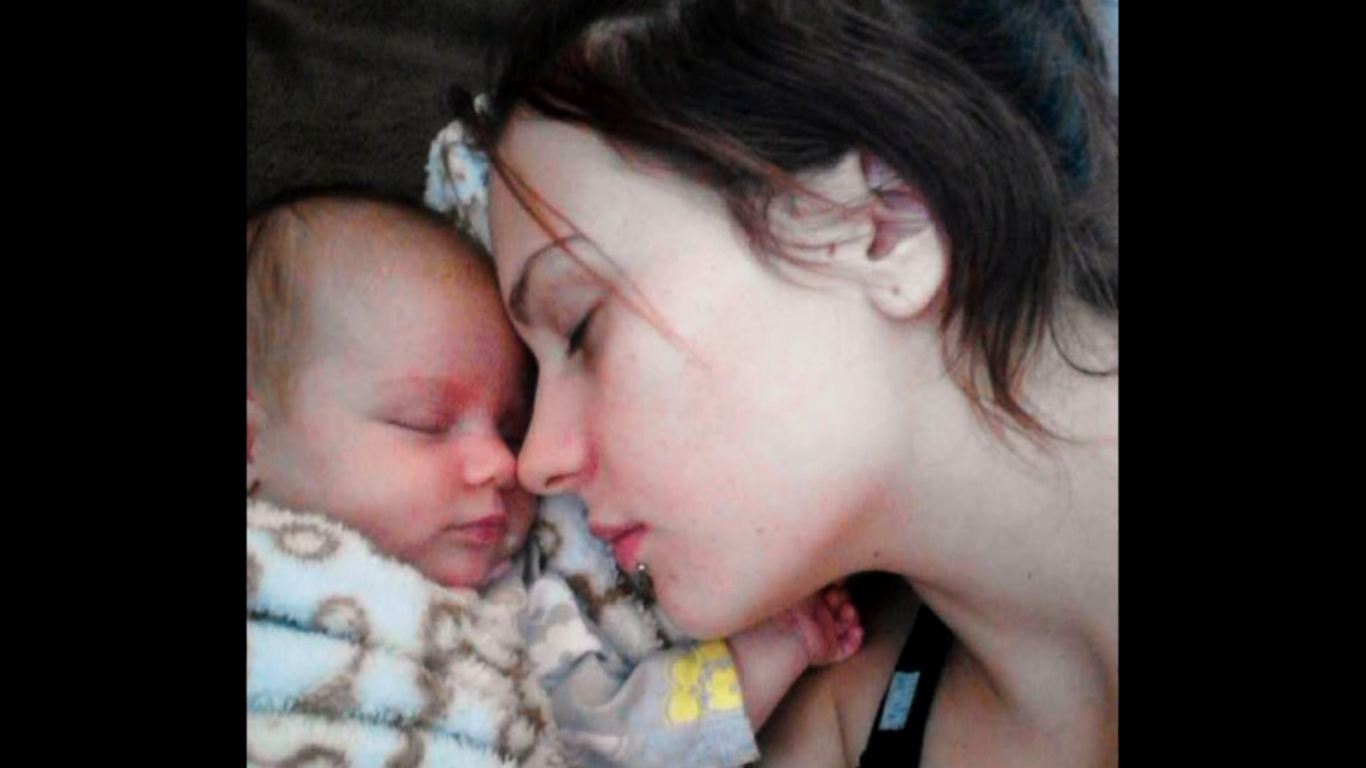 Lekeishia’s dating history comprised past failed relationships, but she was willing to invest in another venture. Like most other young adults, she was also a regular user of social media. She turned to a dating site called MeetMe to find love. Even though Lekeishia was doubtful about this approach, she wanted to test it, hoping she would meet someone with whom she could enjoy talking. One of the many men who had sent her requests was called “Kanoa,” and he caught her eye. He said he was from Spokane.

The two started a chain of communication that lasted for months, and Lekeishia soon began to call him her boyfriend. In October 2017, Lekeishia was requested to come over to Spokane for a big date. Her apparent boyfriend sent his cousin, Teressa, to pick Lekeishia up. Lekeishia arrived with Rhayn, but the boyfriend never showed up. Lekeishia, at that time, did not know that the boyfriend she talked to and had hoped to meet did not exist.

Lekeishia later told the police that the day she went to meet her supposed boyfriend for the first time, there had been an instance where the cousin left with Lekeishia’s son, but she returned the baby back after a few hours when Lekeishia called crime check. Despite the failed date, the relationship continued through texts. A few weeks later, in November, Lekeishia was sent another text through Facebook informing her that the boyfriend had been in a dangerous accident. Lekeishia immediately rushed to the hospital with her three kids in the car of a man who had apparently been sent by the boyfriend’s mother. 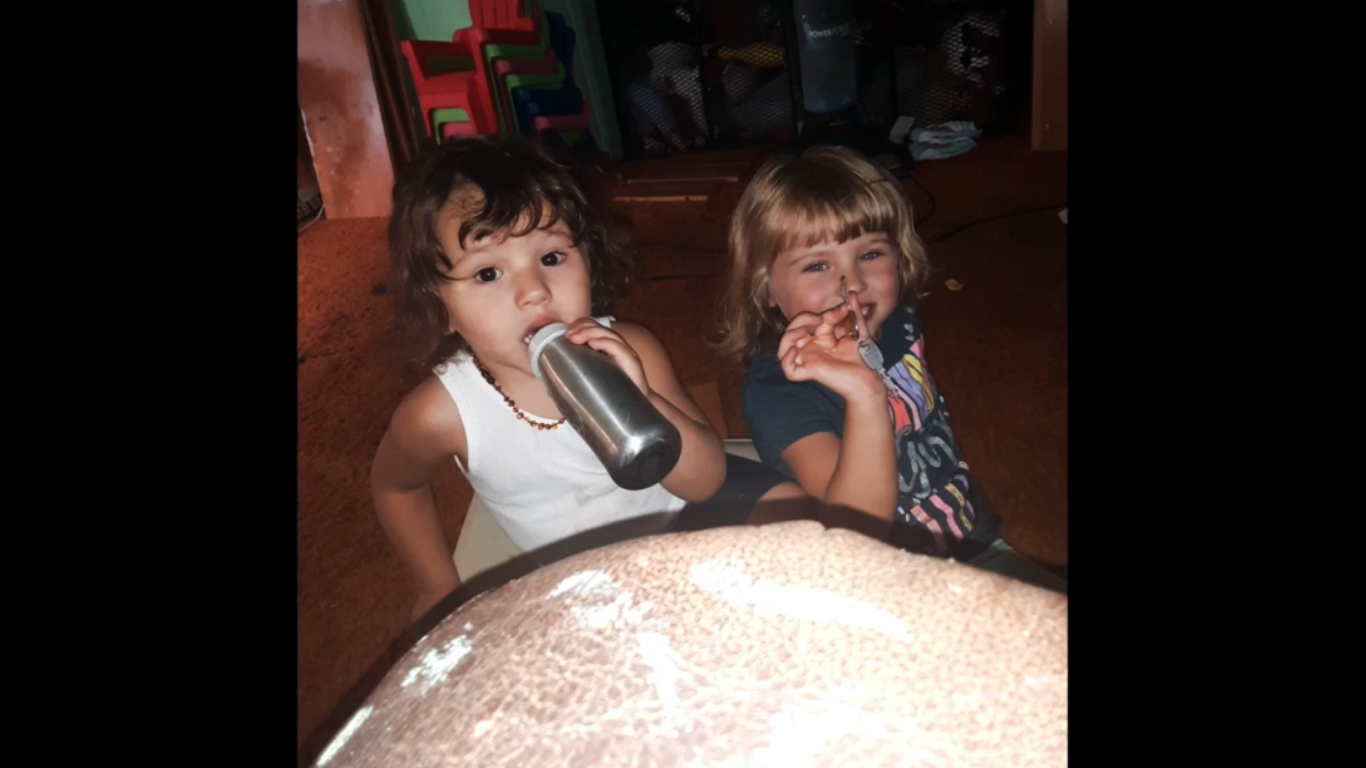 Lekeishia was tracked down at the hospital by the police, where she gave them a phone number of whom she believed to be her alleged boyfriend’s mother. The police tried calling the number, but they were redirected to voice mail. Following this, the police received a response to a text from a person named “Klay,” who claimed to be Kanoa’s brother. He reportedly informed the police that he had the child and gave them an address to a motel, which turned out to be a hoax.

Later, the police received a call from a woman who called herself to be “Teressa.” This woman said she was in the intensive care unit of the hospital and told the police that the baby was with her mother. After being pressurized, she revealed her true name to be Fern Littlecalf. The call came from the same hospital that Lekeishia had visited. The police were able to track the culprit down and retrieve Lekeishia’s son. Littlecalf was thereafter arrested and charged with the kidnapping of Lekeishia’s children. 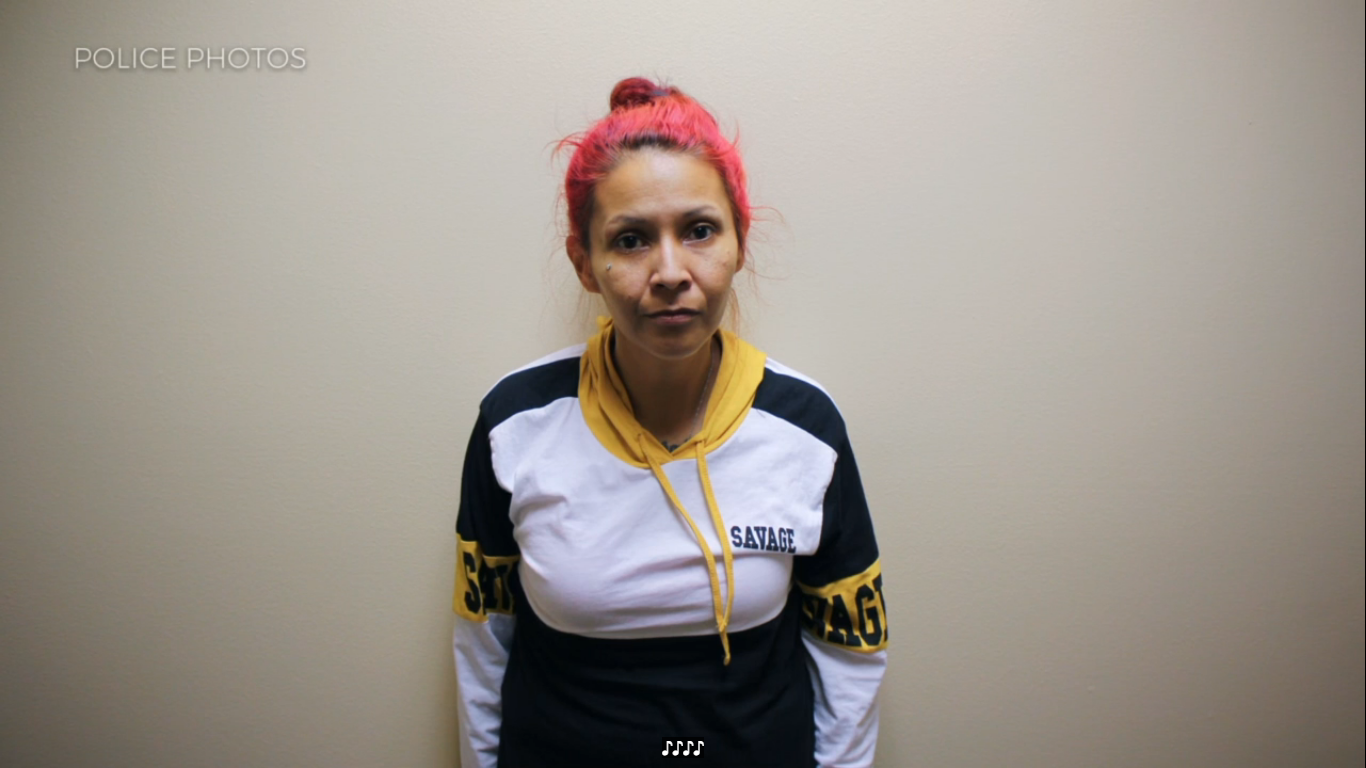 Fern had reportedly lied to him about Lekeishia’s identity. Littlecalf also told the man that she needed his help for a different reason. Littlecalf told him that he would be reuniting a family at a local hospital after a tragic vehicle accident. The man was also under the impression that he would meet a woman named “Maya” whom he had spoken to online. But he never got to meet “Maya.” According to court documents, Fern had implored Lekeishia to bring her children to the hospital on the day of the kidnapping. Fern had done so under the assumed name of “Kim King,” who was supposedly Lekeishia’s imaginary boyfriend’s mother.

Lekeishia was told by “Kim” that on the day of the kidnapping, Kanoa’s cousin would pick her up. During interviews, Fern made up starkly different versions of her story from the ones told by Lekeishia and the man Fern had tricked. Fern provided the police with multiple addresses where she claimed her family lived. However, these addresses, like her scam, turned out to be nothing but lies. Fern, who had had no previous criminal history, was jailed for three counts of second-degree kidnapping. The police believe that her instinct to kidnap the boy might have arisen from the desire to have her own child.

Lekeishia Johnson said that she had learned her lesson, and she felt that everyone should be careful while interacting with people online. She hoped that her story could be an example of why there should be extreme caution during online interactions. Lekeishia’s Facebook profile remains active today, where she has mentioned that she is currently working at Circle K. Her profile is donned with pictures of her three children.