Where Are Leslie Long and John Jaworski Now? 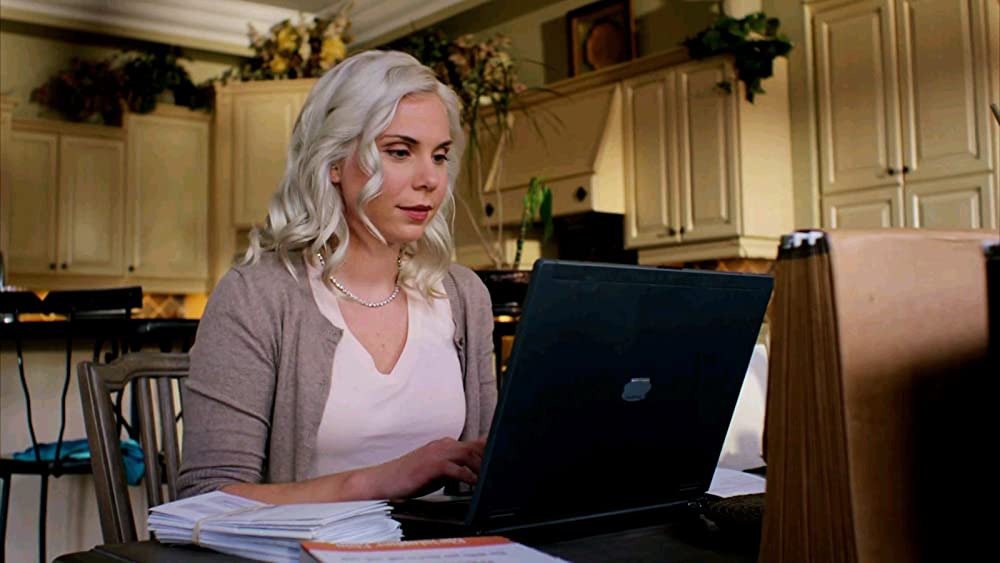 Investigation Discovery’s ‘Web of Lies: Hitman 4 Hire’ narrates how Leslie Long hatched a conspiracy to murder her erstwhile husband, Brian Long, with her alleged lover, John Jaworski, in St. Clairsville, Ohio. The couple paid a hitman, but Brian survived the June 2004 shooting. The episode follows how the police investigation eventually led to them as conspirators behind the hit on Brian. So how did Leslie and John get caught, and where are they now? Let’s find out.

Who are Leslie Long and John Jaworski?

Leslie E. Long, from West Virginia, was a 37-year-old married woman and a mother of two, residing in the small town of St. Clairsville, Ohio, in September 2003. According to the show, she was a devoted stay-at-home mother, and her former husband, Brian Long, worked long hours to offer the family a decent lifestyle. He shared how he and Leslie started dating in college in mid-1989 and were married in October 1990. Two children, Tyler and Courtney, were born in the marriage.

The episode shows how Leslie started getting bored and frustrated with managing the kids at home, with Brian being away from home most of the time due to work-related issues. She was a qualified woman with a bachelor’s degree in business and went on to get her MBA. Hence, Leslie started her own business from home, selling children’s books. Brian said, “She was always looking for the next thing to make her rich.”

Leslie soon turned to the online world to seek investors and like-minded entrepreneurs and quickly started making friends and meeting potential business partners. In 2003, the internet was a new and fascinating medium, and Leslie reportedly started ignoring her family and her duties towards them. Brian recounted how he used to return home to find the children still in their pajamas, toys lying around, the dishes in the sink, and uncooked dinners. Her children stated how their mother was always on her computer and ignoring all the household chores.

During this phase, she met John W. Jaworski, then 35, formerly of Sarver, Pennsylvania, on the internet, and the duo quickly hit off. He began to give her the adult attention she desperately needed from her then-husband, and soon their relationship became intimate. Tyler and Courtney Long recounted on the show how Leslie took them to meet John at a diner when Brian was away on a business trip. She told them he was her college friend, but the children sensed something was brewing between them.

As John and Leslie’s online texts grew more intimate, Brian chanced upon the emails one day, catching his wife red-handed in the middle of her affair. According to the show, she swore she would cut everything off, and things seemed to settle for some time. Only weeks later, Brian started receiving threats, culminating in him getting shot twice in their Lexington Drive home in St. Clairsville on June 3, 2004. Luckily, he survived, and the St. Clairsville Police Department began investigating the murder attempt.

After following a few false leads, the investigators went through the computers of the Longs to discover Leslie’s affair with John. Following a thorough investigation, she was arrested for being the mastermind behind the murder attempt on Brian. The police found she and John had colluded and recruited the latter’s brother-in-law, Richard Cavannaugh, to carry out the hit.

Where Are Leslie Long and John Jaworski Today?

According to local news reports, Leslie had secretly taken out about $350,000 in insurance policies for Brian and wanted to kill him for the money. Leslie and John admitted to conspiring for murder in 2005, and both were sentenced to prison on August 26, 2005. Though John could have been sentenced to a decade behind bars, the prosecutors settled for the lesser term of four years after he cooperated with the administration and admitted to paying $5,000 to Richard for the hit.

Leslie was sentenced to nine years in prison, and Brian divorced her in 2005 and got full custody of the children. While incarcerated, she enrolled in various programs, got 126 certificates of completion, and helped other prisoners obtain their GEDs. Leslie also testified in two crimes while serving her sentence at the women’s prison in Warren, Ohio. After serving five years in jail, she sought judicial release in April 2011, with her defense counsel citing her model behavior as a prisoner and her role as a mentor to various inmates.

However, the prosecution argued Leslie never showed remorse for her crime, and the judge dismissed her appeal. According to court documents, she was ordered to pay child support to Brian till 2015. Both Leslie and John, now in their mid-50s, have been discharged from prison after completing their sentences and are presumed to live quiet lives away from the public eye.