Where Are Mark Athans and Charity Parchem Now?

ABC News’ latest show, titled ‘Who Do You Believe?’ takes on the age-old adage that every story has two sides. The viewers gain an insight into the circumstances surrounding the case by listening to the accounts of the people involved. The show’s first episode, ‘Overwhelming Charity,’ delves into the short marriage of Mark Athans and Charity Parchem. So, if you’re curious about what happened and where they might be today, we’ve got you covered.

Who Are Mark Athans and Charity Parchem?

Mark and Charity met online through mutual friends in April 2016. At the time, Charity had told Mark that she was divorced, and the two hit it off, eventually getting engaged. Then, they married in August 2017 in Deadwood, South Dakota. After that, Charity moved in with Mark, and they lived at his home in Willis, Texas. All seemed to be right until Mark’s oldest son began to look into Charity.

Mark later said, “Some things just didn’t add up. He (Mark’s son) went and did a background check on her and found she had a criminal record. I never knew anything about that. I trusted someone I know I shouldn’t have.” Soon after that, he checked in with Charity’s parents and confirmed that she did have a record. Mark then filed for divorce just five months after the marriage in 2017.

Then, it also came to light that Charity had been married at least three times in the past before Mark, but the investigators only found records of one divorce. It was revealed that in November 1999, Charity Uriarte married Bart Parchem, whom she divorced in February 2002. The same month, she married Trevor Hendry. But while that marriage ended within a year, they never got divorced. About four years later, Charity remarried Bart before getting engaged to Mark. 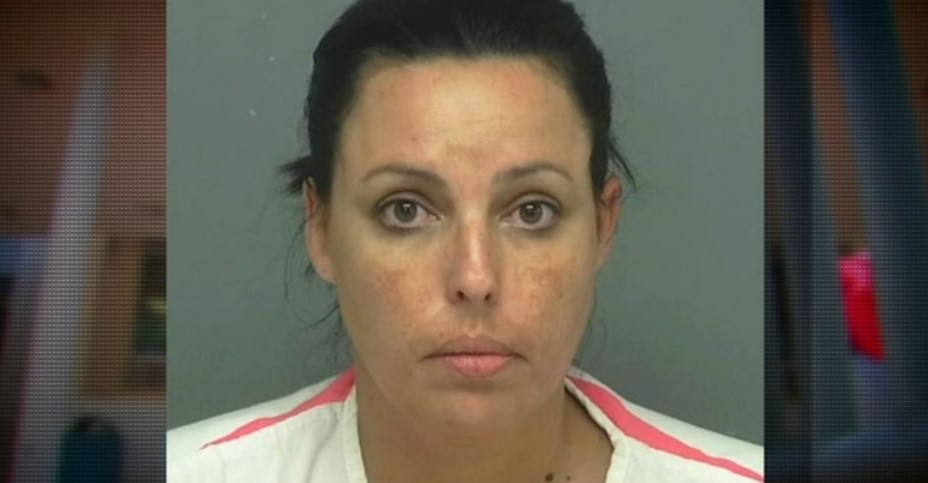 Eventually, Charity was indicted on the felony count of bigamy. So, when Mark was ordered to pay her thousands of dollars in spousal support, he felt he didn’t have to because their marriage was invalid because of her previous marriages. He added, “It was just a lot of deception that was not making sense to me. As a reasonable human being, she planned all this. I was a mark. She’s lied and deceived all of us. She has lied and deceived other people. And she keeps winning. But the thing that worries us is she’s hurting all of us.”

Where Are Mark Athans and Charity Parchem Now?

By January 2020, Mark, then 56, was ordered by Judge Patrice McDonald to pay over $100,000 to Charity in spousal support and attorney’s fees. He was later sentenced to five days in jail for refusing to pay. At the time, the judge chose not to hear the evidence that pointed to Charity being a bigamist; this was despite Mark having the marriage voided in South Dakota.

Mark, the sole caregiver for his younger son who is autistic, worried about the legal battle and the jail time he faced. Mark added, “What am I supposed to tell my son? ‘I’m sorry, son, but I’ve got to go to jail for 18 months.’ I’m not trapped. I’m up against the wall. My last resort was to bring this before the public. Hopefully, the public can show, if anything, how bad this has gotten. It shouldn’t have gotten this far. The court is responsible for this.”

In March 2020, a court of appeals issued an emergency stay in Mark’s case. This happened on the deadline after which Mark had to start paying Charity. Judge McDonald’s handling of the case came under scrutiny, and Mark felt that she had to be held liable for what happened. As of April 2020, Judge McDonald vacated her order that forced Mark to pay Charity. But he still has to appeal the court’s decision, which means spending more money. For now, Mark still lives in Willis, and the case continues to go through the legal procedure. He cares for his son and works as a surgical assistant for a local company.

As for Charity, she pleaded guilty to one count of bigamy and was sentenced to four years of probation in January 2020. Then 43, she was also ordered to pay a $500 fine and serve 160 hours of community service. In the past, Charity was reported to have been in the medical field working as a nurse practitioner. According to Mark, she worked with elderly patients, taking care of them. However, since the guilty plea, Charity has maintained a low profile. While it seems that she now lives in Wisconsin, it’s unclear what she currently does.