Where Are Matthew Eappen’s Parents Now? 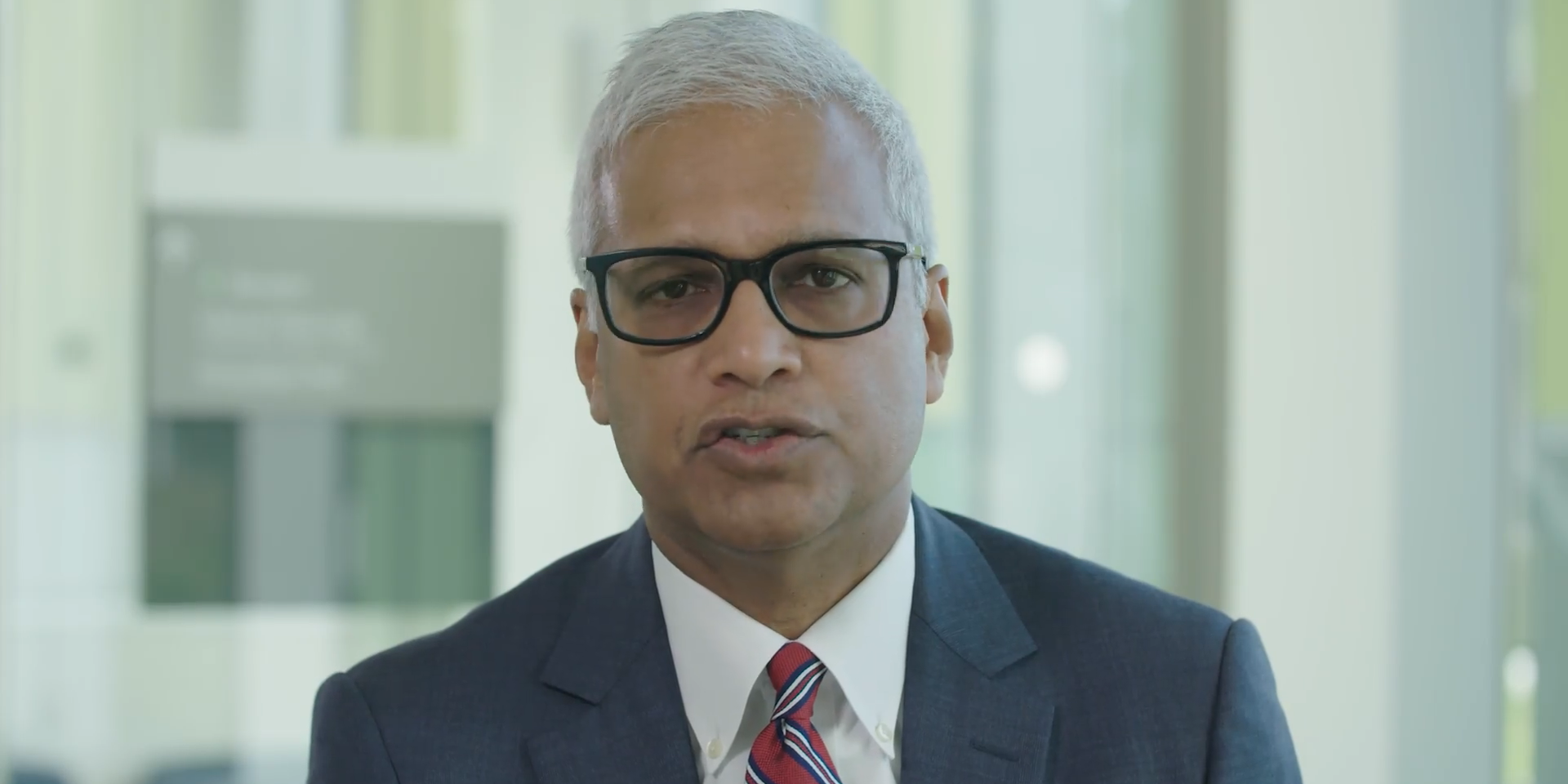 ‘The Nanny Trial’ is the sixth episode of ‘The Crimes That Changed Us’, a true-crime series by Investigation Discovery. The episode features the infamous case of Matthew Eappen’s death and the trial leading to the conviction of Matthew’s designated au pair, Louise Woodward. The case and the accompanying trial garnered the attention of the audience from all over the world as a new perspective on child abuse was brought to light.

Matthew was only 8-months-old when he succumbed to internal bleeding induced by the Shaken Baby Syndrome. In her trial, Woodward confessed to having roughly handled the baby, shaking him, and allegedly dropping him on hard surfaces. Initially, Woodward was sentenced to 15 years of prison. However, Woodward’s legal team filed an appeal to the trial court soon after the sentencing, which led to the reduction of Woodward’s charges from second-degree murder to involuntary manslaughter.

Louise Woodward eventually served only 279 days of her initial sentence. For Deborah and Sunil Eappen, the brutal death of their youngest child, followed by the announcement of a reduced sentence for the convict, was devastating and tragic. What happened to the parents of the unfortunate child? We have traced the events from the case to find out more about them.

Who Are Matthew Eappen’s Parents?

Matthew Eappen was born to Deborah and Sunil Eappen on May 24, 1996. The two parents were elated with the birth of their son, who Deborah has described to have been a “real butterball”. The two of them were experiencing a rather content life at their residence in Boston, Suffolk County, Massachusetts, after medical school. They also have an older son, born in 1994. Deborah was a working mother. Her profession brought her to the crux of criticism from those who believed that she had prioritized her ambition over her own child’s needs.

The couple, both doctors, were termed “greedy yuppies” by the portion of the audience who believed that the convict, Louise Woodward was innocent. Deborah later said that cases of child abuse by caregivers “are not about parents working”. She added, “It’s about caregivers losing control [with] a totally innocent and defenseless child”. The couple had issued an ultimatum to Louise due to her unsatisfactory services. They had warned her to improve her work or leave.

Five days after this, Matthew was admitted to the hospital, inflicted with the deadly Shaken Baby Syndrome. Being a doctor herself, Deborah was able to comprehend the medical terms that the doctors in the trial used. She was baffled and shocked to know how Louise had shaken her baby, vigorously out of anger and frustration. The couple expressed their dissatisfaction towards Judge Zobel, who was leading the appeal hearing, which subsequently reduced Woodward’s sentence. Dr. Sunil called him “arrogant” because of the judge’s act of sequestering himself from the rest of the jury.

Where Are Matthew Eappen’s Parents Now?

After the tragedy that the family was subjected to, Deborah and Sunil founded the Matty Eappen Foundation. The foundation was set up at the Boston Children Hospital, the same healthcare center where Matthew had spent the last few days of his very short life. The foundation aims to spread awareness about child abuse, the shaken baby syndrome in particular, and to combat the same. Dr. Sunil and Dr. Deborah have continued their medical practice. Dr. Sunil Eappen is an anesthesiologist in Boston, Massachusetts, while Dr. Deborah Eappen is working as an ophthalmologist in Wellesley, Massachusetts.