Where Are Merrianne Jessop and Veda Keate Now?

In 2002, Warren Jeffs took on the prophet’s role in the Fundamentalist Church of Jesus Christ of Latter-Day Saints after his father’s death. Then, he proceeded to engage in horrifying behavior that included marrying underage girls, raping family members, and sexually assaulting children. Peacock’s ‘Preaching Evil: A Wife on the Run With Warren Jeffs’ reveals how he was eventually arrested and convicted of sexually abusing two teenage girls. As per the show, the girls were Merrianne Jessop and Veda Keate. So, if you’re wondering where they might be today, here’s what we know.

Who Are Merrianne Jessop and Veda Keate Now?

Warren had begun moving many of the FLDS members to a ranch in Texas starting in 2003. But he was arrested a couple of years later and sent to prison for rape as an accomplice (the conviction was overturned later). Then, in 2008, the authorities raided the ranch after receiving a tip regarding the sexual abuse of an underage girl, leading to a comprehensive search of the area. While the tip turned out to be a hoax, the police found evidence of teenage girls being married off to much older men.

So, the state removed more than 400 children from the ranch and placed them in state custody. The authorities then learned that Warren had taken two underage girls in a “celestial marriage”. One was Merrianne Jessop, who was 12 when Warren married her in July 2006. According to the show, she was also the sister of Naomie Fells, who was Warren’s wife and scribe. The other teenager was Veda Keate, who was 14 years old when Warren married her.

It was stated on the show that when the authorities raided the compound, Veda already had a child, and a DNA examination confirmed that Warren was the father. As for Merrianne, she told caseworkers later that marrying Warren wasn’t a crime, adding, “Heavenly Father is the one that tells Warren when a girl is ready to get married… He is only following the word of Heavenly Father.” When Merrianne was told that it was indeed a crime, she stressed that these marriages were pure.

In the temple vault at the ranch, the authorities also found a 14-minute audiotape of Warren sexually assaulting Merrianne in addition to having a group sex session with a few underage girls. The teenager also told the authorities later that Warren did have sexual intercourse with her on a ceremonial bed during the marriage ceremony while some other wives watched.

Where Are Merrianne Jessop and Veda Keate Now? 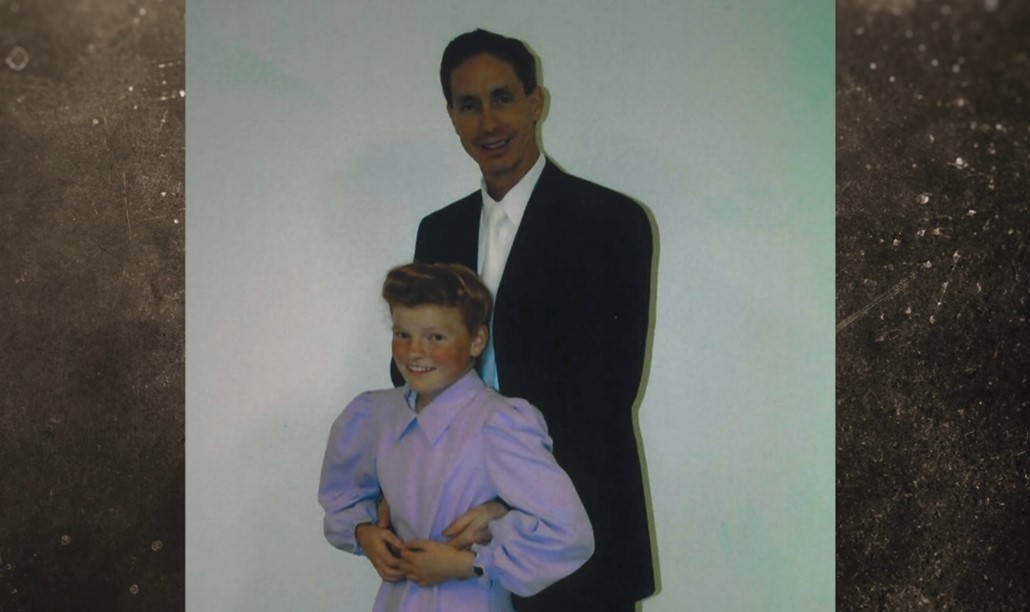 In 2011, Warren was convicted on two counts of sexual abuse of a child in relation to Merrianne and Veda; he was sentenced to life in prison. In the end, Merrianne lived in foster care for a while before her guardianship was awarded to her cousin, who wasn’t a member of FLDS anymore. However, it was reported that by August 2009, she had gone back to the ranch in Texas, which remains her last known location. As for Veda, she has understandably stayed away from public attention since the case ended. A report from 2008 placed her in Converse, Texas.

Read More: Where Are Wendell Jeffs and Sarah Jeffs Now?