Where Are Michael Brett Kelly And Keith Anthony Dozier Today? 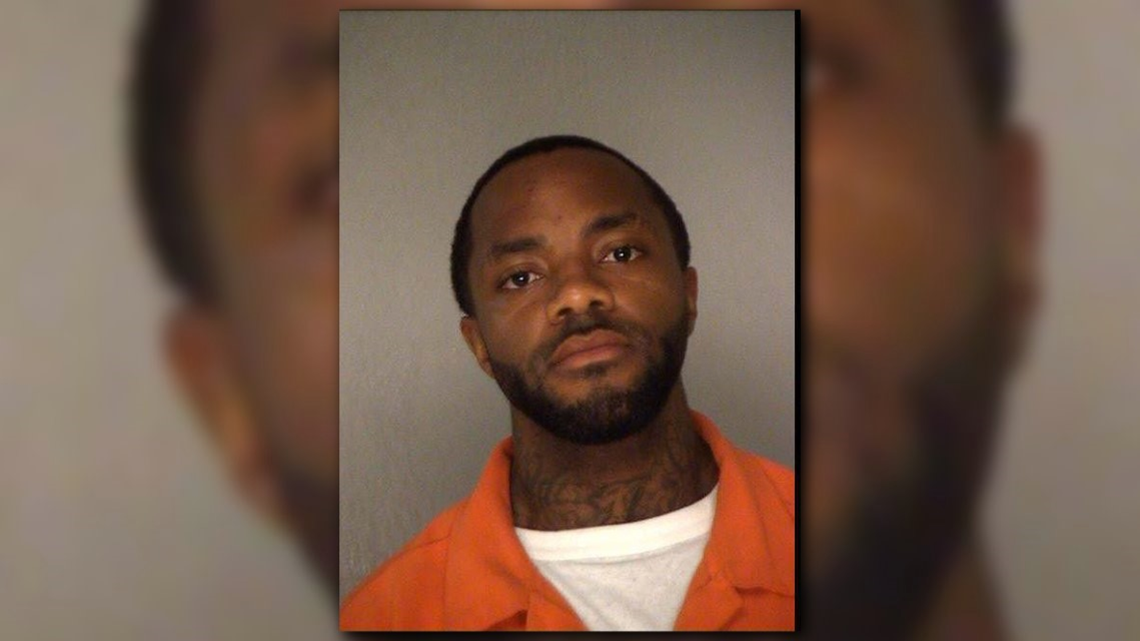 Investigation Discovery is a channel known for its many true-crime series, one of which is ‘The Killer Beside Me’. True-crime TV shows and movies are especially chilling and exciting, more so than scary ghost movies, simply because of the fact that we know what we’re seeing on our screen is true and has actually happened to someone. Real-life murderers have a way of scaring us more than any ghost could. And that is a major reason why we obsessively watch these sensational true-crime shows, to know of all the different kinds of situations, things, and people to exercise caution around. Also, we just cannot deny the fact that true-crime shows are insanely addictive.

‘The Killer Beside Me’, now in its third season, focuses on real-life violent crimes that stem from workplace associations through re-enactment and interviews of investigating officers and other people involved. Just imagine, the very people we see and work with every day, our co-workers could have a deadly agenda against us. According to the show, it does seem to happen to many people. One such workplace acquaintance gone fatally wrong is that of Gail Spencer and Tracy Jones, both legal secretaries at the same law firm. Tracy devised a plan to embezzle funds from the firm and asked her then-boyfriend Michael Brett Kelly and Keith Anthony Dozier to hold Gail hostage while Tracy committed the theft at work. Somehow, Gail ended up dead in her own home. Let’s take a closer look at Kelly and Dozier’s involvement in the crime.

Who Are Brett Kelly And Keith Dozier?

In 2012, 18-year-old Brett Kelly of Macon, Georgia, was dating 38-year-old Tracy Jones. When Tracy hatched the plan to steal big bucks from the real-estate law firm she was employed at, she enlisted Kelly’s assistance, along with that of his 23-year-old step-sister Courtney’s. It was Kelly who brought 23-year-old Dozier on board as well. Their plan was to wire transfer the funds from the firm’s escrow account to their own and then split the spoils four-ways.

Tracy was a junior employee at the firm and thus, did not have the access to wire transfer funds without authorization from the upper management. This was not the same case with Gail Spencer, who had been with the firm for over 10 years and was the person in charge of handling wire transfers. Tracy needed to make the transfer through Gail’s access and she needed Gail to not be at work. That’s where Kelly and Dozier entered the scene. On the morning of October 5, 2012, Tracy knocked on Gail’s door and made up an excuse to use her bathroom. 58-year-old Gail trusted the co-worker she saw every day in the office and let her in. In turn, Tracy let in Kelly and Dozier who were there to hold Gail hostage in her home while Tracy went to the office to wire transfer the money.

Kelly was brandishing a pistol, once they were inside Gail’s home, and threatened Gail at gunpoint. According to his statement, Dozier had no idea that Kelly had brought a gun with him. The plan had been to let Gail go after the money had been successfully transferred. But at some point, Kelly raped and sodomized Gail and then killed her by suffocating her with a plastic trash bag. All the while, Dozier had been keeping watch in the next room, and according to his own statement, he had also tried to stop Kelly from murdering Gail. They both fled the scene later in the day.

The police found Gail dead in her home the next day when concerned neighbors called 911. A total amount of $1.4 million was stolen in five different transactions by Tracy. The first three transfers were to Courtney’s bank accounts and Courtney decided to run away with all of the approximately $800,000. Four days later, Tracy did another two transfers, bringing the total amount of stolen funds to $1.4 million. Within a week of the crime, all four criminals – Tracy, Courtney, Brett, and Dozier – were caught by the police, thanks to a timely tip-off.

Where Are Brett Kelly And Keith Dozier Today?

They were both charged with multiple counts of aggravated assault, felony murder, malice murder, theft by taking, burglary, and false imprisonment. Only Brett Kelly was also charged with aggravated sodomy. While Kelly accepted his charges and pleaded guilty, earning a life sentence in prison without the possibility of parole, Dozier pleaded not guilty and went to trial in 2015. Dozier was also found guilty on all charges by the jury and was sentenced to life imprisonment without the possibility of parole also. In June 2019, Dozier appealed the court’s decision but his appeal was reviewed and denied by the Supreme Court of Georgia. They both are still incarcerated in Georgia State Prison, where they will spend the rest of their lives. Tracy and Courtney got life imprisonment too, but Courtney has the possibility of parole.