Where Are Nikhita and Mukund From The Big Day Now? 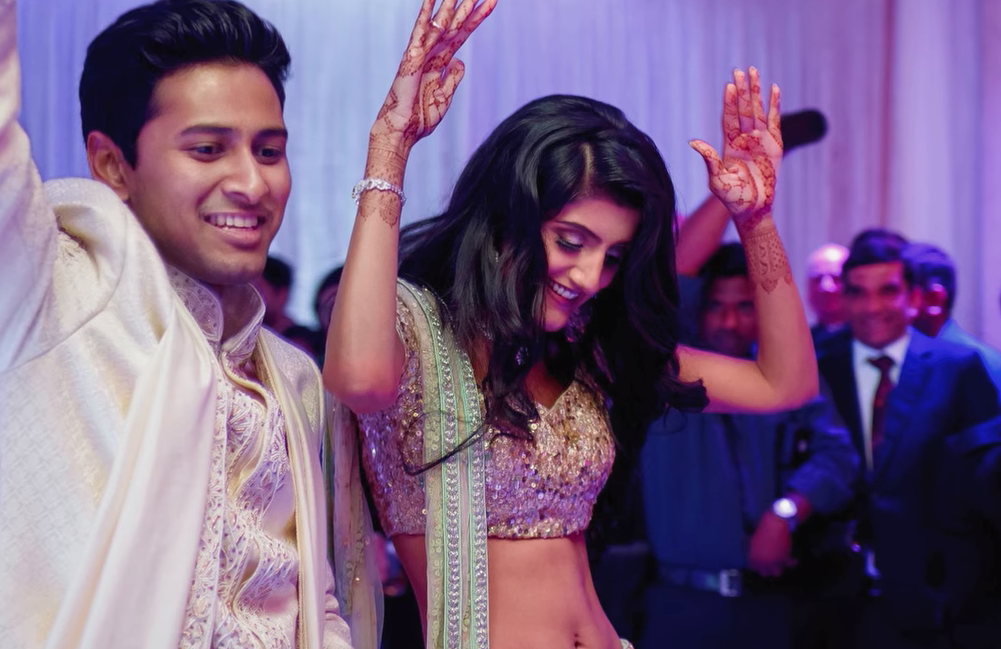 Nikhita and Mukund are one of the six couples whose Great Indian Wedding has been featured on Netflix’s 3-part docuseries, ‘The Big Day.’ Nikhita and Mukund got married on December 30, 2019, in Chennai, India. Their wedding was a lavish affair, a visually stunning spectacle hosted at The Leela Palace, designed and executed by Trrishant Sidhwaani’s DreamzKrraft. The Mehendi (henna ceremony) was an ‘Alice in Wonderland’ themed bash, and there was a Bollywood-themed Sangeet with Terence Lewis performing (and choreographing). Curious to know more about Nikhita and Mukund and where they are today? Here’s what we know.

Who Are Nikhita and Mukund?

Both Nikhita and Mukund are Indian-American and children of South Indian immigrants who settled in the San Francisco Bay Area in California. Mukund Chillakanti, whose parents hail from Hyderabad, India, has a twin brother and two younger sisters who are also twins. Nikhita Iyar’s family has roots in Chennai, and that’s why they picked the beachy megacity as their wedding destination. 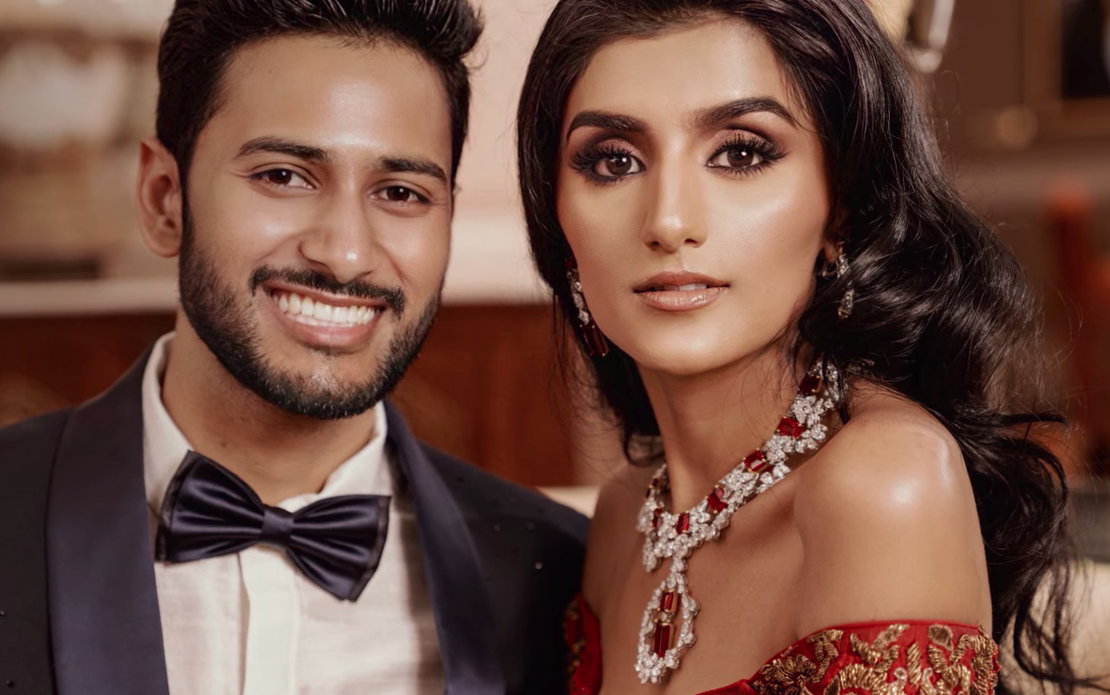 Even though Mukund and Nikhita knew each other since high school, having first met at a camp, they didn’t start dating until much later. Mukund’s twin brother, Karthik, and Nikhita’s sister, Leena, started dating and ultimately got married, which threw Mukund and Nikhita together quite constantly. That’s how they fell in love. The gorgeous couple first exchanged vows in an intimate temple ceremony in California before flying to India for their flashy and ultra-glam wedding.

Where Are Nikhita and Mukund Now?

Nikhita, a University of California graduate, works as a Business Strategist at Moxtra, a digital collaborations company that’s partly owned by her father, Subrah Iyar. Mukund, an electrical and computer engineer from the University of California, also currently works at Moxtra in the Technical Solutions department. It seems to be an “all in the family” type of thing since Mukund’s brother Karthik and his wife Leena (Nikhita’s sister) are also employed at Moxtra. Nikhita even used the app to coordinate with the wedding planners, according to ‘The Big Day.’ 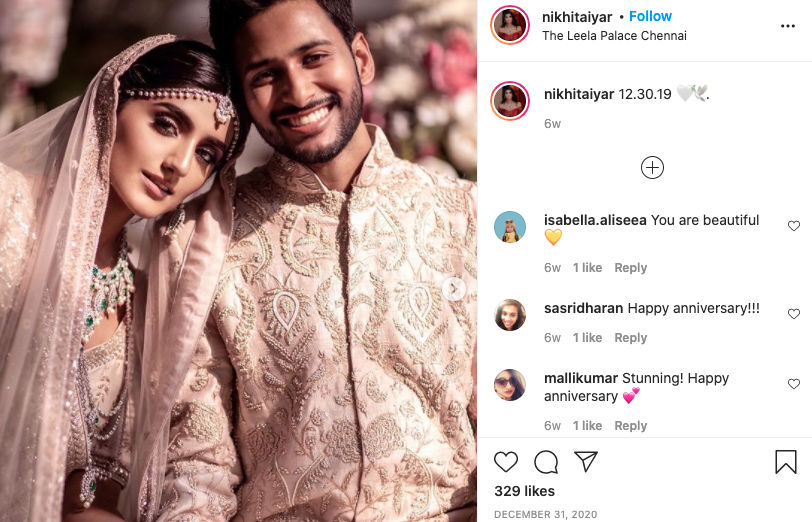 Nikhita and Mukund are still very much together, blissfully married, and living in the San Francisco Bay Area in California. Not much more is known about the couple because neither is very forthcoming on their social media. But from the looks of it, it appears as though after more than one year of matrimony, Nikhita and Mukund are as much in love as they were when they first said their “I Dos.”

Read More: Where Are Tyrone and Daniel From The Big Day Now?