Where Are Nikki Ansley and Candace Driver Now? 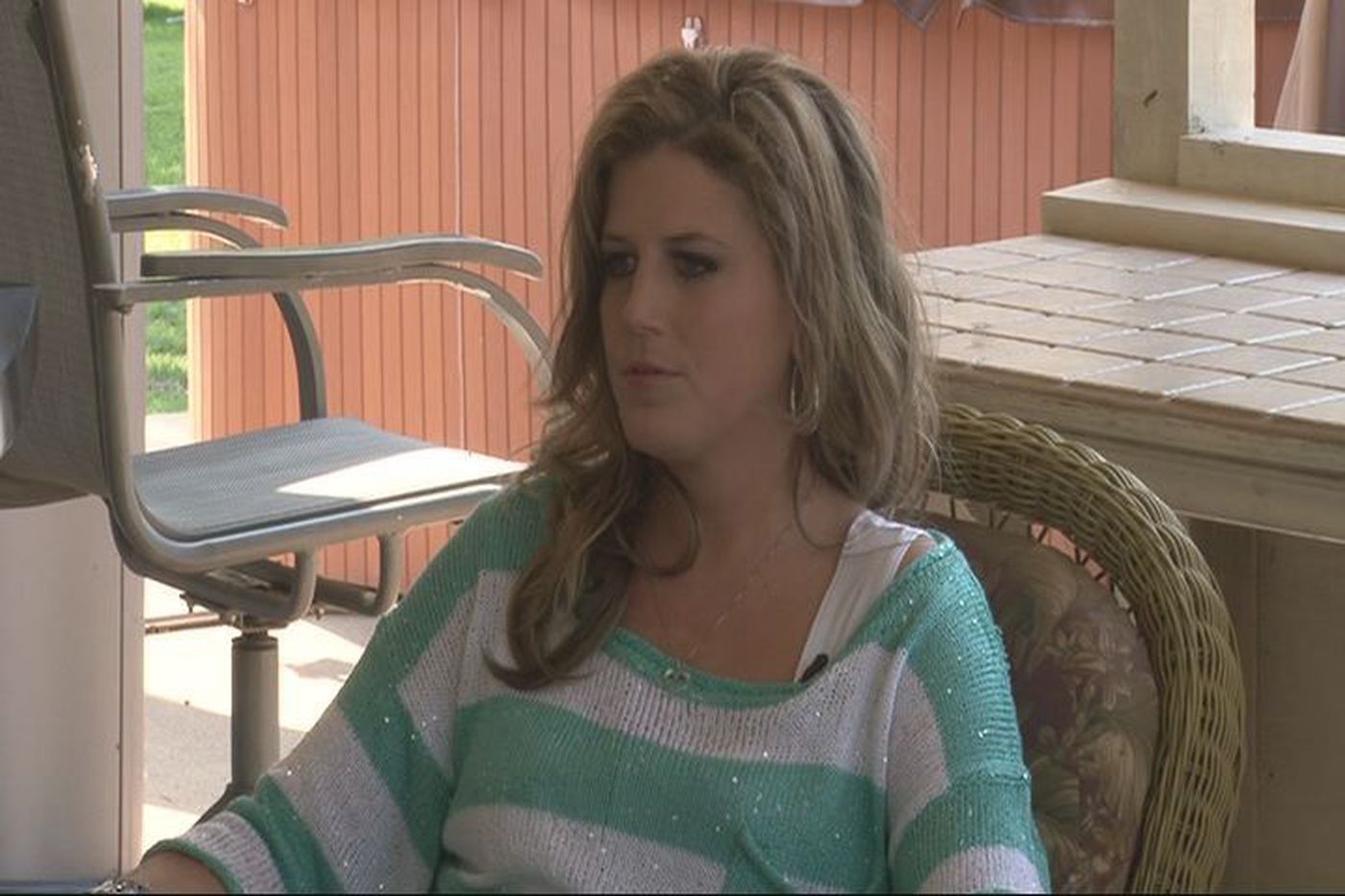 ‘Dead Silent’ is yet another installment of the huge buffet of True Crime Series from the Investigation Discovery network. The series features crime stories that occur in the wide outdoors and desolate locations. The fourth season of the show returned with another set of crimes committed in the most isolated places. The series retells these crime cases through various perspectives including authorities, experts, and sometimes even the victims themselves.

The seventh episode in the fourth season follows the 2002 case of robbery, abduction, rape, and murder by two robbers. Beunka Adams and Richard Cobb came into a convenience store in Texas on September 2, 2002, intending to rob the store. They were wearing masks over their faces. The time was around 10 p.m. and two female clerks, Nikki Ansley and Candace Driver were working in the store. A mentally challenged man named Kenneth Vandever was also at the store but as a customer. The three of them were abducted, abused, and shot, which resulted in the death of Vandever. The two girls survived the attack by playing dead. We found out more about the two survivors of this horrific crime.

Who Are Nikki Ansley and Candace Driver?

Nikki and Candace were working in their designated clerical posts at around 10 p.m., on September 2, 2002, when they were subjected to an incident that would change the course of their lives. Two armed and masked robbers entered the store, with one of them (Cobb) carrying a 12-gauge shotgun. The two girls along with the sole customer at that time, Kenneth Vandever, were ordered to get into the Cadillac the robbers had been driving. Adams, the other robber drove the five of them to an open field which was described as a pea patch.

After Candace and Kenneth were shoved in the trunk of the car, Nikki was raped by Adams while Cobb held a shotgun to her head. Adams then released Candace and Kenneth following which he and Cobb deliberated on whether they should let the victims go. Having decided against it, the two of them made their victims kneel on the ground. They tied Nikki and Candace’s hands with their shirts while leaving Kenneth unrestrained. The robbers then proceeded to shoot each one of them. Kenneth was killed from a shot in his chest. When they fired a shot at Nikki, she fell forward and Candace also followed suit. Adams approached Candace and asked her if she was bleeding and threatened to shoot her in the face when she did not answer. After she replied, Adams fired a shot just next to her face. Although she was injured, Candace managed to stay still and give the impression that she was dead.

Adams and Cobb asked Nikki the same question. When she too, feigned her death, the two men started kicking her leaving her with a collapsed lung and broken ribs. After the men were convinced that the two girls were dead, they drove away.

Where Are Candace Driver and Nikki Ansley Now?

After escaping their deaths at the hands of two vicious robbers, Nikki and Candace were intent on getting justice. They promptly reported the incident to the police. The two robbers, Beunka Adams and Richard Cobb were arrested a mere 16 hours after the crime. Nikki and Candace also provided their testimonials during the trials of the convicts. Ansley had recognized the two robbers when they were taking them to the isolated field. They were her former peers from the same high school in Rusk. Ansley had tried imploring the masked men against violence but to no avail.

Nikki attended Cobb’s execution on April 23, 2013. In an interview with KTRE, she said, “I think I still have the injury and I’ll always have the injury, and I don’t think my injury is going to get better.” Her response implied that the trauma she and her fellow employee at the convenience store had been left with could not be eradicated even with the death of the convicts. She further stated that she had forgiven the two criminals but she would not ever forget the incident. 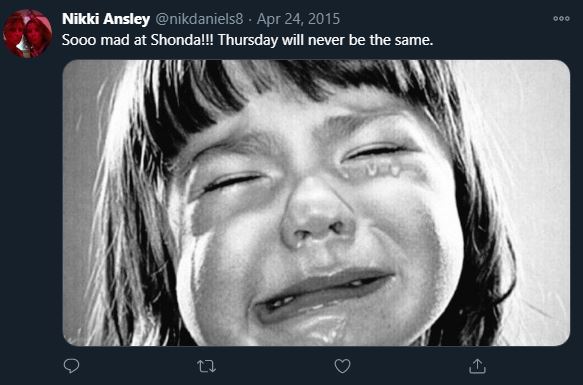 Nikki’s Twitter account last saw activity in 2015 and there have been no updates since then. Investigation Discovery’s ‘Dead Silent’ featured this gruesome crime that Nikki and Candace had been subjected to in a 2020 episode.

Read More: Richard Cobb And Beunka Adams: Are They Alive or Dead?