Where Are Norman Starnes and Gwen Bailey Now? 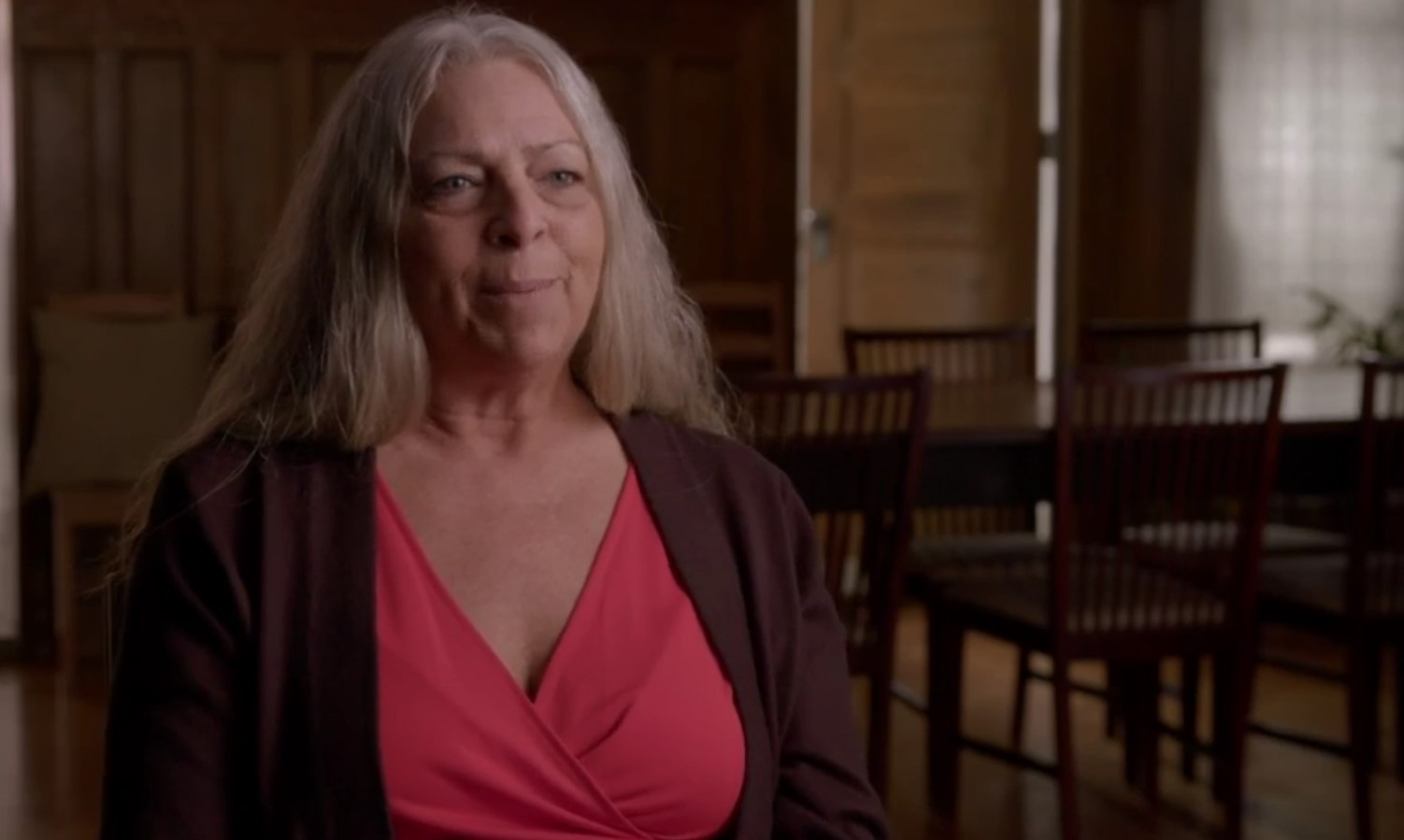 Investigation Discovery’s ‘Evil Lives Here: He Still Haunts Me’ is outlined by the channel as “an extended interview with Gwen Bailey, who married Norman Starnes thinking she landed the most eligible bachelor in town. Years later, she discovered she never really knew him at all, but by then, she was already his unwilling accomplice.”

The episode digs into the 1996 shootings of Bill Welborn and Jared Champlin by Norman Starnes at his home in Pelion. On January 8, 1996, the victims came into Starnes’ restaurant to eat and then left with him to go to a local bar. When neither man returned that night, their girlfriends filed missing person reports. The police investigated but couldn’t trace the men’s disappearance until Starnes’ wife, Gwen, called the police claiming that her husband murdered two people and forced her to be an accomplice in covering up the act.

Starnes claims to this day that he killed both people over a drug deal that went bad, but his then-wife, Gwen Bailey, testified that the murder was premeditated and that her husband also forced her to drive to Aiken county with him to bury the dead bodies. Intrigued to know where the convicted murderer and his ex-wife are today? Well, here is what we find out.

Where Is Norman Starnes Now?

Norman Starnes was a restaurateur who owned and operated a restaurant in Pelion, South Carolina. It was here that he got acquainted with Bill Welborn and Jared Champlain whom he would later go on to murder. Starnes, who was arrested and charged with the murder, was sentenced to death, but his conviction got overturned by the Supreme Court in 2000, citing that the trial judge should have given the jury more specific instructions on self-defense. 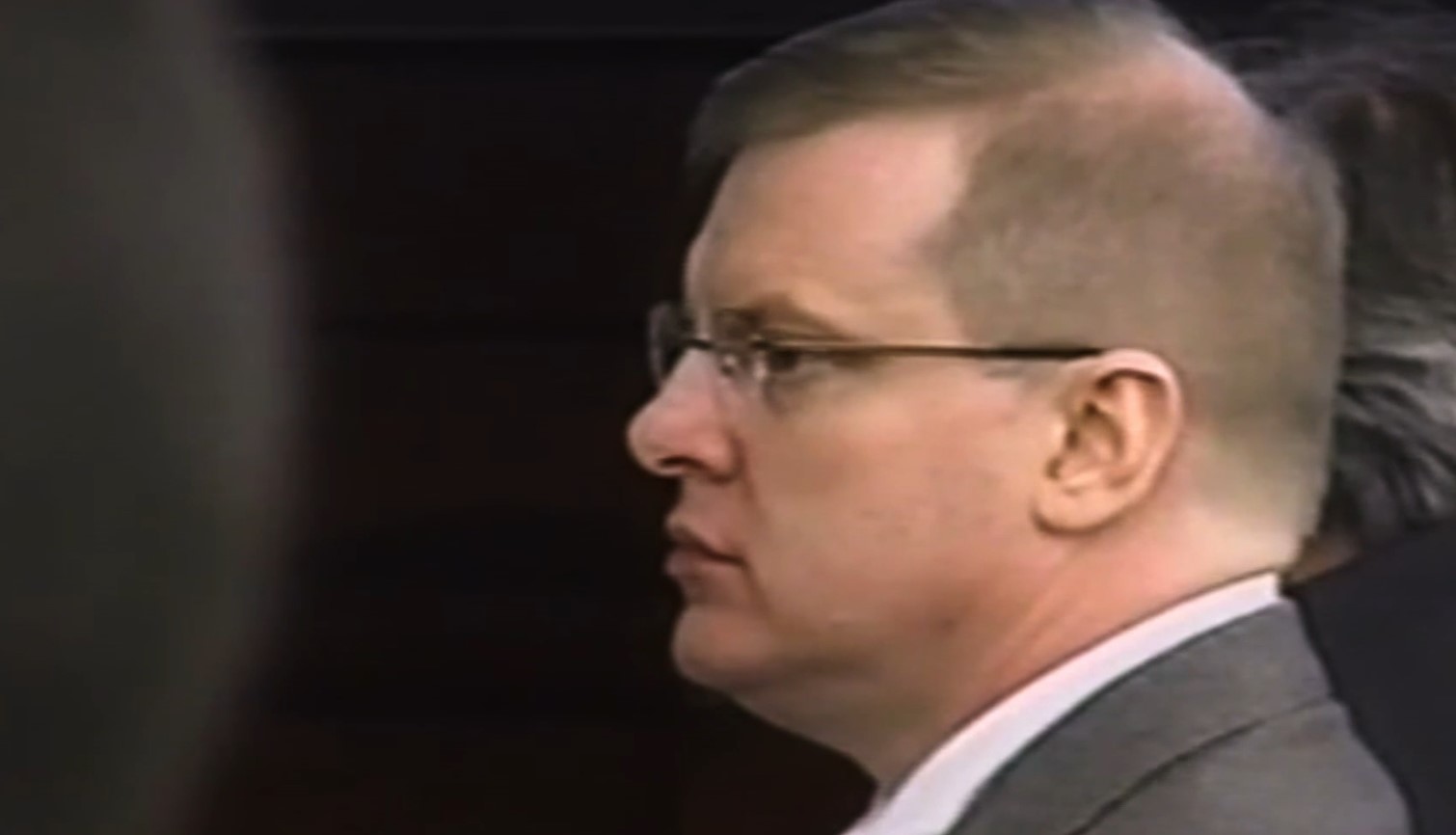 In the ensuing retrial, Starnes put up an argument that he killed Welborn and Champlin in self-defense. Starnes claimed that when he turned around, one of the victims had a gun pointed at him. Then he said, “I shot Bill Welborn and then turned and shot Jarrod Champlin. I didn’t call the police. I was scared. I had never shot anybody.” He provided evidence in the form of a computer animation that shows the victims threatening him and also admitted to burying the bodies in Aiken County and throwing the murder weapon in a river. 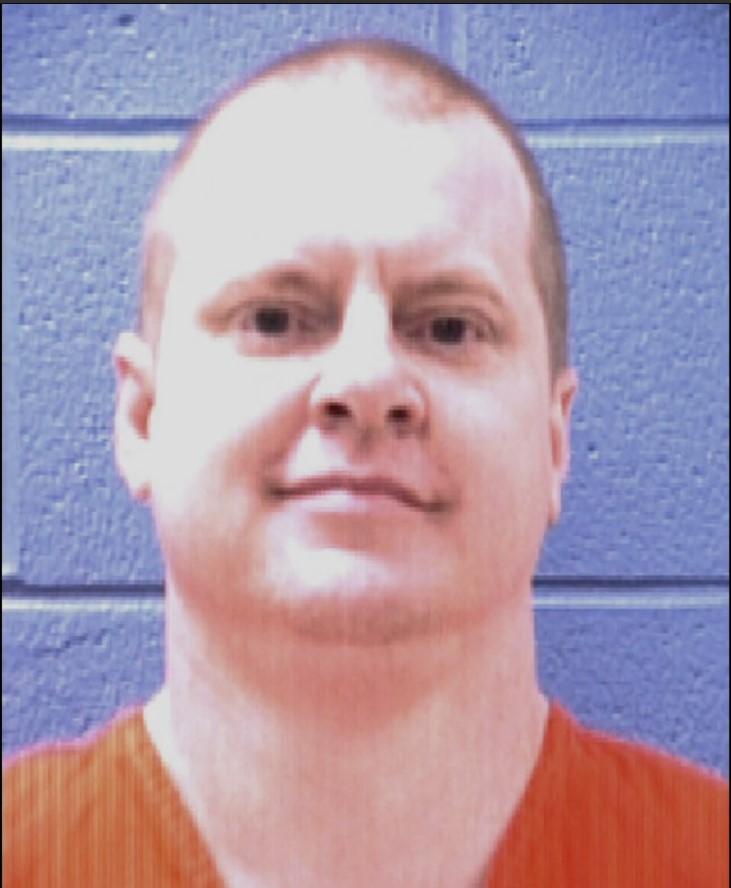 Prosecutor Trey Gowdy disagreed with Starnes’ argument and claimed that Starnes buried the bodies on his uncle’s farm, burned the victims’ wallets, threw the murder weapon in the North Edisto River, and lied to everyone about what had happened. He also ridiculed the evidence put forward by Starnes and sought the death penalty for the accused. The jury agreed with the prosecution and the death penalty was bestowed upon him. Presently, Norman Starnes is an inmate on death row in the state of South Carolina and is being held at the Broad River Correctional Institution.

Where Is Gwen Bailey Now?

Gwen Bailey was captivated by Starnes’ cheeky smile and easy charm. Bailey, who was a single mom when she met Starnes, said that there were early signs of his violent temper, but she stuck by him until the day he snapped and shot two people in cold blood at their home in Pelion. Gwen said she was deeply in love with Norman and couldn’t get herself away from him even when she noticed signs of trouble. “I thought I could change him, now I know that, at the first signs of abuse, you need to walk away from men like him,” Bailey recounted in the episode.

Bailey claims, to this day, that she was a silent and trapped bystander in the murder as well as an unwilling accomplice to the destruction of evidence. Gwen testified against her husband in the trial and stated that on the day of the murder, she was working in the restaurant and saw Starnes angry and sporting a mark on his head. Starnes claimed that Welborn had hit him with a pistol.

She also claimed that the murder was premeditated and said, “He proceeded to get his bullets and stated at the time they were going to be dead and he was going to kill him.” After the killings, Gwen said that Starnes forced her to be an accomplice in his crime by helping him bury the bodies in Aiken County and getting rid of the murder weapon. It was on Gwen’s tipoff that in May 1996 the police were finally able to catch Norman Starnes. 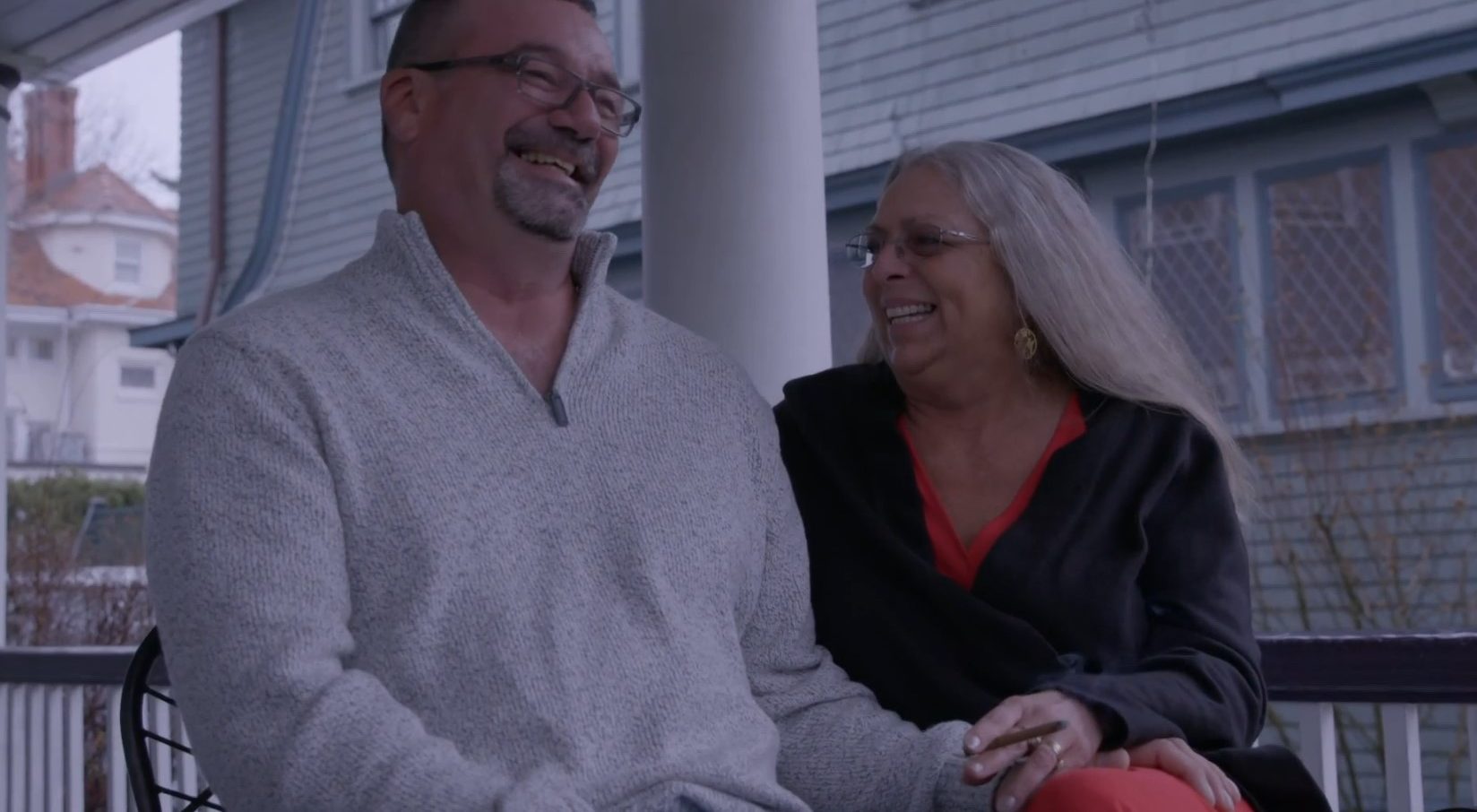 Ever since the murder and her ex-husband’s conviction, Gwen has tried to build up a new life for herself and her son. She got married to another man and has remained happily married for 21 years. Gwen believes her present husband is her one true love and has helped her heal from the terrible ordeal she went through.