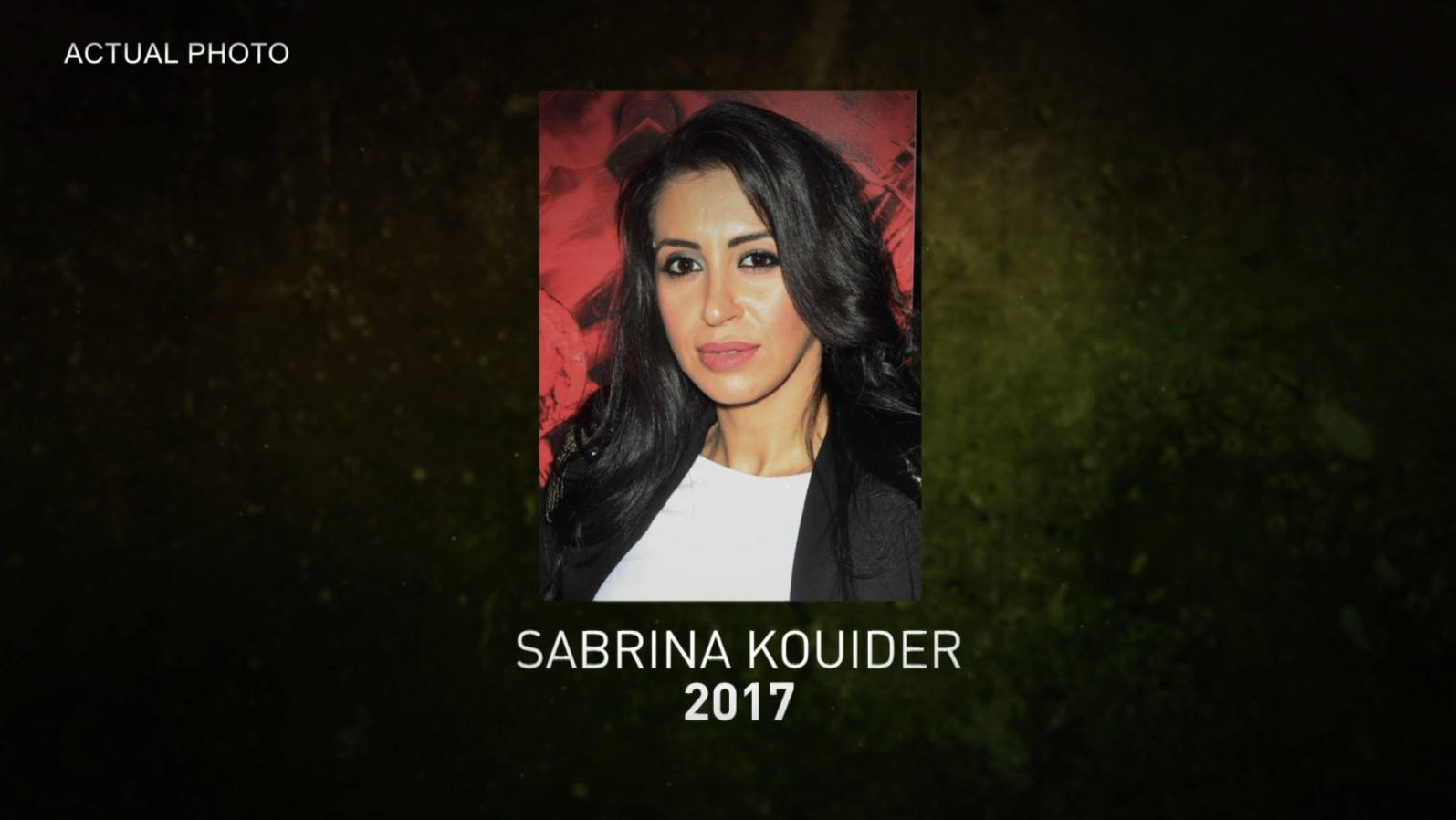 Residents of Wimbledon in South-West London were left shocked when the police recovered the body of a young woman from a bonfire in the garden of a local residence. While the victim was identified as Sophie Lionnet, the investigation revealed a sinister murder plot and led straight to her employers, Ouissem Medouni and Sabrina Kouider. Investigation Discovery’s ‘Deadly Women: Kill The Competition’ chronicles the gruesome murder and shows how efficient police work brought the killers to justice. Let’s delve into the details of the crime and find out more, shall we?

Sabrina Kouider and her partner, Ouissem Medouni, resided in a high-scale residence in the suburb of Wimbledon in South-West London. To the outside eye, the couple had a perfect relationship and was looking forward to settling down in the future. Moreover, neighbors knew that the fashion designer and her partner were on the lookout for a nanny for their two children, so Sophie Lionnet coming to live in their house was nothing out of the ordinary. Originally from France, Sophie came to the United Kingdom with the dream of a better life. However, she knew that she had to get a proper grasp of the English language, so the young woman began looking for work in the foreign country.

When Sophie first got wind about the job as a nanny for Ouissem and Sabrina’s children, she believed it to be a stroke of luck. For starters, the couple lived in an upscale neighborhood, and the job promised to pay quite well. Moreover, Sophie also felt comfortable around children, and taking care of two small ones would be right up her alley. However, the French national had no idea about the evil she was inviting into her life by accepting the job.

Although the initial days passed without any incident, the show mentioned that Ouissem and Sabrina suspected Sophie of having an affair with Sabrina’s ex-boyfriend, Boyzone founder Mark Walton. Interestingly, there was no proof or evidence behind the suspicion. Yet, the couple got so obsessed with the thought that they began believing Sophie and Mark Walton were conspiring to abuse their children. Eventually, the obsession got the better of Ouissem and Sabrina, and the pair imprisoned the nanny in their house.

Sophie was then subjected to inhuman torture as the couple refused to pay her and even threatened her with starvation or prison. Although Sophie tried her best to fight against the two, she was overpowered, and the show mentioned that torture left her with a cracked breast bone and five fractured ribs. Ultimately, after beating Sophie incessantly with an electrical cable, Ouissem and Sabrina drowned her in their bathtub.

When the police recovered Sophie’s body from a bonfire in the garden of Ouissem and Sabrina’s house, they learned how she was in the couple’s employment during the time of her death. Naturally, suspicion fell on the pair, and a thorough search of their house revealed notes left behind by the nanny as well as expansive recordings of the torture sessions. The incriminating evidence tied Sabrina and her partner to the crime, and detectives wasted no time in arresting them for murder.

Once produced in court, Ouissem Medouni and Sabrina Kouider were found guilty of murder and sentenced to life in prison in 2018, with a minimum of 30 years before parole. Since then, the couple has tried to appeal their conviction, but all their efforts have been in vain. Although prison records do not show their exact whereabouts as of this moment, we can safely assume that Ouissem and Sabrina are in a British prison, as they are yet to complete their compulsory 30-year term.