Where Are Pallavi and Rajat From The Big Day Now? 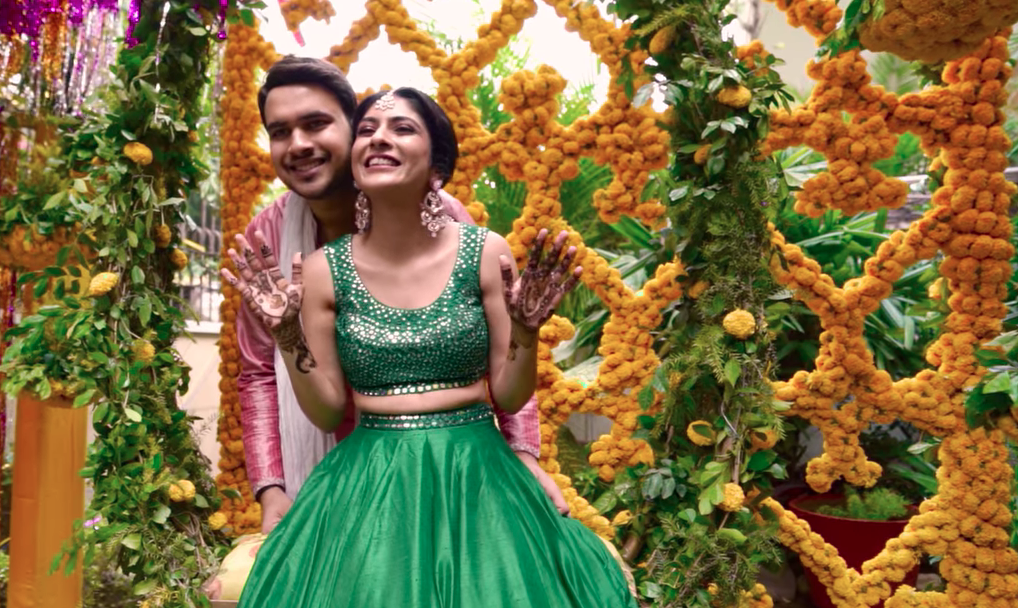 Netflix’s ‘The Big Day’ follows the wedding stories of six modern-day couples in India. A common theme that is highlighted in all three episodes of the show is the generational gap between the couples and their parents/parents-in-law. But the most evident generational gap is depicted in Pallavi and Rajat’s wedding. It was a wedding fully planned by the bride and her groom, with next to no parental involvement. The wedding itself was a series of sparkling events executed by Anand and Mehak of Wed Me Good.

The Wed Me Good team managed to bring Pallavi’s vision for her dream wedding to life. But Pallavi’s vision ended up ruffling a few feathers here and there, especially when she started discarding the age-old, patriarchal traditions of Indian weddings that are widely considered societal norms. For Pallavi and Rajat, it was out with the outdated customs, and that sometimes caused friction in their families, especially when the parents on both sides felt just like spectators on the sidelines.

Pallavi, with Rajat’s support, dispensed with any regular fixtures of Indian Wedding customs or any orthodox norms that made her feel less valued as a woman. This was truly a wedding of the equals. Curious to know more about Pallavi and Rajat and where they are today? Here is all that we know.

Who Are Pallavi and Rajat?

Pallavi Bishnoi and Rajat Swarup are both New Delhi, India, natives, and know each other since high school. They started dating as students at Delhi Public School (R.K. Puram) and were together for 11 years before tying the knot. Pallavi, daughter of Mala and Anjani, is a strong, independent woman who does not shy away from letting her opinions be known. She is very particular about gender equality. 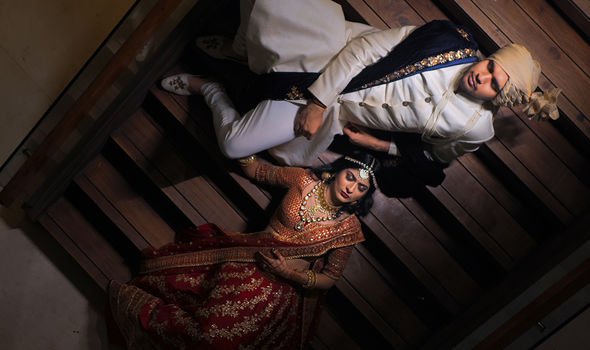 Rajat, son of Monika and Alok, is a steady and supportive partner to Pallavi’s dynamo. Rajat is a man who is so secure in his relationship with Pallavi that he is not bothered by the fact that she earns substantially more than him, a fact which also came up during heated arguments with his parents. It may seem like Rajat just agrees to everything Pallavi says, but that is not true. Looking at their relationship dynamic, it is pretty clear that Pallavi and Rajat are deeply in love.

Pallavi and Rajat: Where Are They Now? 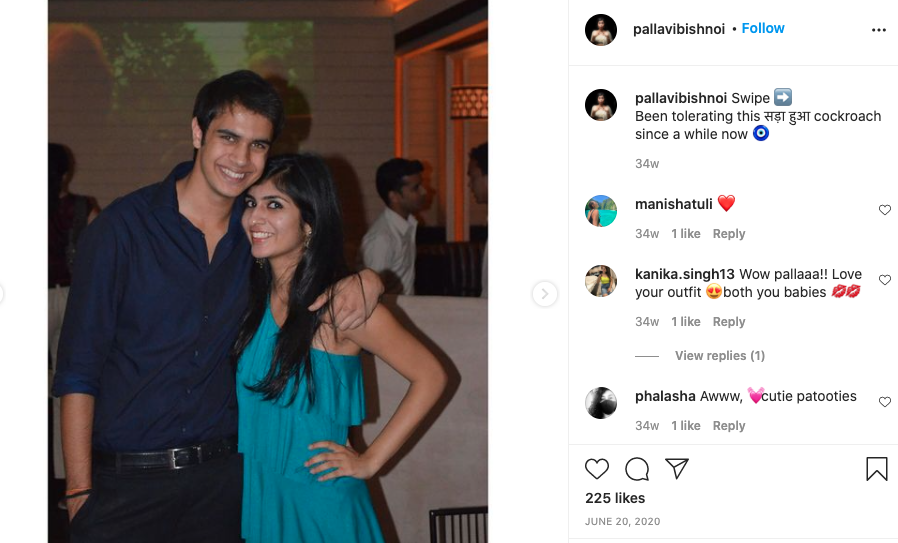 Pallavi is a Senior Assistant Vice President at Invest India (Ministry of Commerce & Industry). She has seen job promotions almost on a yearly basis at the same company. She is also a TEDx Speaker and used to work at Goldman Sachs. Rajat, on the other hand, is a Chartered Accountant and works as a Senior Investment Analyst at YourNest Venture Capital. Both Pallavi and Rajat are still going strong more than a year into their marriage, and they live happily together in New Delhi, India.

Read More: Where Are Ami and Nitin From The Big Day Now?