Where Are Priscilla Bailey and Mary Bailey Now?

Investigation Discovery’s ‘People Magazine Investigates: Mother‘s Orders’ highlights the events that precipitated Wayne Wyers’ murder in February 1987 at his residence. At the time, his wife, Priscilla Bailey, and his stepdaughter, Mary Bailey, were initially arrested for the crime. The following court proceedings painted a picture of an abusive household where people were pushed to take drastic actions. Priscilla and Mary are featured in the episode and share their stories. So, let’s find out more about the mother and daughter then, shall we?

Who Are Priscilla Bailey and Mary Bailey?

Priscilla Bailey was only 15 when she first met a 16-year-old Wayne Wyers. The two dated for a while but moved on with other people before reconnecting later. As per the show, Priscilla had just given birth to Mary when she met Wayne again, and they soon began dating. The couple got married soon, and by 1987, they had three children together: Chris, Melissa, and John. The five of them lived together in Adrian, West Virginia, along with Priscilla’s mother and daughter, Mary. 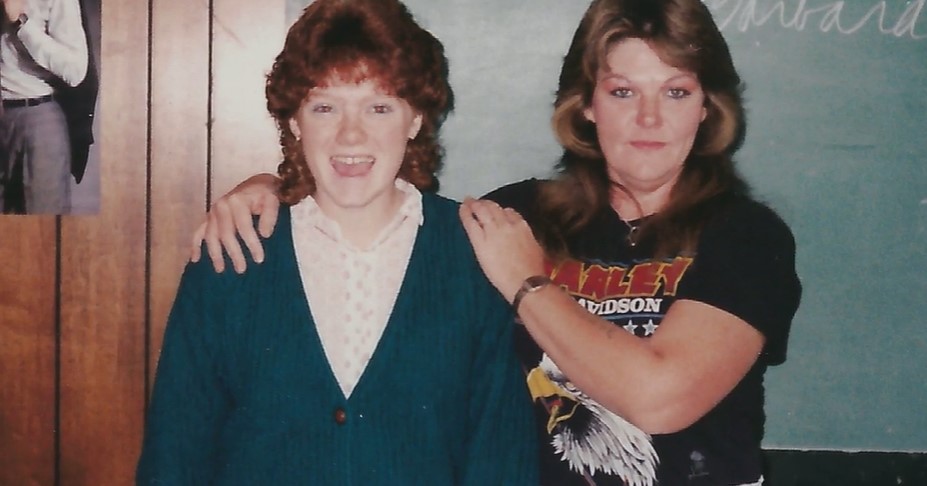 On the show, Mary talked about growing up poor and alleged that Wayne frequently abused all of them. In the time leading up to Wayne’s murder in February 1987, Mary testified that the household dealt with a lot of violence. As per reports, someone Priscilla was secretly dating had wrecked Wayne’s car after she had lent it to that person. However, on the show, Priscilla stated that she didn’t date that man.

Mary testified that after finding his car damaged, Wayne was angry and attacked Priscilla and then put a knife to her throat. Later in the night, Mary said that Priscilla woke her up and took her to the living room, where Wayne was passed out in the chair. Mary remembered a .22 caliber rifle with Priscilla. She later said, “She (Priscilla) told me, ‘I need you to shoot him in the head. If you do this,’ she said, ‘it will all be over. You’re not gonna go to jail, you’re too young.'” But Mary later recalled that she didn’t want to do it.

In the end, Priscilla was insistent, and Mary, who was 11 at the time, shot Wayne in the stomach because she couldn’t shoot him in the head. The gun fired on the third try. During Priscilla’s trial in 1988, Mary testified, saying she only shot Wayne because her mother asked her to. Priscilla, who took the stand in her defense, talked about the abuse that she faced while married to Wayne. According to the show, she said that he forced her to have sex several times, sometimes even with a dog.

Where Are Priscilla Bailey and Mary Bailey Today?

In the end, the jury found Priscilla Bailey guilty of first-degree murder in June 1988. While she was sentenced to life in prison, she was eligible for parole after 10 years. As per the show, Mary was put in the foster care system but was never adopted. She continued to visit her mother in jail and testified at her parole hearing in 1998. Priscilla was released at that point, and Mary took her in.

However, Mary stated on the show that Priscilla seemed to return to her old habits; she had gotten pregnant again. Eventually, Mary helped her mother find a job and her own place. From what we can tell, Priscilla currently lives in Charleston, West Virginia. On the show, she mentioned taking responsibility for her actions and causing so much pain to her family. Furthermore, Priscilla was grateful for spending time with her children after her release from prison.

As for Mary, she wrote a memoir titled ‘My Mother’s Soldier,’ detailing her ordeal with the case. She said that writing the book was a healing experience. Later, Mary mentioned how she struggled with her mother’s thought process behind asking her to pull the trigger. Today, she is doing much better. Mary works as a nurse apart from running her own business, Pinks Uniforms, which primarily provides medical and culinary attire. She currently lives in Gastonia, North Carolina, happily engaged to an attorney.