Where Are Renae Marsden’s Parents Now? 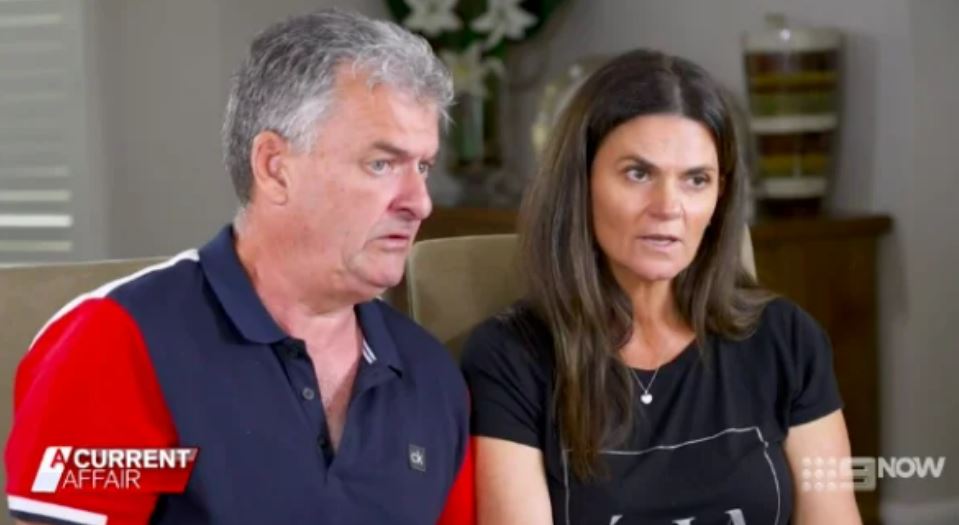 Renae Marsden’s sudden death in August 2013 left her family devastated. As they would later find out, the seemingly happy Renae had seemingly been catfished by one of her friends from school, Camila Zeidan. Renae’s boyfriend of almost two years, Brayden Spiteri, was in fact, believed to be Camila. Investigation Discovery’s ‘Web of Lies: Cruel Intentions’ has Renae’s parents talk about what happened in the days leading up to and after Renae’s death. So, are you curious about where they might be now? Here’s everything we know!

Who Are Renae Marsden’s Parents?

Teresa separated from Renae’s father, Jamie, when their daughter was about two years old. A few years later, she met Mark Marsden, and the couple started living together. They were married in 2000 and had three children — Luke, Jake, and Monique. Renae took up Mark’s surname when she turned 18. Teresa had Renae when she was young and remembered her daughter always wanted to be a mother too. However, the family did have their trepidations about Renae and Brayden’s relationship. 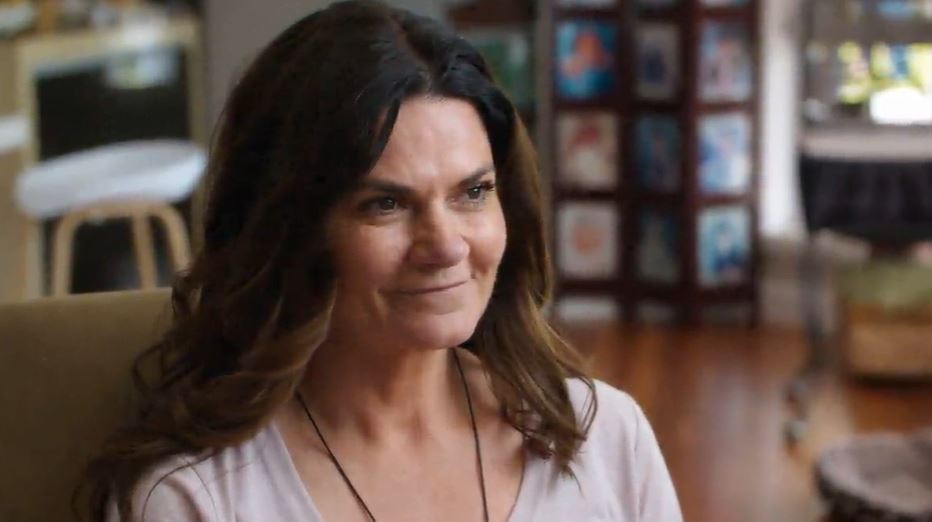 Teresa stated on the show that she was not happy with the relationship. She felt that Renae was still young and was wasting her time with someone in prison. But it continued nevertheless, with Renae planning to get married to Brayden once he got out of prison. In 2013, though, Brayden ended things with Renae. Teresa then received a text from him saying that Renae was thinking of killing herself. When Teresa talked to her daughter, Renae assured her that she wouldn’t do anything of that sort and that she was done with Brayden. Teresa remembered feeling relieved at hearing that the relationship ended.

But sadly, Teresa would go on to kill herself hours later on the same day she spoke with her mother. Later, through her phone records, it was realized that Camila and Brayden might be the same person and the family informed the police. While Camila admitted to the police that she did message Renae as Brayden, it was because Renae asked her to. She claimed that Renae knew Brayden didn’t exist, although the evidence showed otherwise. Mark and Teresa didn’t believe Camila. Teresa said, “She’s still trying to make Renae as complicit in all of this, and Renae had no idea, absolutely none.” 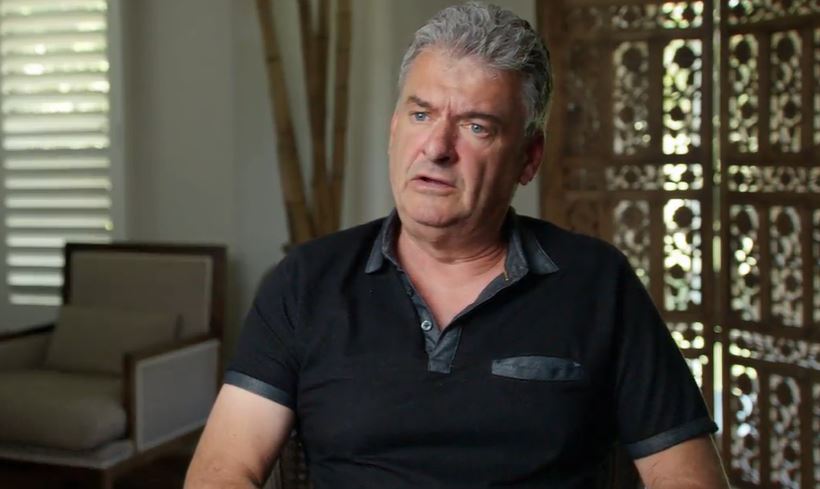 Mark and Teresa asked for an inquest into Renae’s death and were present at every one of the hearings. The findings of the inquest were that Camila catfished Renae into believing that she was dating Brayden in order to exercise control over her. The Deputy State Coroner also recommended that the NSW Domestic Violence Death Review Team should look into Renae’s case.

Where Are Renae Marsden’s Parents Now?

In the wake of Renae’s death, Mark and Teresa have been working towards making catfishing a crime in New South Wales, Australia. Mark said, “Hand on heart, that’s what we’re here for today, to do two things: one is to get the story out, help parents navigate themselves through these situations. If there’s anything we want out of this, we want the laws to be reviewed. How can anybody put somebody else through mental torture on a grand scale and come out of it on the other end and not be accountable to the law?”

Teresa echoed the same sentiment. She hoped to help others by talking about what happened to her daughter. She said, “We don’t have Renae’s body, we have nothing of her. I couldn’t prevent what happened to Renae, but I can prevent it from happening to someone else.” The couple still lives in Sydney, Australia, and hopes that the passing of such a law would not only keep Renae in everyone’s memory but also result in a positive change for society.