Where Are Richard and Mildred Loving’s Children Now? 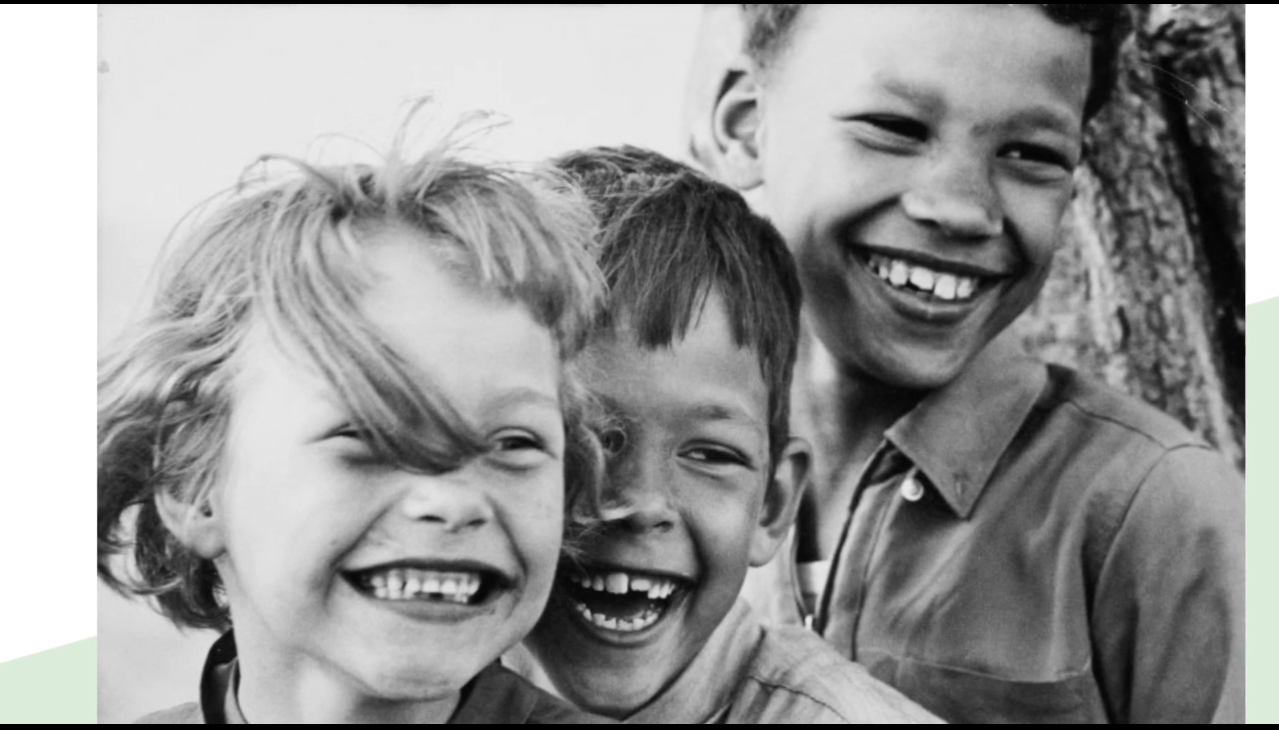 ‘Loving’ is a beautifully poignant story that chronicles the very real struggles that Richard and Mildred Loving had to go through to peacefully and legally exist, as an interracial couple. When the Supreme Court ruled in their favor (in Loving v. Virginia), the future of marriages was forever altered in America. Interestingly, despite being such monumental agents of change during a tumultuous period in the country, the Lovings had always wanted to stay away from the limelight.

Even though the couple has since passed away, they did leave behind a beautiful family. Mildred, who succumbed to pneumonia in 2008, was surrounded by 8 grandchildren and 11 great-grandchildren. Plus, with a story as iconic as that of the Lovings, one naturally becomes curious and wants to learn more about the life that they built for themselves. Therefore, let’s take look at the Loving children.

Who Are Richard and Mildred Loving’s Children?

Richard and Mildred first met when he was 17, and she was 11. However, they only got together in high school. When she became pregnant at 18, they decided to get married and went to Washington, D.C., to tie the knot. One night, after they returned to their house in Central Point, Virginia, the two were arrested by the Sheriff’s Department (which had received an anonymous tip about the interracial couple). The couple was then given the option of moving to another city to avoid jail time. So, the pair relocated to the District of Columbia.

However, fed up with the social and financial issues that they kept facing, Mildred reached out to the then-Attorney General, Robert F. Kennedy, who steered her towards the ACLU. This launched the case against anti-miscegenation laws, and eventually, the Lovings returned to Virginia after their triumph. Not only would the couple become synonymous with the Civil Rights movement forevermore, but they would also go on to raise three children. It is imperative to note that Richard was not biologically related to Mildred’s firstborn.

The eldest kid was named Sidney Clay Jeter, who was reportedly born on January 27, 1957, in Caroline County, Virginia. Growing up, he went to the Caroline County Public School System and was involved with the St. Stephens Baptist Church. In 1975, he joined the army and later, was given an honorable discharge. In 2007, he married Mary Yarbrough and had two daughters. The middle child was Donald Lendberg Loving, who was born on October 8, 1958.

Reportedly, Donald worked for KMM Telecommunications in Fredericksburg. He was married to Kathryn A. Loving and was also a father. However, not much else is known about him. The youngest one is their sister, Peggy Loving Fortune. She is now a divorced mother of three. In an interview, she spoke about her parents: “They helped a lot of people. For me to see a lot of interracial marriages or couples, and a lot of mixed children, I want them to know that it was because of my parents that they are able to do what they wanted to do.”

Where Are Richard and Mildred Loving’s Children Now?

As of today, Peggy is the only surviving child. Sidney passed away in May of 2010 due to reasons that are not publically known. He was 53-years-old at the time. His younger brother, unfortunately, passed away before him in August of 2000. The event was unexpected, and Donald was 41-years-old at the time. After watching ‘Loving,’ the daughter stated that she was overwhelmed with emotions. Peggy added, “I’m so grateful that [my parents’] story is finally being told.”