Where Are Sam and Cameron Bloom From Penguin Bloom Now? 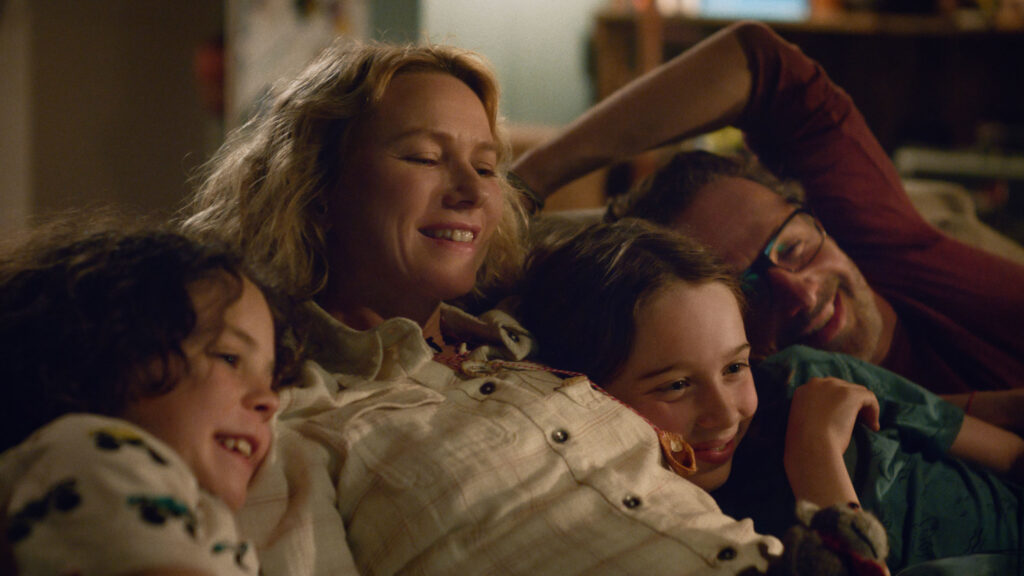 Sometimes things happen because you need them to happen. It certainly felt that way when Penguin, the magpie, came into the lives of the Bloom family. ‘Penguin Bloom,’ directed by Glendyn Ivin, is a family drama film based on a true story. It follows the relationship between Penguin and Sam’s family. Sam (Naomi Watts) suffers a dangerous fall during a family vacation in Thailand, which leaves her paralyzed from the chest down. In the film, we see how a small bird leaves a profound impact on their lives as Sam tries to cope with her new reality. Naturally, you must be wondering where Sam, her husband, Cameron, and their kids are now. Let’s find out!

Who Are Sam and Cameron Bloom?

Sam and Cameron met when they were nineteen; they have been together ever since and have three sons together, Rueben, Noah, and Oliver. Sam is a trained nurse, and Cameron is a professional photographer, and both of them love to travel. Sam was only six years old when she decided that she wanted to be a “nurse explorer.” She has traveled to far off places to help those in need. As for Cameron, he started his career as a surf photographer when he was sixteen years old. His work has been featured in New York Times, Harper’s Bazaar, Vogue, and Gourmet Traveller, among many other international publications.

The family trip to Thailand in 2013 upended their life when Sam fell from a roof and crashed on the concrete ground six meters below. She was critically injured, with her head and spine severely affected. When Sam found out that she wouldn’t be able to walk again, she was devastated. Sam loves outdoor sports; she loved surfing, running, mountain biking, playing soccer, and exercising. Having that taken away from her was very overwhelming. Coming back home from the hospital was the hardest part for Sam, although Cameron and the kids were looking forward to it because she had been away for almost six months.

A couple of months later, Noah found an injured magpie, who became the sixth member of the family. The boys named her Penguin. They took care of the bird, which in turn started to bring about an immense difference in their lives. Sam found a companion in it, and the house rang with laughter once again. Penguin gave her a sense of purpose, and gradually Cameron could see Sam’s emotional recovery. She was encouraged to participate in her life more actively than before and started exercising again. Eventually, she took up competitive paracanoeing and won two Australian titles. Later, she participated at the 2015 World Championships in Italy and stood 13th in the world.

Sam documented Penguin’s relationship with the family through photographs and videos, many of which you can see in the Instagram account for Penguin, which now has over 176,000 followers. The images were the foundation of the book ‘Penguin Bloom,’ which Cameron wrote in collaboration with Bradley Trevor Greive.

Where are Sam and Cameron Bloom Now?

Sam and Cameron continue to live in their home at Newport in New South Wales. Sam’s love for the ocean has made her return to surfing. She was also selected as a member of the Australian Adaptive Surf Team in August 2018 and won the Gold for Australia at the World Para Surfing Championship in 2019 and 2020. As for Cameron, his career as a photographer is flourishing. In 2018, he also won the GQ Creative Force Award for his work on Penguin.

‘Sam Bloom: Heartache & Birdsong,’ was originally published in April 2020. It captures the whole experience through Sam’s eyes as she opens up about facing and overcoming challenges after her accident. She is known as a strong advocate for persons living with spinal cord injuries.

In a radio interview, Noah revealed that he was too young to realize what the whole experience must have been like for his mother. But over the years, he has understood the impact that Penguin had on their family. Noah is now a musician and performs at various venues in collaboration with other artists. Rueben graduated high school in 2019, and Oliver is a passionate skater. The family continues to document their experience of rescuing birds on the same Instagram account they originally made for Penguin.