Where Are Sarah and Eli From Marriage or Mortgage Now? 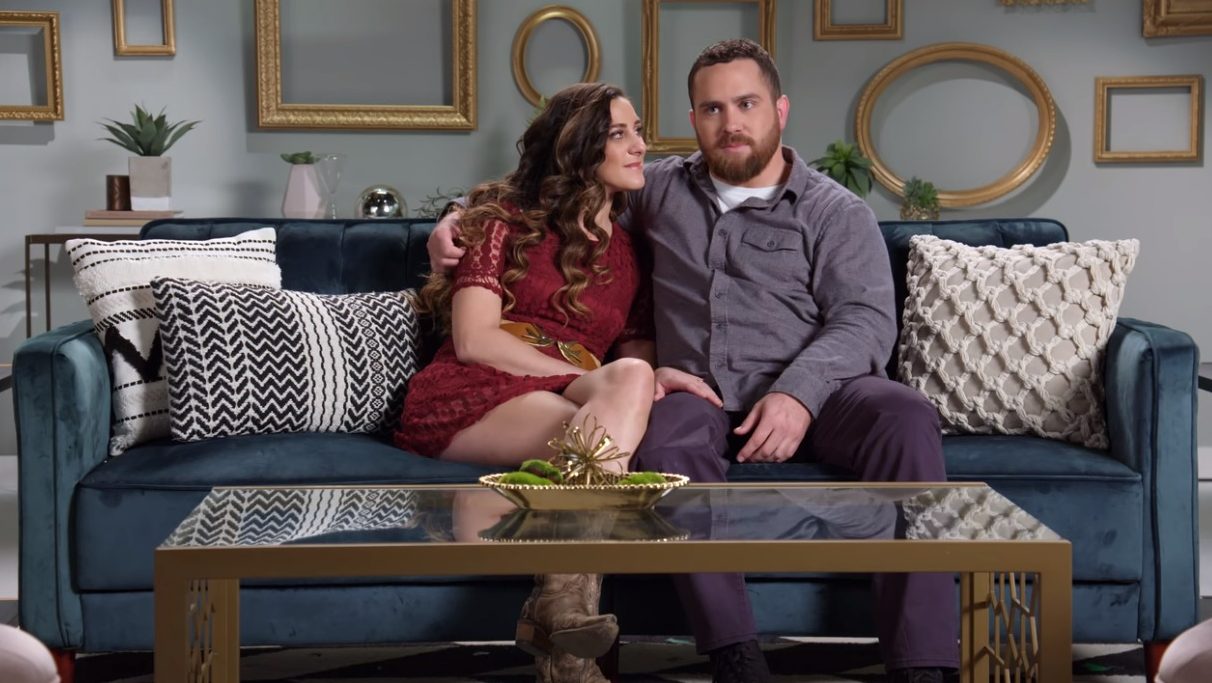 The Netflix reality show ‘Marriage or Mortgage’ promises to hit home with many young (and older) couples who are looking to take the next step in their relationship but cannot pick between having a wedding or getting their own house. The show features couples much like this, who have limited savings and want to spend them meaningfully.

Nichole Holmes, a property realtor, and Sarah Miller, a wedding planner, are the hosts who guide (and sometimes tempt) the couple as they try and realize the couple’s dreams while staying within their budget. In the end, the couple must choose between having the wedding of their dreams or using the same money for a downpayment on the house that fulfills all their needs. Sarah and Eli make up the couple from episode 10. Let’s get to know them and see what they’ve been up to since the time they featured on ‘Marriage or Mortgage.’

Sarah and Eli, a fun-loving couple who described themselves as “a little bit classy, a little bit trashy,” insisted that they wanted to have moonshine shots instead of the traditional champagne at their wedding because there was moonshine involved when they first met. Sarah is a professional singer in the Nashville music scene, and Eli, at that time, was studying aviation mechanics at Middle Tennessee State University. He is also a military veteran and had served in Afghanistan before he met Sarah. At the time of their episode filming, they had been engaged for a year. 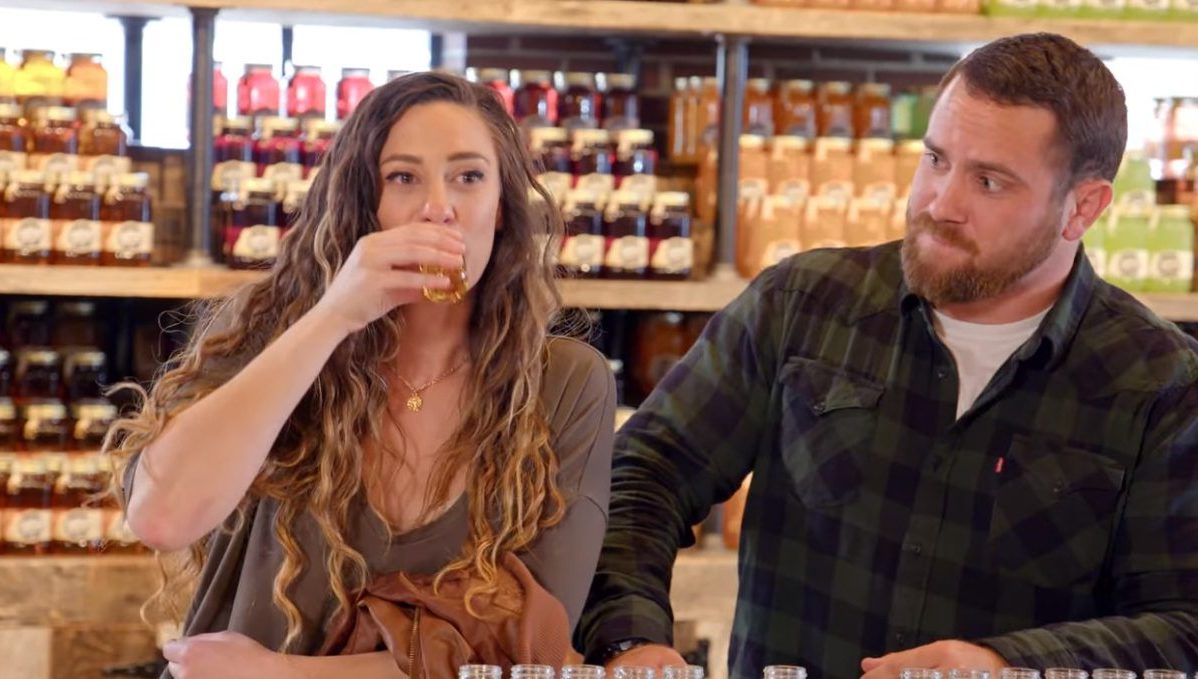 Both Sarah and Eli are also avid bikers and had said that their new house would need a huge garage that could accommodate their bikes as well as a workshop to fix them in. Eli, who lost one of his legs while serving in the military, also wanted space for his physiotherapy and physical training. After both Nichole and Sarah had had their say, the couple chose to get married because their dream house was priced above their budget. However, in a twist, the owners of the house agreed to lower their asking price to fit in their budget, and Sarah and Eli decided to get the house.

Where Are Sarah and Eli Now?

So Sarah and Eli got the house of their dreams, and at a price lower than they had expected. They both agreed that the wedding was only temporarily sacrificed and seemed eager to start planning it once they could afford it. Since then, Eli’s physiotherapy has been progressing at an incredible pace, with his Instagram posts showing him swimming and skiing with his prosthetic leg! He has also started building a fire pit in the expansive backyard of the new house that they got with Nichole’s help. Sarah is still involved with her music career and has started performing again as live music venues that were closed due to the pandemic have opened up. She also hosts sessions online on her Facebook page. 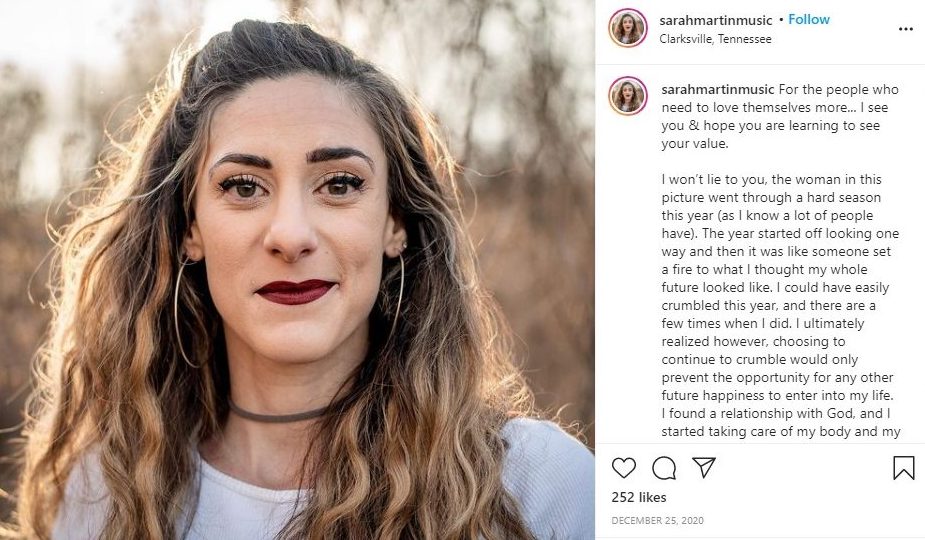 However, there seems to be a definite distance between Sarah and Eli in the past months. They are both conspicuously missing from each other’s social media updates. Furthermore, in a video posted by Sarah on her Facebook page, she said that she’d be moving to Massachusetts. She also mentioned having to pay a downpayment for another house, which leads us to the conclusion that she and Eli are no longer sharing the house that they got together. As of now, it seems that Sarah has been living in Clarksville, Tennessee, for the past few months. And even though there has been no official announcement from the two about a split, things do seem to be that way for now.

Read Next: Where Are Cynthia and Karla From Marriage or Mortgage Now?