Where Are Stacy Peterson’s Children Now? 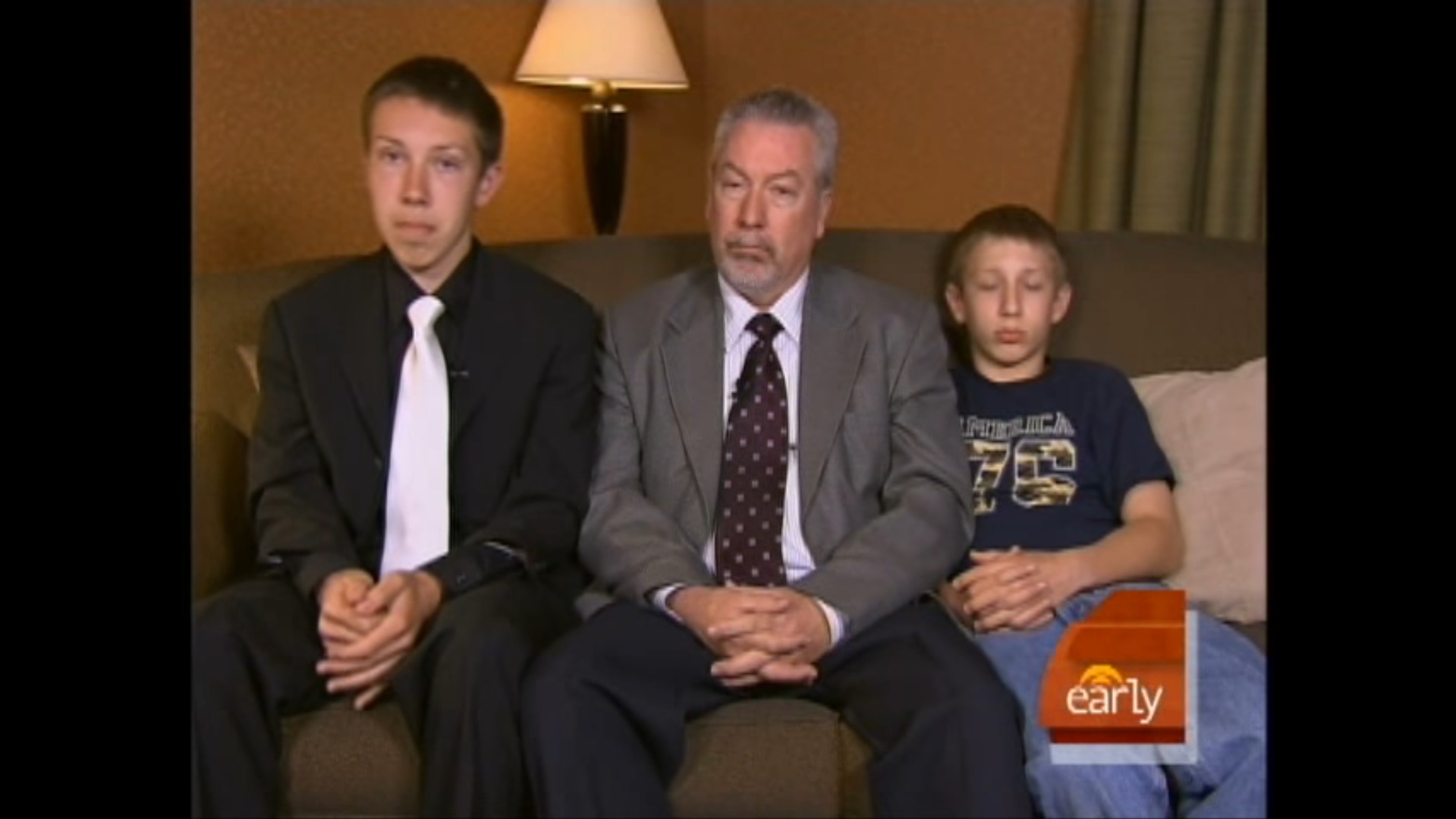 Lifetime’s ‘Cellmate Secrets: Drew Peterson’ chronicles the terrifying fate of Kathleen Savio and Stacy Peterson. Stacy and Drew Peterson were together for 4 years before the former disappeared without a trace. In their short time together, the couple welcomed a boy and a girl into this world. Stacy also went on to legally adopt Drew and Kathleen Savio’s children as her own. With the kids being relatively close to their mother, they had to suffer a terrible ordeal when their mother vanished, and their father was arrested on charges of murder. If you want to know more about Stacy’s children and where they are now, we have got you covered.

Who Are Stacy Peterson’s Children?

Stacy Peterson married Drew Peterson in October 2003. In the same year, the couple was lucky enough to welcome their elder son, Anthony. The following year, the couple was embroiled in suspicion when Drew’s third wife, Kathleen Savio, was found dead inside a dry bathtub. However, with the death being ruled an accident initially, the couple went back to their lives, and in 2005, welcomed their younger daughter, Lacy. Stacy was a devoted wife and a loving mother.

Naturally, when Stacy agreed to adopt Kathleen’s kids as her own, she did not make any distinction between her biological children and step-children. As a result, all four children were equally close to Stacy, who in turn adored them. Talking about the kids Stacy adopted, Drew and Kathleen was married from 1992 till their divorce in 2003. Together the couple gave birth to two sons, the first being Thomas who came into this world on January 5, 1993. His younger brother, Kristopher, was born on August 8, 1994. Shortly after Kathleen’s passing in March 2004, Stacy adopted the children and became their legal mother.

Where Are Stacy Peterson’s Children Now?

When Drew Peterson was arrested in May 2009, Kristopher and Thomas were aged 14 and 16, while Anthony and Lacy were 5 and 4, respectively. With Stacy missing and Drew in prison charged with murder, the children had nowhere to turn to. That was when Stephen, Drew’s eldest son with his first wife Carol Brown, came to the rescue and took all four children under his wing. All four children grew up in their paternal home under the care of Stephen.

Stephen was a firm believer in his father’s innocence. Thus he, along with the children under him, issued a statement in 2009 which read, “All of the children of Drew Peterson fully support their father and know that he is innocent of the charges against him. We know him better than anyone else in the world and we know he is not guilty,” Moreover, Kathleen Savio’s estate filed a wrongful death petition against Drew on behalf of Thomas and Kristopher. However, once the sons reached adulthood, they decided to support their father’s innocence and removed their names from the petition, effectively dismissing it.

Reports suggest Thomas graduated from High School as a valedictorian and studied Neuroscience at the University of Pennsylvania. Thomas also went ahead and testified in his father’s trial, where he spoke about Stacy and reinstated his belief in his father’s innocence. Kristopher, on the other hand, graduated high school before attending Western Illinois University. Thomas and Kristopher reportedly moved out of their father’s house after becoming young adults, but Stephen kept looking after Anthony and Lacy, who were in middle school in 2017.

According to Stephen, the kids have faced bullying in school because of Drew’s crime, but he has tried to shield them as much as possible. At present, it looks like the children prefer privacy as they did not appear on the TV show. Furthermore, they also have a limited presence on social media generally stay off the radar. While we respect their need for privacy, we would also like to wish them all the success as they progress in life.