Where Are Survivors Brandon Lafferty and Marty Thomas Now? 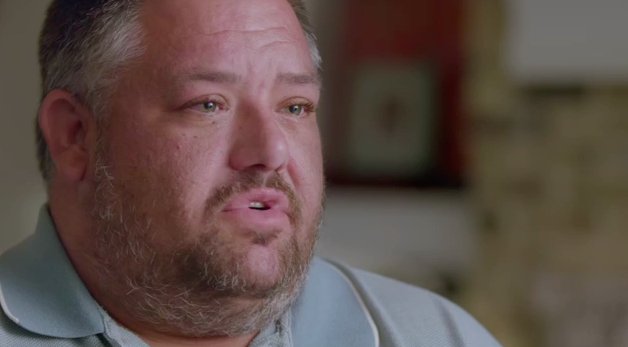 Investigation Discovery’s ‘Shattered: The Bodies Out Back’ narrates how 2 girls and their infant cousin brother survived a home invasion while Donald Thomas and his cousin Lamar Lafferty were killed in Shubuta, Mississippi, in April 1986. The episode follows how the investigators were able to nab the killers based on the description provided by one of the survivors, Marty Thomas. So who is this Marty? Let’s find out.

Who Are Brandon Lafferty and Marty Thomas?

On April 26, 1986, Marty Thomas, and her elder sister, B.B. Beach, drove over to Marty’s brother, Donald Ellis “E.T.” Thomas’ trailer to play in the gully sometime between 2:00 and 2:30 pm. As they reached there at Shubuta Vossburg Road, approximately 11 miles west of Shubuta, Mississippi, they met a short and skinny man in the driveway with a pistol. Marty would later further describe him as having a shaved head and two rotten front teeth, wearing a blue shirt and tennis shoes.

The two underage girls were held at gunpoint and marched toward the backside of the trailer where they saw Donald’s silver Ford pickup truck, another assailant with a shotgun, who was described to be a big, black man, and a dead body lying on the ground. Marty immediately recognized the body which belonged to her brother’s cousin, James Lamar Lafferty. The girls were escorted inside the mobile home where they were aghast to find James’ 2-year-old son, Brandon Lafferty, sitting on the couch with bloody clothes.

The assailant made them lie on their stomach on the floor as he tied their hands and feet behind their backs with hay strings. He also threatened to rape and kill them if they did not lie to the police and state that the assailants were two black men. He then proceeded to get a pitcher of tea from the refrigerator, while his partner continued to carry out guns from the bedroom. After a while, both the intruders left, driving away in Donald’s truck.

The girls cut through the bindings around their feet with their fingernails and proceeded to free their hands with the help of a knife from the kitchen. When they were sure that the coast was free, the girls took Brandon and fled to a friend’s house from where Marty called and informed the police.

Where Are Brandon Lafferty and Marty Thomas Today?

Both the girls were afraid and initially lied to the police, staying with their assailants’ version of two black men as the intruders. However, when a horrified Marty learned that her brother had also been shot dead, she gave the police the true descriptions of the intruders. The police realized that the killers were Robert S. Minnick and James “Monkey” Dyess who had managed to escape from Clarke County Jail the evening before.

Both the perpetrators were eventually nabbed and sentenced to life in prison where one of them died while serving his sentence in 2018. Brandon grew up with Marty, but she did not tell him what happened to his father till he was old enough to understand. Growing up as a child, Brandon had always felt that there was more to his family than he was being told. As of now, both Brandon Lafferty and Marty Thomas are likely leading a life away from the public eye in Mississippi.