Where Are the Beatrice Six Now? 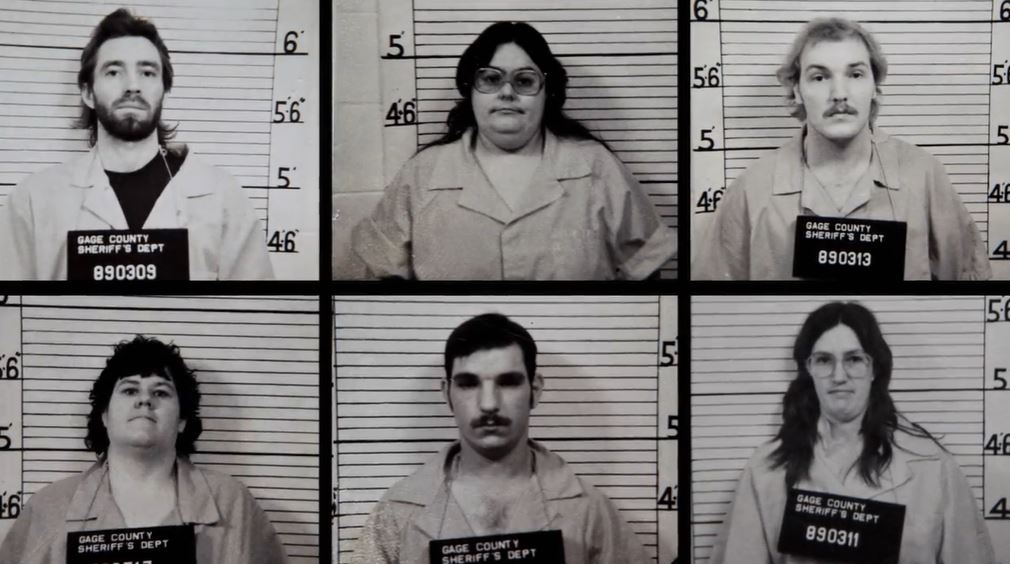 Investigation Discovery’s ‘The Beatrice Six’ looks into the decades-long saga of Helen Wilson’s murder in Beatrice, Nebraska. She was found dead in her apartment in February 1985, but initially, the case went cold. It was about four years later when the investigation picked up, and six people — Joseph White, Thomas Winslow, Ada JoAnn Taylor, Debra Shelden, James Dean, and Kathy Gonzalez — were wrongly convicted for their part in the crime.

More than 20 years later, DNA testing revealed the real killer to be Bruce Allen Smith, who was long dead by then. But the earlier convictions were based on false confessions and manufactured memories from the six of them. But Joseph White’s relentless pursuit of justice meant that DNA exonerated them after spending varying amounts of time in prison. They were the first in Nebraska to be exonerated based on DNA evidence. Are you wondering where the Beatrice Six might be now? Here’s what we know!

How Did Joseph White Die?

Joseph was the only one to stand trial for Helen’s murder. In 1989, he was convicted and sentenced to life in prison. Some of the other co-defendants falsely testified against him in exchange for lesser sentences. But Joseph was sympathetic towards them in the later years. He said, “Those people who testified and lied on the stand were scared. I can understand fear. When people feel scared, they do anything they can do to feel safe.” 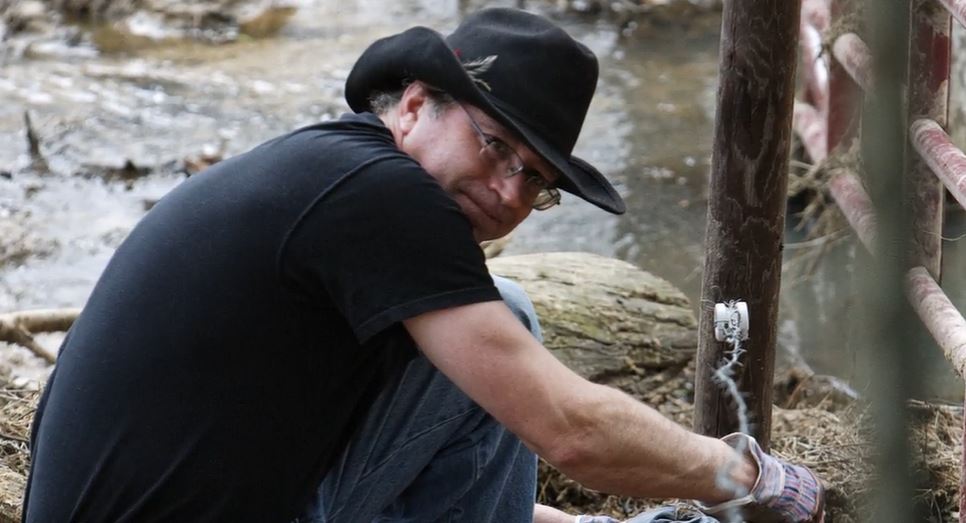 Joseph was released from prison in October 2008. Later, he and the others filed a civil suit against Gage County, Nebraska, and some of the officers involved in the case. In 2016, they won the case, but sadly, Joseph had already died by then in 2011 in a work-related accident where he was crushed to death by a crane. His estate was awarded $7.3 million.

Where is Thomas Winslow Now?

Thomas pleaded no contest to second-degree murder and was sentenced to 50 years in prison back then. But Thomas always maintained that he had no memory of being at Helen’s house that night. He had a torrid time in prison, as he was sexually assaulted regularly. His attorney later stated that Thomas started to believe that maybe he was guilty after all. But DNA evidence proved that he was innocent. Thomas was released in October 2008 after a judge resentenced him giving him credit for time served, which meant he would be released immediately.

After his release, Thomas spent a lot of time with his family, making up for lost time. It was reported that he got a job as well. Thomas also stated that he was not bitter about his time behind bars but only wanted an apology. In February 2011, Thomas received a settlement of $180,000 for his wrongful conviction and, later, $7.3 million as part of the civil suit. He has since understandably maintained a low profile, and hence not much is known about where Thomas lives or what he does.

Where is Ada JoAnn Taylor Now?

Ada pleaded guilty to aiding and abetting second-degree murder and was sentenced to 10 to 40 years, serving about 18 of them. Ada claimed that she lied because the investigators and prosecutors claimed to have evidence that proved she was guilty. She said, “I knew I wasn’t guilty, but you get tired of being told things that after so long, you just started accepting it.” Initially, after her release, she moved to a halfway house in Omaha, Nebraska.

A report from 2017 stated she moved to North Carolina after the civil trial. She developed a relationship with her daughter again, but while in prison, her husband had divorced her. Ada also stated that she lost touch with a lot of family members while in prison. She received half a million from the state for the wrongful conviction. She also received $7.3 million as part of the civil suit and hoped to buy a home with it.

Where is Debra Shelden Now?

Debra Shelden was the first to plead guilty to the same charges as Ada. She testified at Joseph’s trial and received a 10-year sentence in prison. She was released after serving about 4 and a half years. Helen was, in fact, her great-aunt. Later, even after her release, she felt that she committed the crime. She said, “I still think that I was guilty because I was there.”

But she also stated that much of what she said came from her dreams and nightmares. A psychologist who examined her also diagnosed her with Stockholm Syndrome. After her release, she moved to Lincoln, Nebraska, with her husband. Beyond that, not a lot is known about Debra’s current whereabouts. Debra received $1.8 million as part of the civil suit.

Where is James Dean Now?

James Dean was only 25 when he was arrested and questioned. In return for his testimony, James received 10 years in prison. He was released after serving about half his sentence. At the time of his arrest, James lived in Lincoln and had two children. In September 2012, James received $300,000 for his wrongful conviction. He was present at the civil trial with his fiancee Lydia Buckley. He was awarded a little over $2 million. On the show, James stated that he later apologized to Joseph after all those years. From what we can tell, James has lived away from the spotlight since the case ended.

Where is Kathy Gonzalez Now?

Kathy pleaded guilty to aiding and abetting second-degree murder and was sentenced to 10 years in prison. She was released after about five years but said that even after the pardon, some people across Nebraska thought she was still a murderer. She added, “None of us were living aboveboard lives. We were all partyers. We were all basically chemically induced idiots. That made us disposable. That made it O.K. for them to throw us away.” After her release, Kathy moved to York, Nebraska, where she started to work as a cashier at a grocery store. She received $350,000 for the wrongful conviction and just over two million from the civil suit. She hoped the money would help her buy a car and get things fixed around the house.