Where Are Tyrone and Daniel From The Big Day Now? 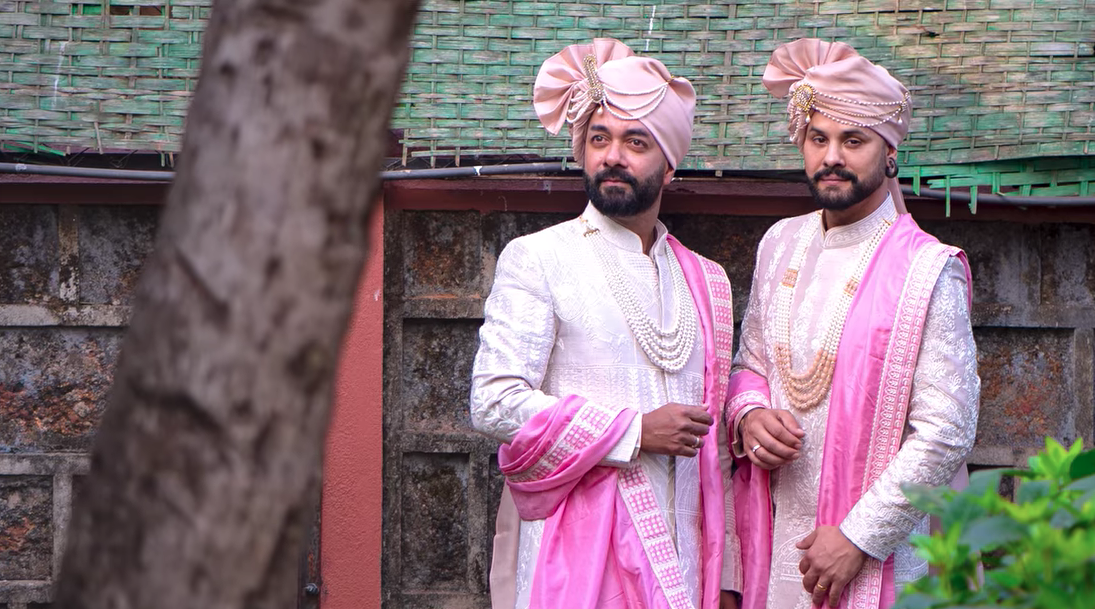 Netflix’s ‘The Big Day’ is a 3-part documentary series that showcases six splashy Indian weddings and tells the story of the six couples at the center of those dream weddings. One of the couples is the pair of Mumbai-based husbands, Tyrone Braganza and Daniel Bauer. Theirs was a simple (but by no means any less memorable) Hindu wedding in Goa, India. Gay marriage is not yet legalized in India, so the happy couple first got legally married in Frankfurt, Germany (where Daniel’s parents live) before performing an intimate ceremony in India.

Despite both Tyrone and Daniel being Christian, they had a Hindu priest officiate the wedding ceremony because they were not allowed to book the Goan church they wanted. Wonderfully enough, the families on both sides were very accepting of their 6-year-old relationship. Bollywood A-lister Katrina Kaif was one of the guests at Tyrone and Daniel’s idyllic exotic wedding. Curious to know more about the couple and where they are today? Here’s what we know.

Who Are Tyrone and Daniel? 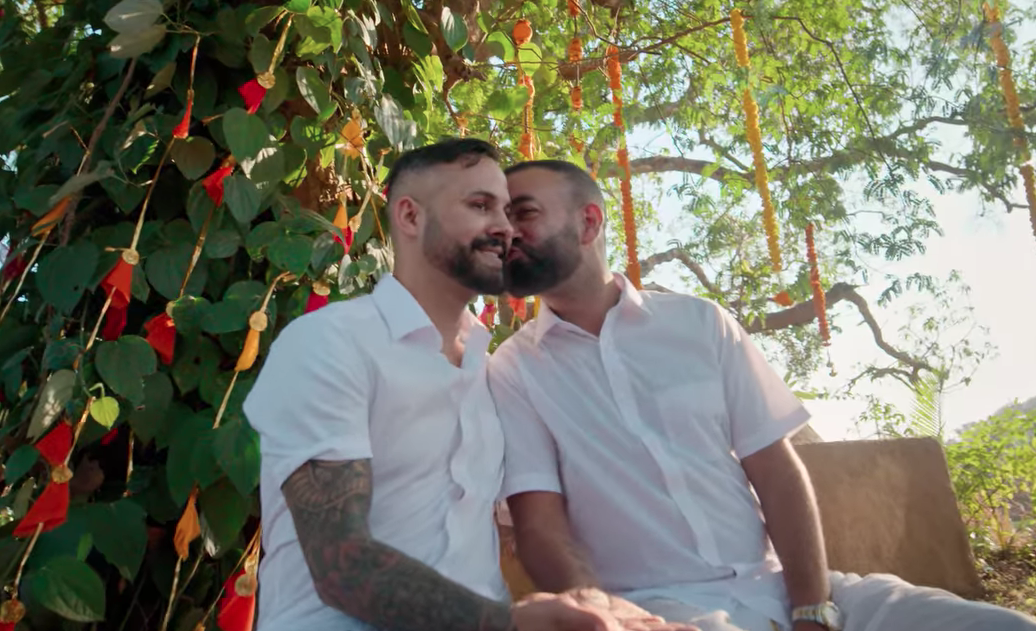 Tyrone Braganza is a former Human Resource Manager with the Royal Caribbean Cruises. For almost 20 years, Tyrone spent the majority of his life on luxury cruise ships. Daniel Bauer is a famed celebrity makeup artist who regularly works with the likes of Bollywood biggies such as Katrina Kaif, Priyanka Chopra, and Anushka Sharma. Tyrone first met Daniel in a bar in the bustling city of Mumbai and then kept bumping into him unexpectedly for two whole years before they started dating. Both grooms first asked permission from each other’s parents before they proposed to one another. Daniel’s father is German, while his mother is Thai with Indian roots.

Where Are Tyrone and Daniel Now?

After their traditional Hindu wedding in Goa, Tyrone and Daniel moved into their new apartment in the posh neighborhood of Bandra in Mumbai, India. Since November 2020, Tyrone has been working as the Managing Director of his own management consultancy company called Diversity Solutions, and the firm’s future looks promising. Daniel keeps busy with his never-ending stream of celebrity makeup projects and also runs the Daniel Bauer Makeup Academy. 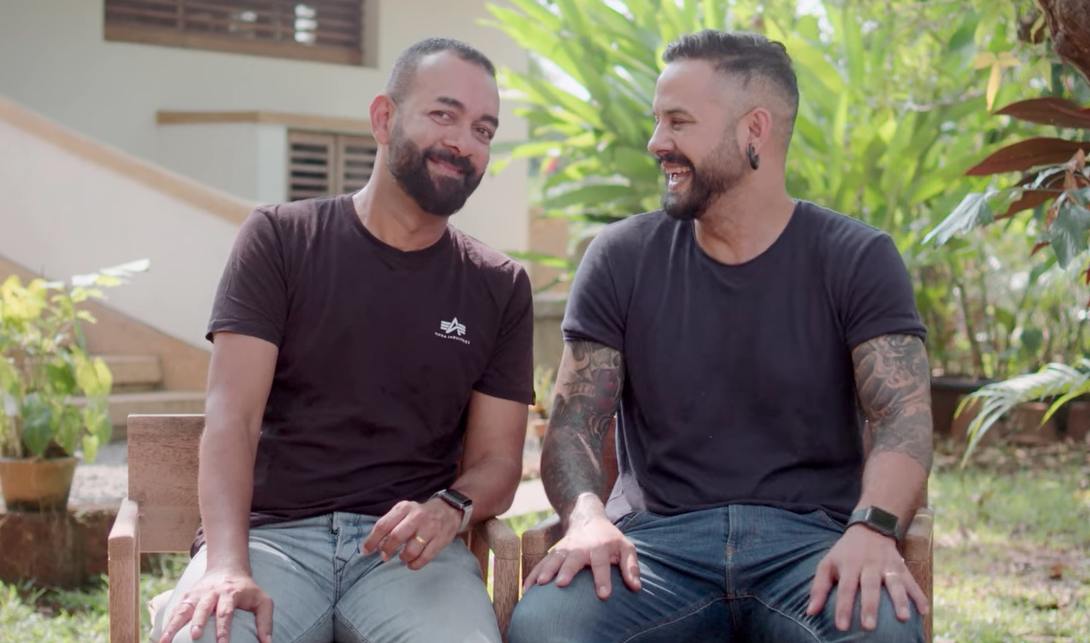 Tyrone and Daniel are still together, very happily married, and sharing a nice life in Mumbai. Tyrone and Daniel are one of the lucky ones in India who have families and friends that are accepting and supportive of their sexual orientation and relationship. It’s as Daniel says in ‘The Big Day,’ “Sexuality is a part of you, but it’s not you.” We wish more people understood that concept and embraced love, no matter what.

Read More: Where are Aditya and Gayeti From The Big Day Now?