In August 2004, hundreds of women were at a court in Nagpur, India, and lynched Bharat Kalicharan, AKA Akku Yadav. While the crime was brazen, people were widely supportive of what happened because of the horrific crimes Akku was accused of committing. Netflix’s ‘Indian Predator: Murder in a Courtroom’ delves into what led to the lynching and features interviews with two women accused of the murder: Usha Narayane and Savita Wanjari. So, let’s find out more about them, shall we?

Usha Narayane was born to Madhukar and Alka Narayane. They lived in Kasturba Nagar in Nagpur, a slum dwelling where education was a rarity. Despite that, Madhukar and Alka ensured their five children went to college. Usha had a hotel management diploma and her sights set on a managerial job in Punjab, India, when she came home for a short vacation. One night during that time, Akku attacked her next-door neighbors.

While Akku warned Usha against going to the police, she did anyway. Then, on August 1, 2004, when she was only 25 years old, Akku and 40 other men surrounded her home. He then threatened to splash acid on her face and said he would rape and kill her. Usha believed that Akku targeted her because she had spoken out against him. She said, “He raped only poor people whom he thought wouldn’t go and tell, or if they did, wouldn’t be listened to. But he made a big mistake in threatening me. People felt that if I were attacked, no woman would ever be safe.”

By then, Usha had barricaded the door and called the police, yet they didn’t make it in time. Then, she dragged a gas cylinder out and threatened to blow everything up, taking them with her. At this point, Akku and his accomplices left the place, and the locals finally came together against him, later demolishing his house. He eventually went to the police on August 7, 2004, and his bail hearing was set about a week later.

Hundreds of women turned up in the courtroom, and after Akku threatened one of them, all hell broke loose, ending with him being stabbed over 70 times and his penis cut off by the mob, mainly consisting of women and children. Savita Wanjari, a resident from Kasturba Nagar, remembered going to the courthouse and said she was arrested the following day. On the show, she said she could not describe what had happened because it was too gory.

Usha, too, was accused of the murder, yet she claimed that she was in the slum at the time of the incident. Though she got bail later, she stated that the police harassed her. As for Savita, she was one of the five women initially arrested for the murder, but they were released soon after amid intense protests. At the time, hundreds of other women from the slum claimed to have been part of the murder. Savita stated on the show that she came home to a hero’s welcome, with the people feeding her and the others sweets.

Usha was adamant that the attack was unplanned, saying, “It was not a case that we all sat down and calmly planned what would happen. It was an emotional outburst. The women decided that, if necessary, they’d go to prison, but that this man would never come back and terrorize them.” Since then, she has swapped a career in hotel management for community service. Usha founded and is the director of the Kasturba Nagar Community Project. 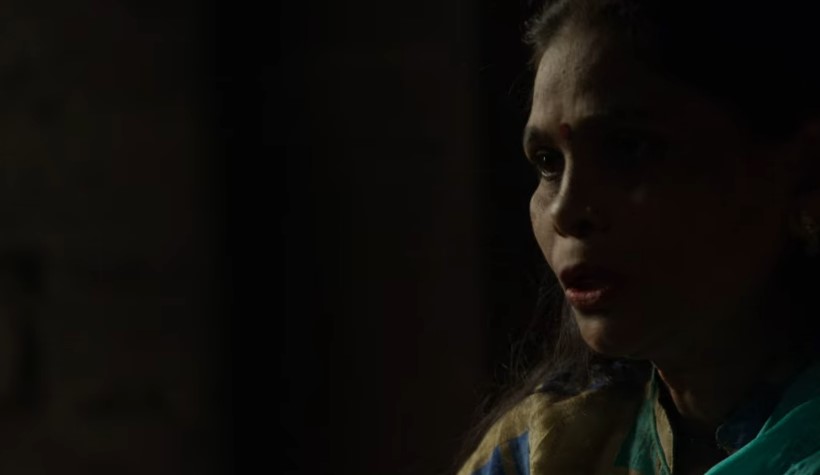 Usha received help from the M. Night Shyamalan Foundation, which partnered with the Clinton Global Initiative and the National Institute for Women, Children, and Youth Development. The program teaches the people of the community diverse skillsets like catering, cooking, IT, milk processing, and clothing design, among other things. As for Savita, it seems that she still lives in Kasturba Nagar and has maintained a low profile; little is known about what she currently does. In November 2014, Usha and Savita were acquitted, along with 19 others accused of killing Akku.