Where Are Vashti Seacat’s Children Now? 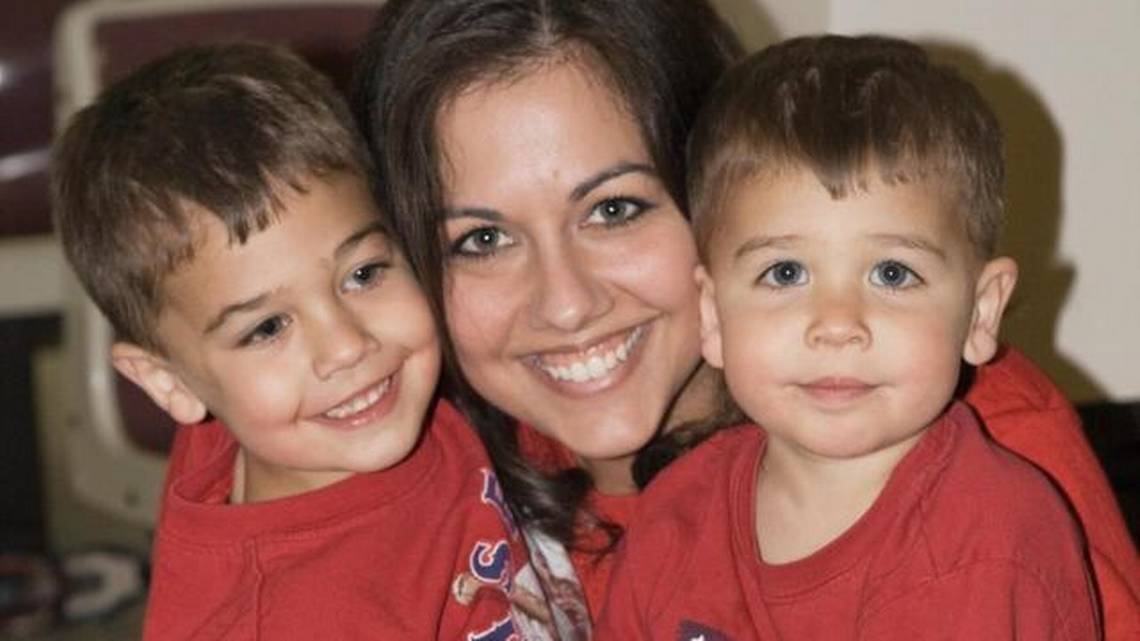 ‘Dateline NBC: Burning Suspicion’ portrays the terrifying murder of Vashti Seacat. Vashti and Brett Seacat’s children, Brendan and Bronson, were just toddlers when their mother was brutally killed in April 2011. Losing a parent at such an early age came as a massive shock to the poor kids. When their father, Brett, was convicted and imprisoned for the crimes, the children found themselves without parents. Since then, the children have been unsure of their home as a custody battle raged over them. Interested to know where Vashti Seacat’s children are today and what the custody battle was about? Well, we come bearing answers.

Who Are Vashti Seacat’s Children?

Vashti Seacat married her high-school sweetheart, Brett Seacat, after which the couple settled down in Kingman, Kansas. The couple shared two beautiful children, Brendan and Bronson. Brendan was the elder child and was 4 when his mother was murdered. Bronson, the younger child, was two years younger than Brendan. Both children were extremely close to their mother. 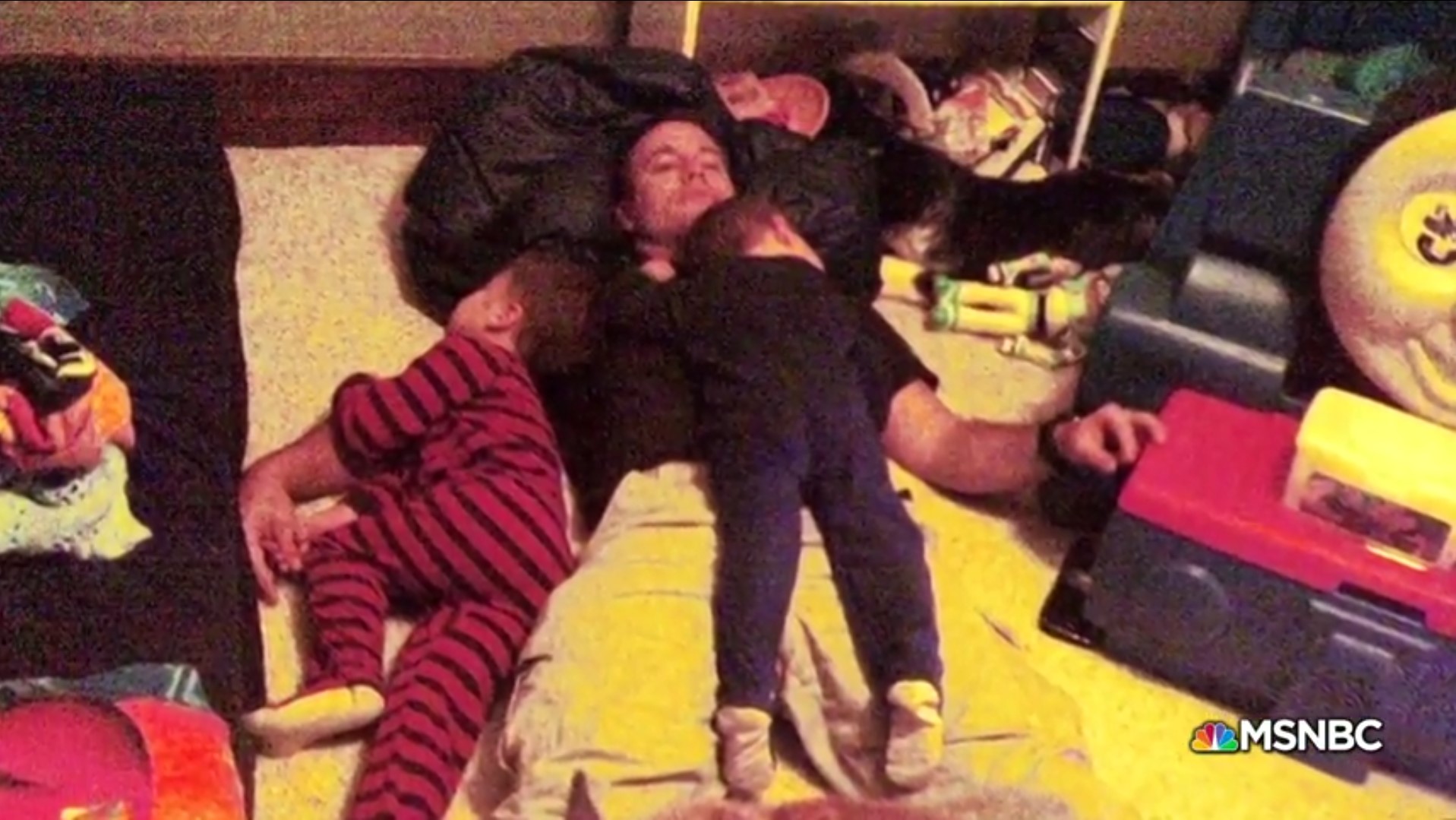 Brett Seacat later said in court that Brendan knew, on the day of the murder, that his mother was no more. Their father, who was later convicted of the murder, claimed that the children were handling the tragedy “better than adults.” After Brett was arrested for the murder, Vashti’s sister, Kathleen Forrest, and niece, Sydney Hostetler-Woodside, cared for the kids. Sydney later said in court that it was tough for the children to come to terms with their reality even though they managed to be strong. She said, “They suffered nightmares and many tears for their mommy and missed her daily.”

Where Are Vashti Seacat’s Children Now?

After Brett’s conviction, the kids’ future remained uncertain as a custody battle loomed over them. Initially, the custody fight was between the boys’ maternal and paternal families, but soon, Vashti’s sister, Kathleen Forrest, filed for custody of the children. According to a will signed by Vashti in 2006, the kids’ paternal aunt and uncle, Robert and Julie Seacat, were the boys’ official guardians, but Kathleen claimed that her sister had later changed her mind and wanted her to raise the kids. Kathleen said that she had a right on the custody as she had cared for Brendan and Bronson for 102 days out of the 245 days they stayed away from their parents after Brett was convicted. 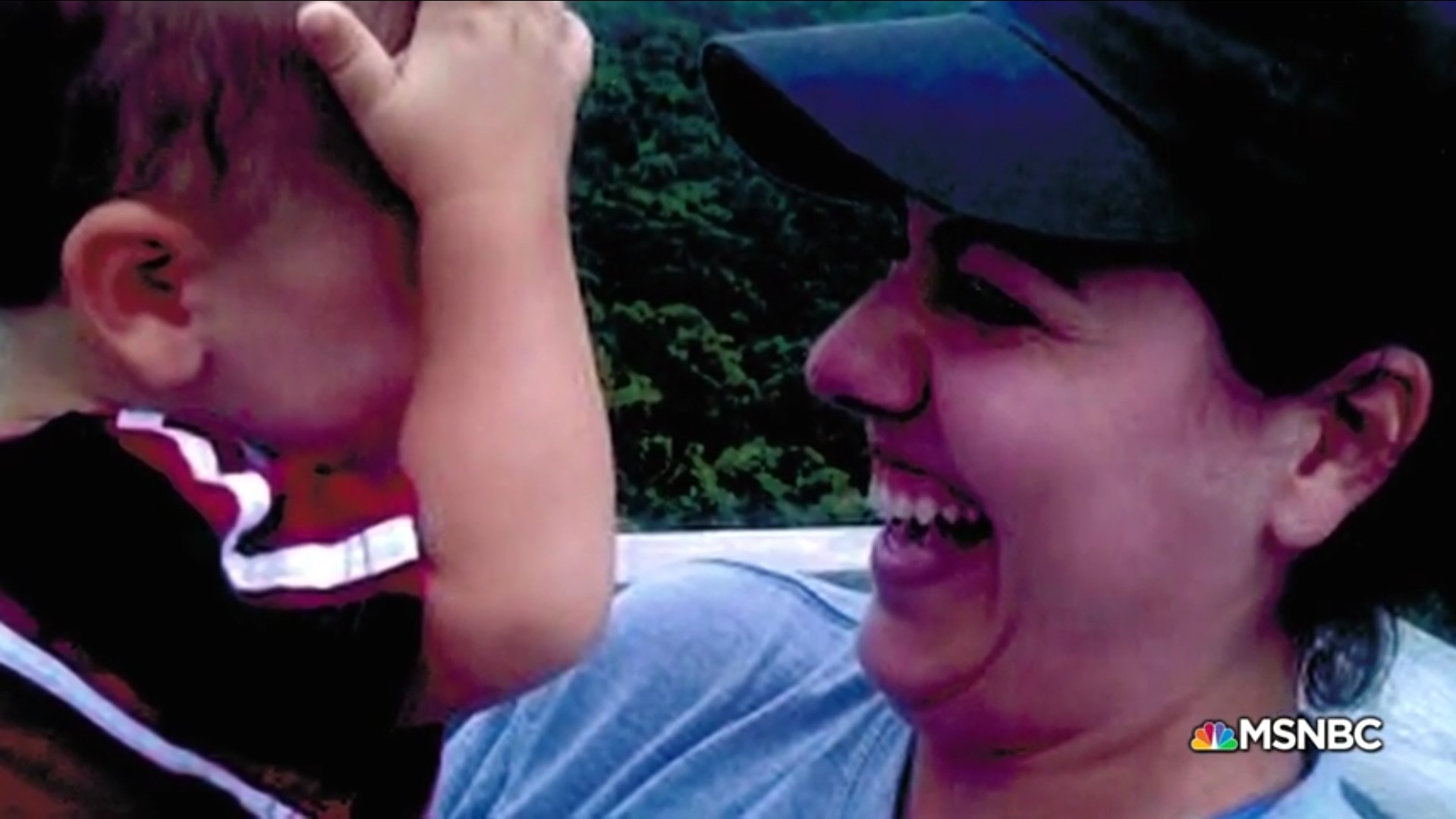 With the custody battle between Vashti’s mother and sister, their family also got divided and took up either side. Vashti’s brother, Rich Forrest, took Kathleen’s side and said, “What I do know, my sister (Vashti Seacat) did not want Julie (Hostetler) to raise the kids. She wanted Kathleen to raise them.” Other family members like Janett Seacat, the kids’ paternal grandmother, took Julie’s side and claimed that the kids’ therapist wanted them to remain in the current arrangement.

Ever since the start of the custody battle, Kathleen has accused her mother of physically abusing Bronson and her own kids in the past, as well as cutting all contacts between them after Brett’s conviction. Rich accused their mother, Julie, of being attracted by the money she gets for looking after Brendan and Bronson. Both brother and sister also claimed that they had moved to Wichita and made separate rooms for their parents in their house, which in turn would make the switch easier for the kids.

On the other hand, Julie claimed that Kathleen was unreliable and not a good influence on the kids. She argued that Kathleen and her brother would be unable to care and provide for Vashti’s boys. In another court document, she stated that Kathleen and Rich were not currently suited to become Brendan and Bronson’s legal guardians. 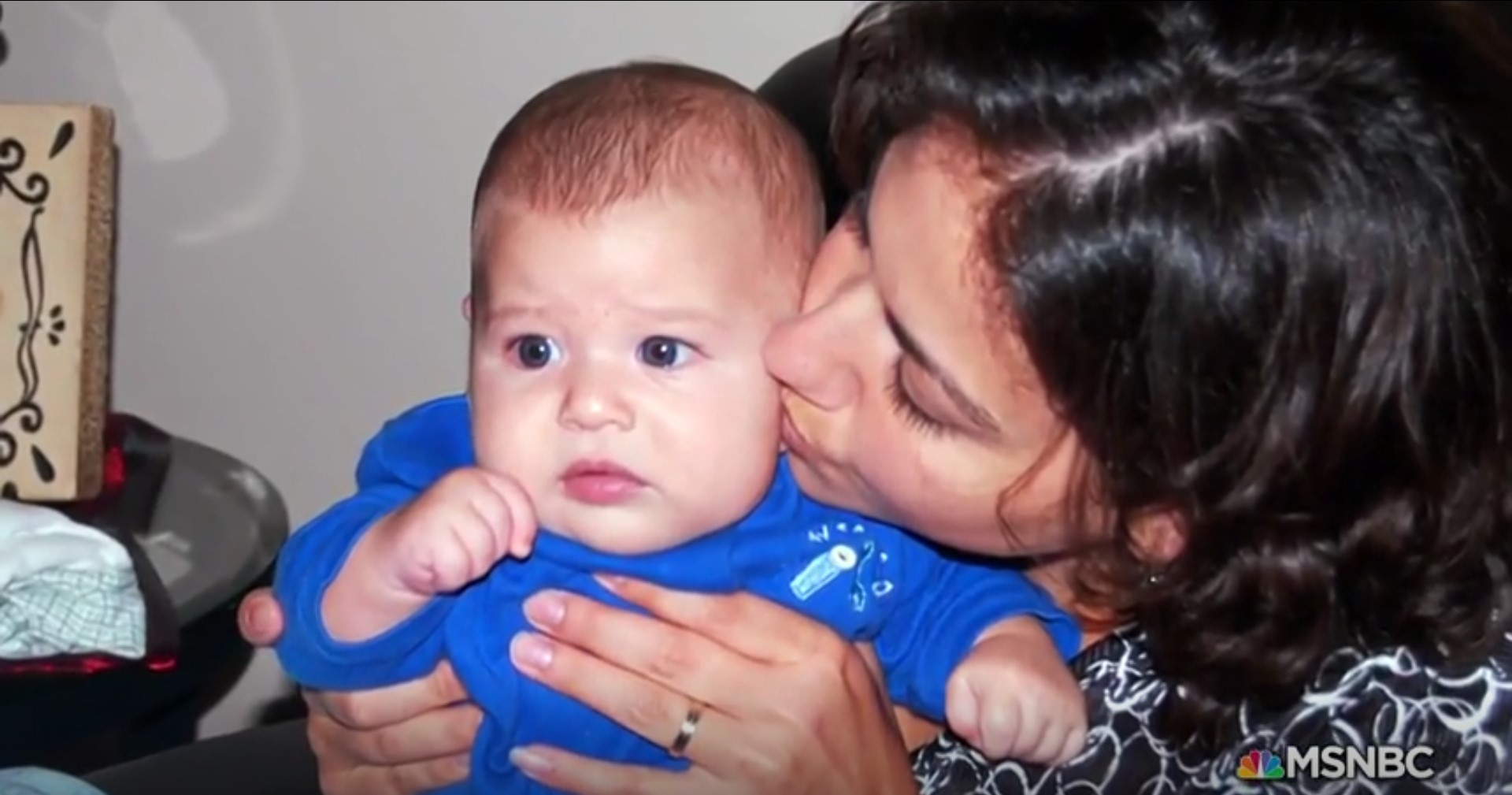 With neither party being able to come to an agreement, the custody decision fell on the Judge. However, it should be noted that to date, there is no news about the outcome. Hence, it seems that the custody battle is still ongoing in court. Both Brendan and Bronson are waiting for the court to appoint them their legal guardian. The boys are now aged 14 and 12.