Where Are Vickie Martin and Paul Mohlman Now? 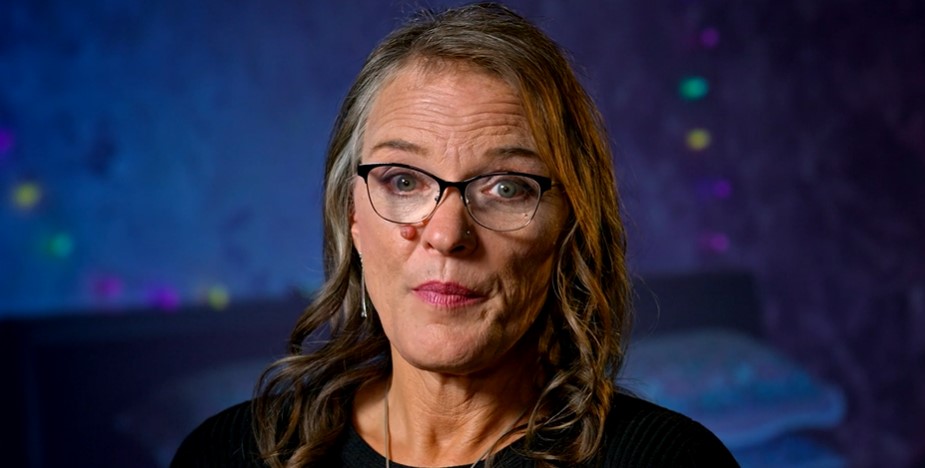 Lifetime’s ‘Phrogging: Hider in My House’ details cases where unsuspecting victims find someone living in their house without their knowledge, sometimes leading to dangerous consequences. The fourth episode deals with two such stories. In ‘Ex Under the Bed,’ Vickie Martin talked about dealing with an ex-boyfriend who repeatedly stalked her until breaking into her home, leading to a confrontation. On the other hand, Paul Mohlman recounted how he discovered two men in his basement in ‘Break-in Bad.’ So, let’s find out more about what happened then, shall we?

Who Are Vickie Martin and Paul Mohlman?

Vickie Martin was living in Goodlettsville, Tennessee, in 2016 when the incident occurred. It was the same house she had lived in for over two decades. According to the show, Vickie began online dating after all her kids had moved out, eventually meeting Tony Gunter. Initially, he seemed like a nice guy; Tony was a handsome and adventurous electrician. The couple dated for a year and a half before he moved in, but soon after that, Vickie noticed that Tony wasn’t the same. 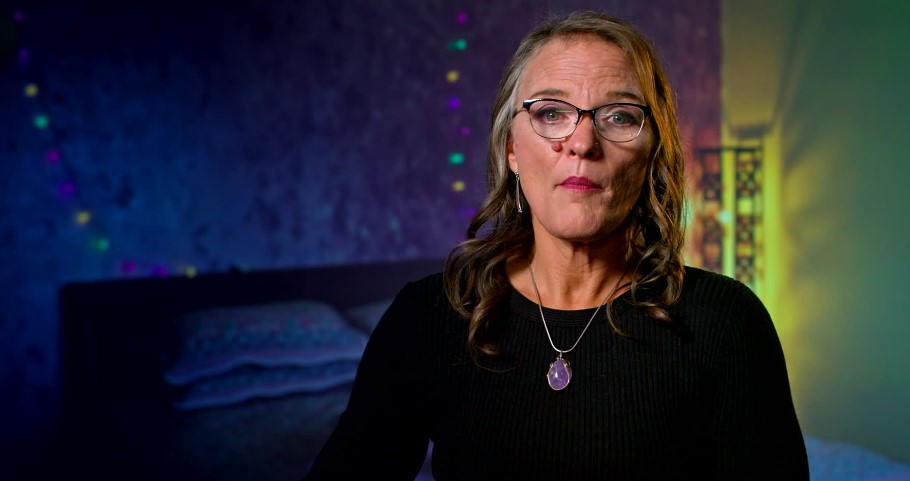 As per the show, Vickie looked into his background and learned that he was previously charged with attempted manslaughter for attacking a woman. However, Tony had told her that he had been in a bar fight with another man in the past, due to which he served time — in reality, it was all a lie. Vickie immediately confronted Tony and asked him to leave. At that point, he threatened to kill her.

Over the next few days, Vickie noticed Tony stalking her; she found a note inside the house and would see him staring at her from outside the window. Vickie later filed for an order of protection. In June 2016, she had someone come over and install an alarm system around 3 pm, but she later felt that Tony was already inside her home. When the alarm person asked for Vickie’s phone to install an app for the security system, it wasn’t where she left it.

Vickie asked him to call 911 and pulled out a gun she had taken from a friend. She found Tony under the bed and fired a few warning shots while asking for her phone back. When Tony didn’t budge, Vickie shot him in the leg. He eventually tossed the phone away, and she called 911, with the authorities taking control of the situation soon after. Tony was ultimately sent to prison for stalking. 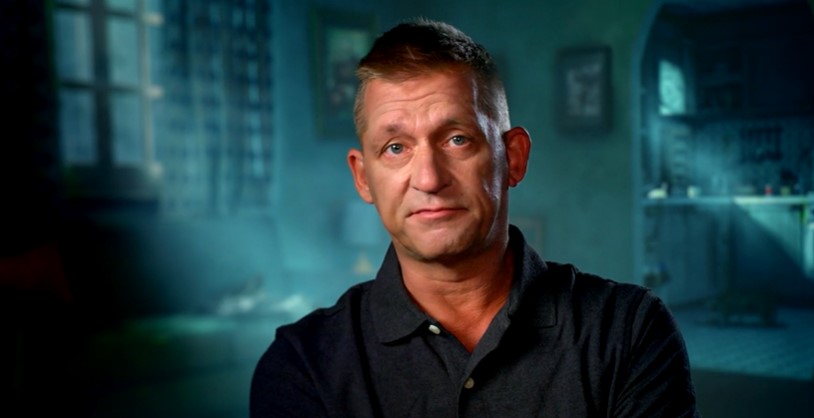 In November 2019, Paul Mohlman had been living in North Knoxville, Tennessee, with his partner, Michelle Gladstone, and her daughter. One morning during an unexpected day off, Paul was alone at home watching TV when he heard a loud noise from a bedroom. Paul said, “I walked in, and there’s an old radiator connection and pipe on the floor. How on earth did it get there? There’s a hole in the floor where the radiator pipe used to be, and I can see there’s light coming through the hole from the crawl space. I look in the hole, and there is an eyeball staring back at me. A green eyeball.”

When Paul asked the man why he was there, the answer didn’t make sense to him. Initially, Paul felt the man was there for maintenance work, but he was half-naked. A stunned Paul felt the intruder was on drugs. So, he immediately called 911 to report the incident. Paul added, “I did not go around to the side of the house because I did not know if this person was armed. I had my gun for my protection, not because I wanted to confront this guy and shoot somebody.”

Eventually, the police found a 24-year-old black man with only his shirt, but Paul said he wasn’t the person Paul had seen earlier. Along with this man, the police found muriatic acid in the crawlspace. Later, from a surveillance video of a local bar, Paul saw the same two men with random items outside the establishment earlier. The second person wasn’t caught, and the one taken into custody behaved erratically. At the time, Paul didn’t press charges, believing that he needed medical help more than being in jail.

Where is Vickie Martin Today?

Vickie eventually recovered from the ordeal and moved on with her life. She is the mother of seven children, all of whom she raised in the same house. Currently, Vickie is a florist working out of her home, with her establishment being called Scentaments Designs. After the incident, Vickie took up yoga and is currently a Kundalini yoga instructor at Happy Go Yogi as well. She still lives in Goodlettsville and loves tending to her garden in addition to teaching pottery.

Where is Paul Mohlman Today?

Paul later realized that the men messed around with his insulation and his heating system, leading to some emergency repairs. As a result, he installed locks for the crawlspace doors. Paul added, “I learned the hard way. So, hopefully, nobody will have to go through what I went through.” Paul has extensive experience in the construction industry and is currently a self-employed contractor in Knoxville. He also worked as a construction manager, construction engineer, and project facilitator in the past. While Paul did struggle with unemployment during the pandemic, he seems to be doing much better now.