Where Do Kim And Barry Plath Live? 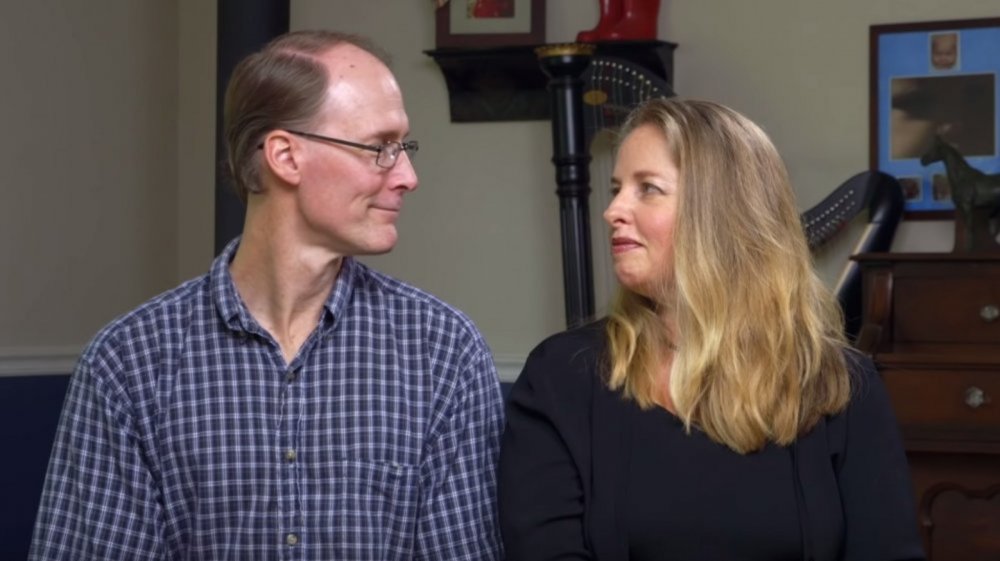 Deeply devout Christian fundamentalist husband-wife duo and reality TV stars, Kim and Barry Plath, have a large family. They are the stars of TLC’s ‘Welcome To Plathville,’ which follows Kim and Barry’s super-conservative lifestyle as they raise their nine kids on a 55-acre farm, tucked in a rural corner of Georgia, away from social media, the internet in general, soda, junk food, television, and sugar (basically all the comforts of the modern world).

Of late, however, seeds of rebellion have started to take fruition as the oldest kids – Ethan, Micah, and Moriah – move out of the family home to pursue life on their own terms and out of their parents’ strict control. Hosanna, the oldest daughter, is already out the door, married and living in Ohio with her husband. After an explosive first season in 2019, ‘Welcome To Plathville’ returns with Season 2, which will continue the family drama, as now the Plath clan lives in three separate households.

Where Do Kim And Barry Plath Live?

On the show ‘Welcome To Plathville,’ it is shown that the majority of the Plath family lives on a sprawling 55-acre farm, 10 miles away from the small town of Cairo in Grady County, Georgia. The farm’s official address is Whigham, Georgia, but the remote property is miles away from the town of Whigham. It has been reported that the Plath family farm is actually listed on Airbnb year-round at $100 per night. The listing states that the guests will have the entire property to themselves, which initially cast doubts that the Plath brood doesn’t actually live on the farm. 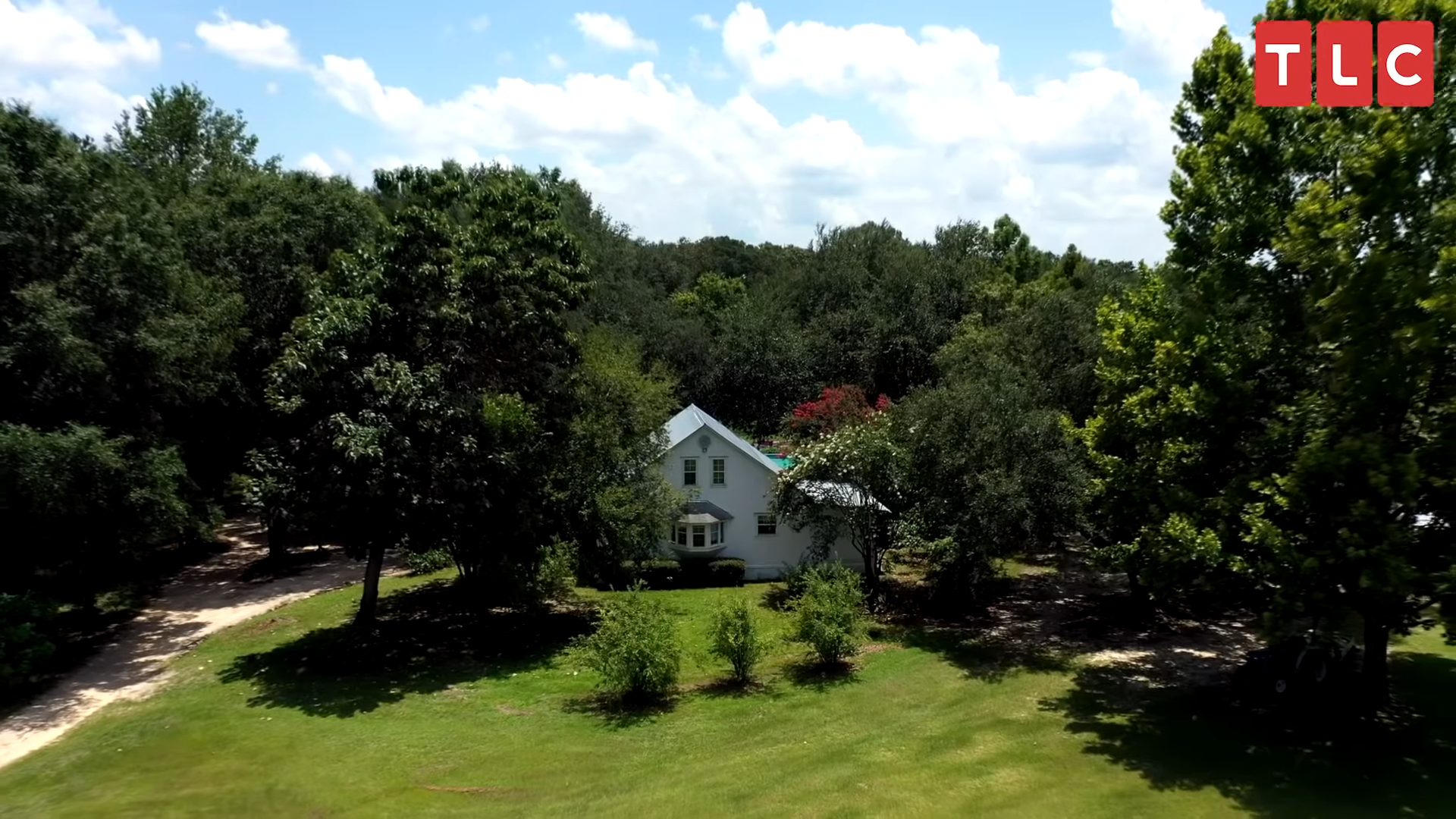 However, it turns out that the Airbnb listing is only for a cabin on their property, adjacent to their farmhouse. So, guests can rent out the cabin while the family still reside in their farmhouse. There have been reports that Kim and Barry Plath bought a house in Cairo in 2017 and have been living there since, with their younger children (who are not allowed to see their older siblings without parental supervision). Season 2 does show the family moving out of the farm and settling into their Cairo home. 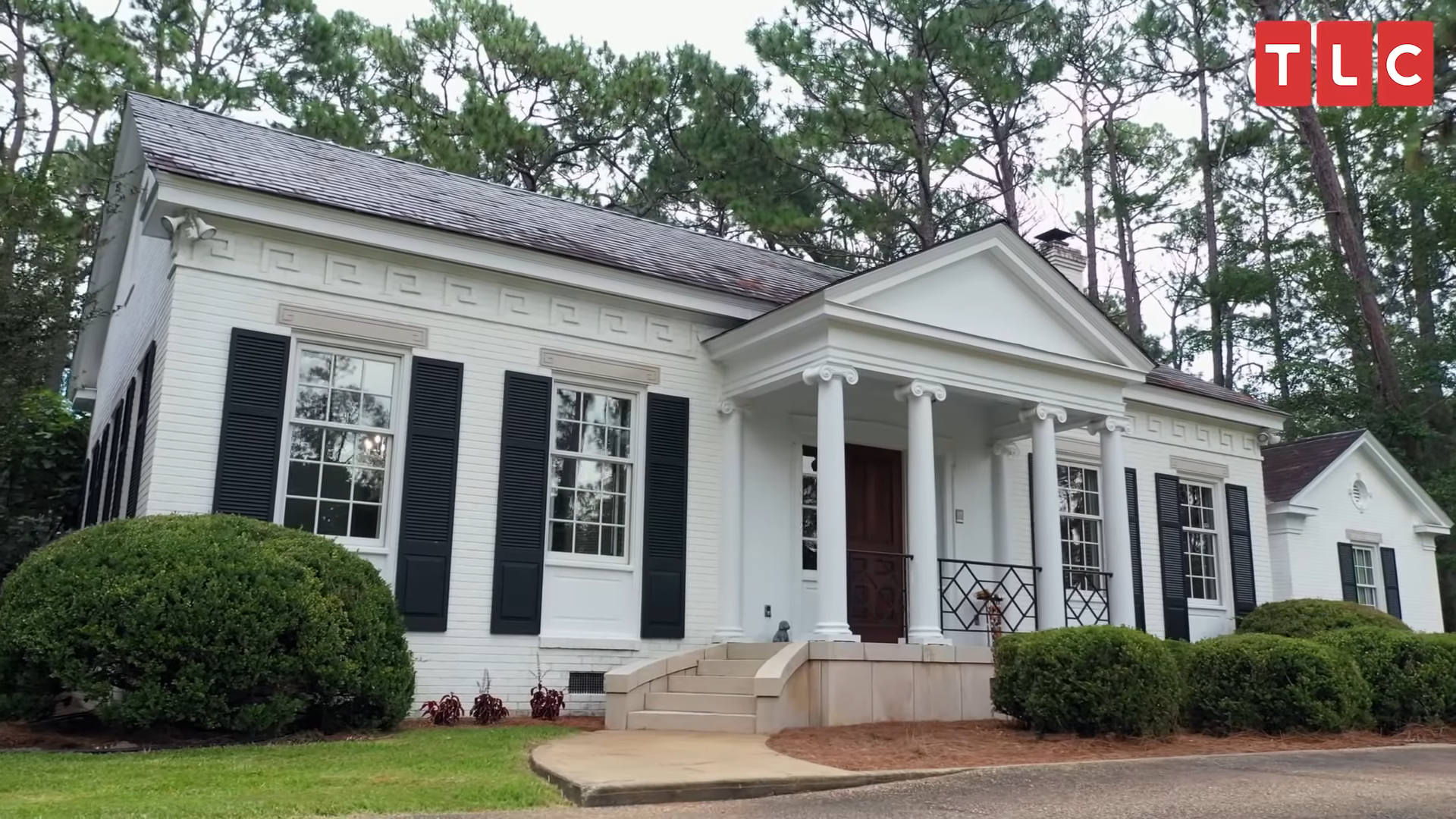 But the biggest shocker is that Kim and Barry’s new home is just three blocks from Ethan and Olivia’s house, barely a few minutes’ walk away. Micah and Moriah also live two blocks down the road in a shared apartment. The estranged family members could literally just step out to buy milk and run into each other; they’re that close. This obviously sets the stage for more ratings-friendly family drama. Apparently, Kim and Barry’s Cairo house is just down the road from a Walmart, Taco Bell, and a Pizza Hut.

Read More: Everything We Know About Kim And Barry Plath