Where Do the Sister Wives Live? 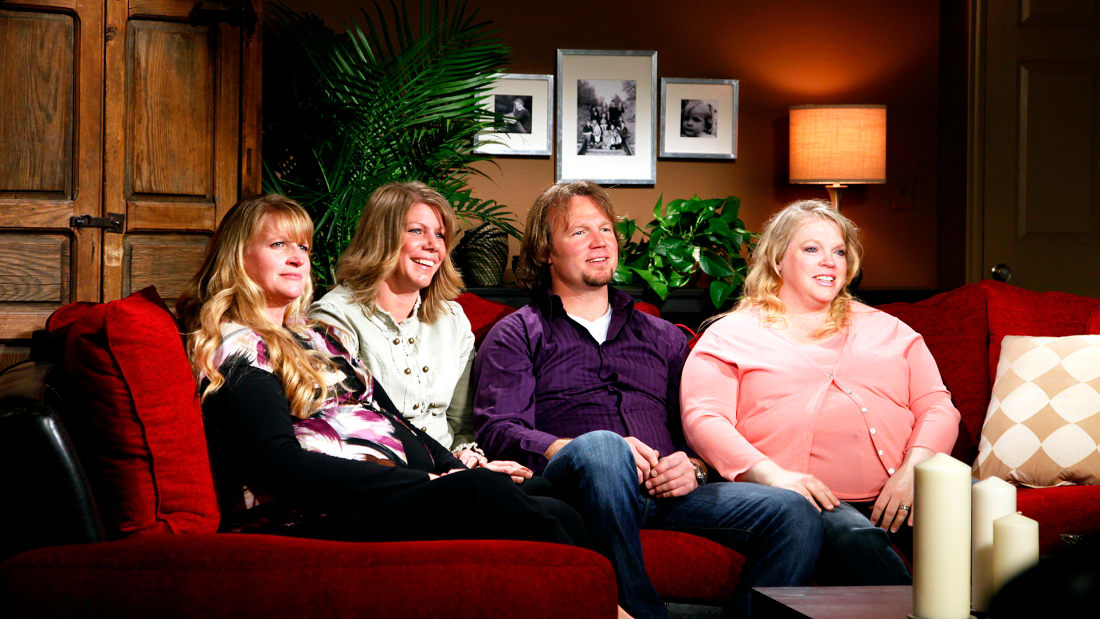 The TLC series ‘Sister Wives’ follows Kody Brown, his four wives, and their eighteen children. The reality series documents the challenges that go into maintaining the relationships among so many family members. However, when they receive negative responses from people for their unconventional lifestyle, that proves to be the biggest challenge. The fans may remember that the Browns lived in one house in Lehi, Utah, when the show first premiered.

However, they feared legal action due to the strict laws about polygamy and cohabitation and decided to move out of the state. The Browns have moved a couple of times, and the process of relocation has been a major source of drama in the series every single time. Naturally, the fans must be curious to know where the Browns live now. Here is all the information you have been looking for!

Where Do the Browns from Sister Wives Live?

Kody Brown and his family moved from Utah to Las Vegas in 2011, where each of the wives and their children lived in separate houses. After seven years in Sin City, the family decided to move once again, but this time to Flagstaff, Arizona. Fortunately for the Browns, Arizona does not have laws against cohabitation, which reopened the conversation about living under the same roof. The move to the Grand Canyon State was prompted by their wish for a “slower lifestyle.” The family was happy to experience the scenic views and cooler temperatures. Flagstaff is also where the Browns continue to live in 2021.

While the process of moving itself was not easy, the most significant cause of concern was the living arrangement. Their situation was made worse by the COVID-19 pandemic. The pandemic forced the family to split, and they could not see each other as often. Kody and his wives have been trying to come to a decision whether they want to live in four separate homes or one big house. It seems like they still do not have a clear picture. The family bought about 12 acres of land in Flagstaff called Coyote Pass. While we know that blueprints for a mega-house have already been drawn up, there is currently no such house on the plot of land. In the ninth episode of season 15, we see that the conversation has shifted back to the idea of having four different homes for the four wives.

Therefore, the Browns live in four different houses. While Robyn and her children stay in the five-bedroom house purchased for $890,000, Meri and Janelle are reportedly staying in rental homes. Christine owns a three-bedroom house in the Baderville area of Flagstaff, which offers gorgeous views of the mountains. While the relationships between Kody and his wives have been strained, it remains to be seen if they will live together once again after all the years. Kody has been keen on the idea of living together because he would like to see all his kids every day. He is also well aware of the sacrifices he may have to make, but he thinks it is worth it.

Read More: Are Kody and Meri From Sister Wives Still Together?