Where is Abigail Kopf Now? 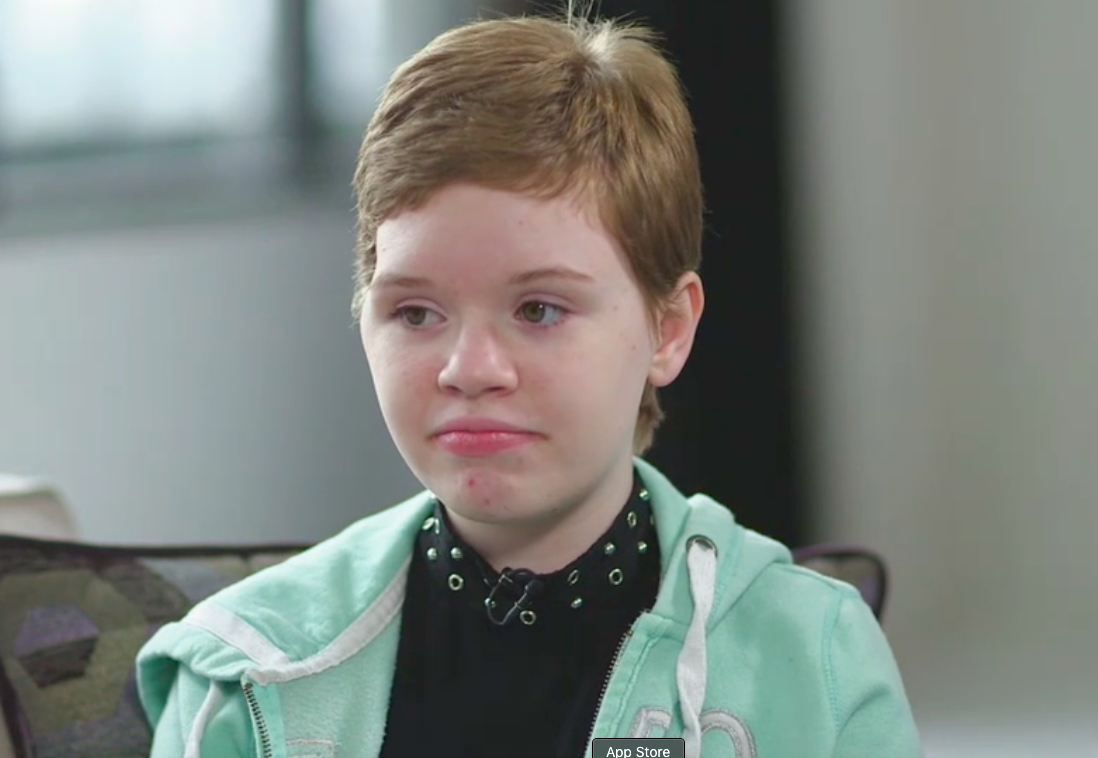 The Kalamazoo shooting incident in 2016 was a widely media covered murder trial.  The case witnessed a 45-year-old man named Jason Dalton who gunned down eight people, out of which two girls made a narrow escape. The shooting spree was nothing short of a nightmare for those who were affected by it.

The case found some closure when Jason Dalton finally took responsibility for his actions and pleaded guilty to the court. This invariably served him a life sentence. The victims and loved ones of the murdered struggled to grapple with what life had taken away from them. Tiana Carruthers and Abigail Kopf are the sparred remnants of the act of violence.

Who is Abigail Kopf?

Abigail Kopf is one of the survivors who made a narrow escape post the shooting incident. She had to undergo painful medical procedures to come back to life. She was with her grandmother Barbara Hawthorne when the incident happened. Barabara died on the spot while Abigail was left with a broken skull in a limbo state.

In ABC’s 20/20 interview in April, Abbie seems to be in a much better condition. She talks about the trauma and emotions she still carries around as a result of the incident. Gene Kopf, Abbie’s mother speaks about the pain her daughter had to endure. She says:

“She cried and didn’t say anything at that point. After a couple of hours, she would ask me again, what happened to me? She couldn’t remember anything.”

The gruesome event inflicted its share of the trauma on both Abigail and her family. If one compares the photos of Abigail from before the incident to how she looks now, there is a clear indication of the impact of the injury she suffered.

Where is Abigail Kopf Now?

It is safe to say that Abigail is now doing well after she was almost declared dead at the hospital. When young Abbie finally opened her eyes, her doctors were positive about her recovery. It took her six weeks to walk again with support. She would often be seen wearing a helmet as an added measure to protect her healing skull.

She also talks about the anger and rage she felt at learning about what truly happened. Her grief on losing her grandmother is evident as she wishes Dalton was at the receiving end of what he did. Kopf and Carruthers both went through and still might be undergoing the emotional stress of what happened.

Forced violence has a way of changing the reality for people. In many of the court hearings, Carruthers was seen sobbing as she could not even look at Dalton without fear and pain. Abbie had to undergo treatments and physiotherapy to finally be standing and making sense of the world again. Incidents like these reveal the permanent damage it inflicts in the lives of those affected. Though Abbie makes it out, she becomes important in understanding the life of victims, their struggles and coping mechanisms for the future that can’t alter the past.