Where is Adam Shigwadja Now?

A violent attack on Sophia Putney-Wilcox at her home in Kalamazoo, Michigan, meant she had a close shave with death. In the aftermath, the authorities learned that her ex-boyfriend, Adam Shigwadja, was responsible for it. CBS’ ’48 Hours: Live to Tell: Sophia’s Secret’ chronicles how a teenage romance slowly devolved into an abusive relationship, ending with Adam attacking Sophia. So, if you’re wondering what happened to him since then, we’ve got you covered.

Adam was 16-years-old when he met a 14-year-old Sophia in 2011. They started corresponding on Facebook and eventually began a relationship. The budding teenage romance started well, but it soon took a dark turn. It began with Adam professing his love for Sophia. However, he later tried to control what Sophia did. At one point, she stated that Adam didn’t want her to hang out with her friends, and he would keep checking her phone. Then came the verbal abuse, when Adam would tell her that she didn’t deserve him and that no one else would love her.

Adam’s mother talked about her son having dealt with depression because of the move to Kalamazoo after she underwent a divorce. Sophia also mentioned that Adam hurt himself and took pills. The continuous mental, physical, sexual, and verbal abuse took a scary twist when in February 2013, Adam forced his way into Sophia’s bedroom and held a knife to her throat, asking her to come with him to the woods. The incident terrified Sophia, who told her mom about it.

The police were eventually involved, and Adam admitted to what happened but said he only wanted to hurt himself. He then pled guilty to a lesser charge, was ordered not to contact Sophia, and had to undergo counseling. However, the two started seeing each other again after Adam talked to her through a fake account on Facebook. But the equation they shared didn’t change at all. Finally, on September 11, 2014, Sophia decided it was time to end things after they argued. It centered around Adam telling her that she couldn’t get a job because other men would be there.

Adam didn’t take Sophia wanting to break up well. He sent her several messages threatening her and her family, calling her names, and threatening to hurt himself. On September 15, 2014, Sophia came home after meeting a friend only to find Adam lying in wait for her under a blanket inside her bedroom. He cut her chest with a knife and had gasoline with him. Sophia’s mother, Kristin, heard her daughter crying and knocked on the door, but Sophia sent her away, making up an excuse.

However, as Kristin walked away, she heard a commotion inside and tried to force herself in. According to Sophia, Adam stood against the door, lit the room on fire using gasoline, and began moving them towards the fire. Kristin then called out for her then-15-year-old son for help. Kiely came with a baseball bat. They got in; Kiely saw Adam holding his sister and went after him, striking him a few times. Adam then fled through the window, only to be arrested the next day.

Where is Adam Shigwadja Now? 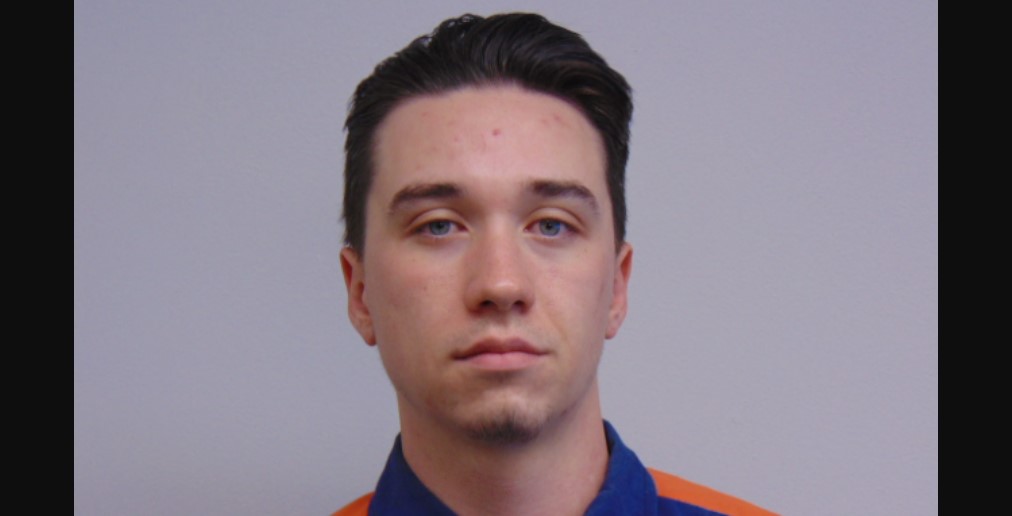 Adam told the police that he couldn’t fathom why Sophia stopped talking to him all of a sudden, setting things off for him. At a bench trial, the judge found him guilty of first-degree home invasion, second-degree arson, and assault with intent to commit great bodily harm less than murder. In September 2015, Adam was sentenced to spend a minimum of 29 years behind bars. Prison records indicate that he remains incarcerated at Chippewa Correctional Facility in Kincheloe, Michigan. The earliest Adam can be released from prison is in 2043.