Where Is Alex Rider Filmed? 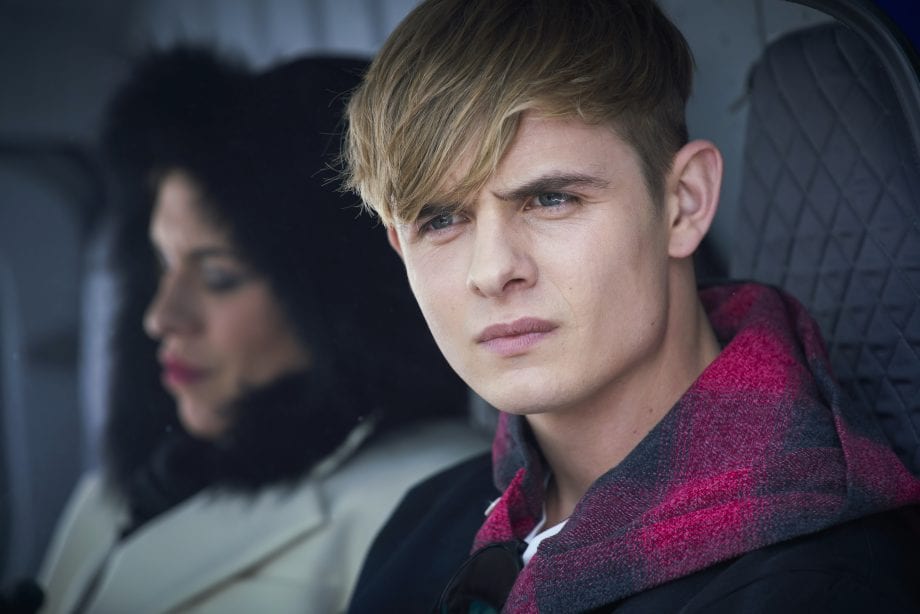 Only the most extraordinary things can be expected when a name as great as Anthony Horowitz, the author of legendary ‘Alex Rider’ book collection, turns into an executive producer. He brings upon the screen a web series by the same title, and the concept is adapted by Guy Burt. Directed under the keen vision of Andreas Prochaska and Christopher Smith, the teen spy television is an action-packed story of a boy who takes on the responsibility to save the world.  It practically leaves the audience breathless from the incessant adventurous journey that Otto Farrant, playing the eponymous character.

Sony Pictures Entertainment and Eleventh Hour Films came together to produce the TV series that premiered on 4 June 2020 on Amazon Prime Video in the United Kingdom. The filming was completed within an intensive six-month schedule that began in March 2019. But at what locations were the exotic scenes shot?

In the first season of the series, Alex is a student in Point Blanc Academy located on the French Alps, the highest and most extensive mountain ranges in the world. But the location of the shooting is in fact quite different from the setting given in the story. Actually, these scenes have been filmed around the town of Sinaia, in Prahova County, Romania. It is a renowned tourist destination for snowboarders and skiers. Also a winter sports hub, it lies in close vicinity to the Bucegi mountains. Romania is considered a profitable place for filmmakers to carry out its creative process as the country provides incentives exchange for the promotion and popularity it gains.

A remote setting was chosen to capture the action-packed feats and it always snowed so heavily around that the cast and crew had to use Ski-doos (snow motor automobiles) to move around the set. Farrant even performed a dangerous stunt where he slides down a mountain using an ironing board.

Series producer Matt Chaplin was even intimidated by the prospect of bringing to life the “iconic sequence” but he is glad he did so in Romania as he, “quickly identified Romania as the place to do it. They have a film-friendly infrastructure, the right climate, and topography, and had the right location to use as the basis for Point Blanc, which we are enhancing with effects.”

When we see a scene from the inside of Point Blanc school, what we are actually looking at are the interiors of Hornsey Town Hall. The Romanian backdrop was used for only three weeks and then the shooting resumed in London for a period of five months, around areas like Bermondsey, Crouch End, the South Bank and the Shard.

The majority of the shoot is centered in the Home Counties of England. For instance, indoor scenes like the one in which Alex and his not-so-regular family are consuming a meal. On IMDB, the show’s production team has listed a couple of surreal locations that have been explored and utilized for the teenage spy action series.

One of the major filming locations according to IMDB list is Coke Street in London, England. It is located at Whitechapel, London, just off Adler Street and the A13.

The crew even had to temporarily rename a few streets across London in order to match the names given in the novel. Shooting sets were parked right at the corners and the traffic was re-directed to carry on with the filming process as discreetly as possible. But the Alex Rider’s fans were too excited to be stopped from capturing a glimpse or two.

Alex Rider is in the 'hood. Our street has been renamed Colbridge Road for the filming of Anthony Horowitz's Point Blanc. #alexrider https://t.co/DV3YuPHudP pic.twitter.com/V06tWsrOyD

Read More: Where is Bulletproof Filmed?