Where is Amanda Knox Now? 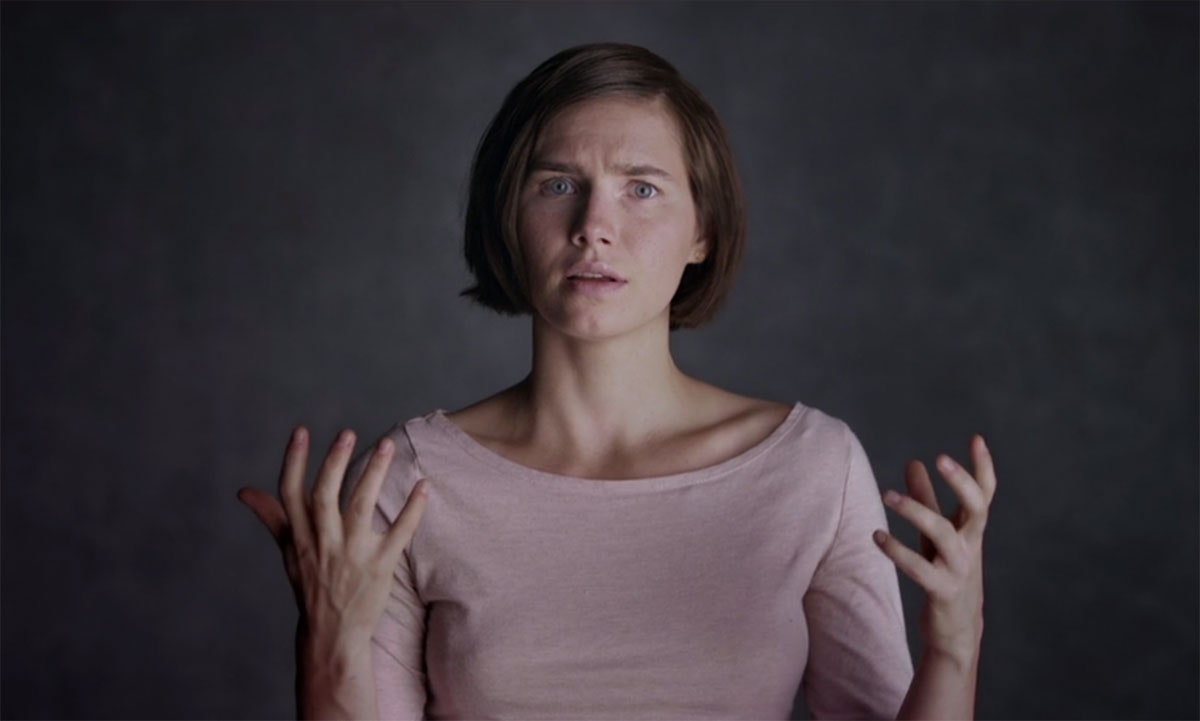 Netflix has gradually tightened its grip and command over true-crime documentaries with various productions going viral.  ‘Amanda Knox’ is yet another docu-series that teases viewers with the age-old question: Did she or did she not? The documentary reveals yet another shocking story of a murder trial, making viewers’ sympathies and suspicions fluctuate consistently. But, who is Amanda Knox? Where is she now?

Who is Amanda Knox?

Amanda Knox is an American woman who grew up in Seattle. In 2007, she went to Italy for a year for a study-abroad trip. However, her life took a turn for the worst when her British roommate, Meredith Kercher, was found dead in her room. She had been stabbed multiple times. Almost immediately, Amanda Knox became a prime suspect. She was harangued by prosecutors who believed, without enough proof, that she must have been responsible. However, the media turned out to be a worse enemy.

Knox soon became a favorite topic for various news outlets, especially tabloid ones. Her character was questioned, with the term “Foxy Knoxy” being commonly thrown around. She was unfairly judged for things unrelated to the crime. Her clothes at trial were judged, and so were her creative writing assignments.

The media painted Knox as this promiscuous and debauched woman. The press also suggested that she might have murdered Kercher after a sex game went south. After hasty and unfair legal proceedings, Knox served almost four years in prison. Luckily, an appeals court overturned the decision. In 2015, the Italian Supreme Court finally exonerated Amanda Knox.

Where is Amanda Knox Now?

Currently, Amanda Knox stays in her hometown, Seattle, Washington. She is a writer, a journalist, and an activist. However, her most important life update since her exoneration would have been her marriage. She is married to Christopher Robinson, an author, and poet and has a beautiful love story.

Amanda Knox met Robinson at the latter’s book launch. Knox had reviewed the book for a local newspaper and went for the book launch because of that. After meeting each other there, they began dating. And then, Robinson organized an elaborate wedding proposal. He staged a meteor crash!

The two are proud cat parents to Mr. Fats, Emil, and Mr. Screams. Apart from that, they also released a collaborative publication titled ‘The Cardio Tesseract.’ It is a collection of romantic poems that the two wrote to each other during their, and I quote, “courtship.” Cute, ain’t it?

Knox and Robinson had gotten married in December of 2018. However, they got married again in a grand space-themed event on February 29, 2020, which is Leap Day. The last detail is important since Robinson and Knox are big-time space geeks (in case you did not guess that from the proposal video already).

Knox and Robinson had asked for donations from friends and family for the marriage ceremony. However, that was met with tons of backlash as people pointed out the fact that the couple had gotten married already. Knox responded to that by saying that the couple had only asked for donations from friends and family and not strangers. It is unfortunate that Knox still gets tons of unwanted attention from the media. She regularly has to deal with comments and reports like the one seen in the first post attached below. It also leads her to make decisions like the one mentioned in the second post attached below:

You can follow her on Instagram as she is quite active there. Moreover, Knox is the host of a podcast for Sundance called ‘The Truth About True Crimes,’ where she “deconstructs the stories behind the victim-blaming, privilege and media sensationalism.”  Its most recent episode was made available on February 1, 2020.

Knox is what one may describe as an “organized chaotic.” Simply put: she likes to organize chaos. Have a look: