Where is America’s Most Wanted Filmed?

Fox’s reality legal programming, ‘America’s Most Wanted,’ is a show that enlists public help in pursuit of America’s most dangerous criminals. It uses advanced modern technological tools to gather the most accurate information about the fugitives while also using social media to track them down. The series has a considerable fanbase that will probably want to know where exactly the show is filmed. So, without further ado, let’s have a look at the shooting location of ‘America’s Most Wanted.’

‘America’s Most Wanted’ is filmed entirely in California. The western U.S state is well known for its beautiful redwood forests, majestic Sierra Nevada Mountains, and cliff-lined beaches. Thanks to its affordable land and mild Mediterranean climate, it attracted filmmakers in the 1920s, who established the studio system in the state. No wonder it has now become one of the most sought-after filming locations in North America. Since we got curious to know the show’s exact filming location, we dug deeper, and here’s everything we found.

‘America’s Most Wanted’ is filmed at a studio in Los Angeles. The Southern California city is the center of America’s television and film industry. It has a diverse economy and offers employment opportunities in several fields for its inhabitants. Los Angeles also has a rich filmmaking history that goes back to the early twentieth century when a significant portion of the world’s film industry was limited to it. 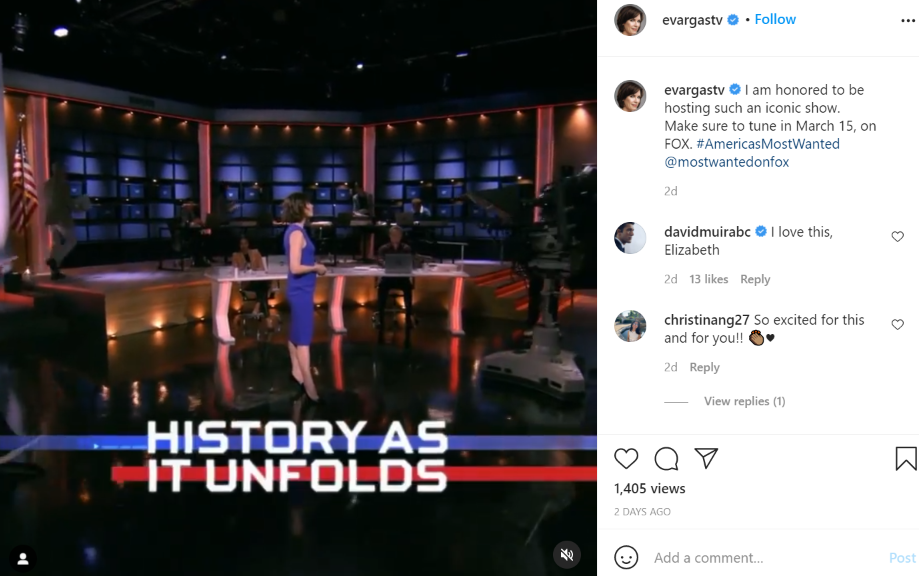 With over 1 million coronavirus cases, Los Angeles is one of the worst-affected cities in the world. Therefore, the shooting for the revival season of the show was done with proper COVID-19 testing and PPE equipment. People involved in the production also ensured social distancing norms were followed to ensure the smooth filming of the show. The show also utilizes 3D avatar projections, augmented reality, and other state-of-art technology to find the suspects. Therefore, every episode is supposedly filmed 2-3 days before the telecast to keep the viewers up-to-date on the latest developments. 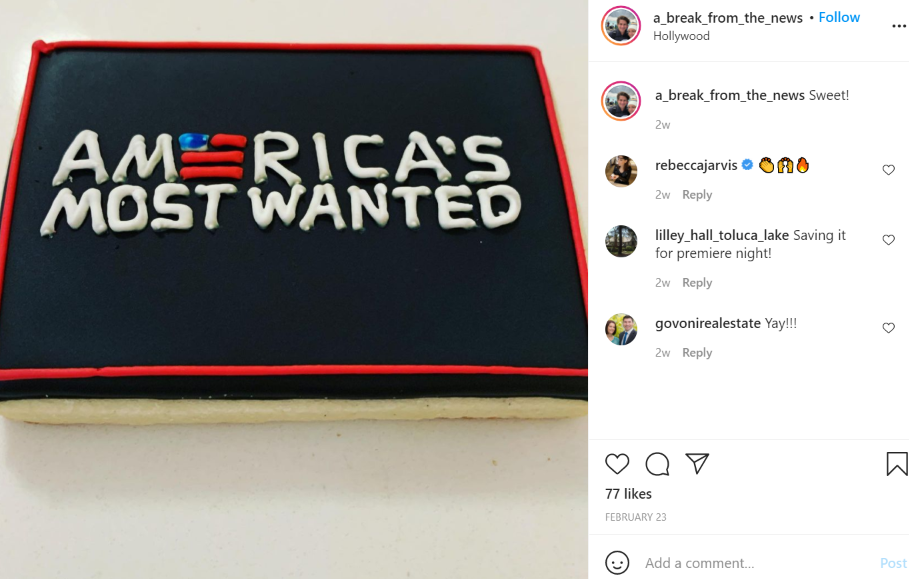 The prominent broadcast networks, like NBC, Fox, CBS, and ABC, are all located in the state. Therefore, it isn’t surprising that along with shows like ‘America’s Most Wanted,’ ‘I Can See Your Voice,’ and ‘The Masked Singer,’ California has served as a filming site of several popular movies like ‘Batman,’ ‘Catch Me If You Can,’ ‘Captain Marvel,’ ‘La La Land,’ and ‘Mulholland Drive.’